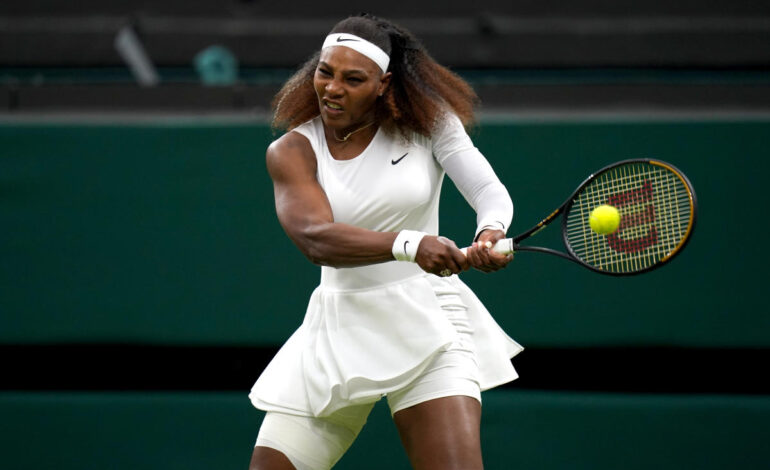 Serena Williams, a 23-time grand slam singles champion and one of the greatest athletes of all time, has announced her retirement from professional tennis, indicating she may do so after the upcoming US Open.

In an interview with Vogue, the tennis champion stated that she wants to spend more time with her family.

“I have never liked the word retirement,” she wrote.

“Maybe the best word to describe what I’m up to is evolution. I’m here to tell you that I’m evolving away from tennis, toward other things that are important to me.”

“A few years ago I quietly started Serena Ventures, a venture capital firm. Soon after that, I started a family. I want to grow that family.”

Serena Williams has been a powerhouse figure in tennis since the mid-1990s, when she first entered the professional arena as a teenager, with 23 Grand Slam singles titles and a run of 186 consecutive weeks at No. 1 on the global rankings list.

People who follow tennis today often refer to her as the G.O.A.T., or the Greatest of All Time. Her and her sister Venus Williams’ joint rise to fame was the subject of last year’s critically acclaimed film “King Richard.”

In recent years, Williams has placed a greater emphasis on investing in and expanding opportunities in women’s sports. Serena Ventures, her venture capital fund, raised $111 million in its initial round in March and focuses primarily on seed-stage investments in start-ups.

Williams will arguably go down as the greatest tennis player in history, having won an astonishing 23 Grand Slam titles – with only Margaret Court having triumphed more with 24. 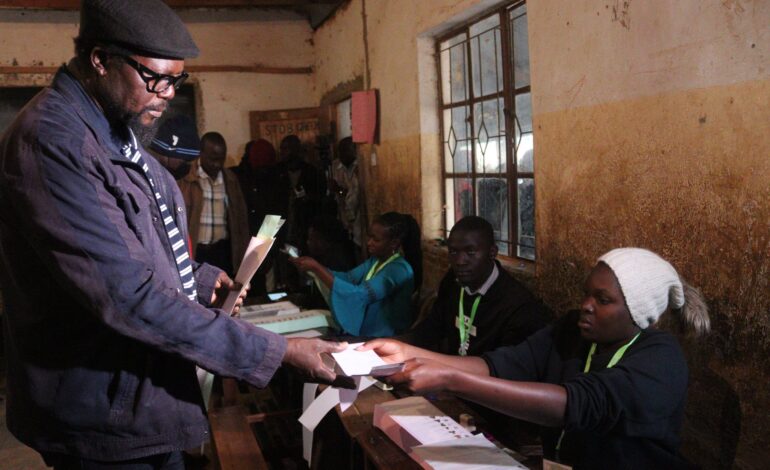 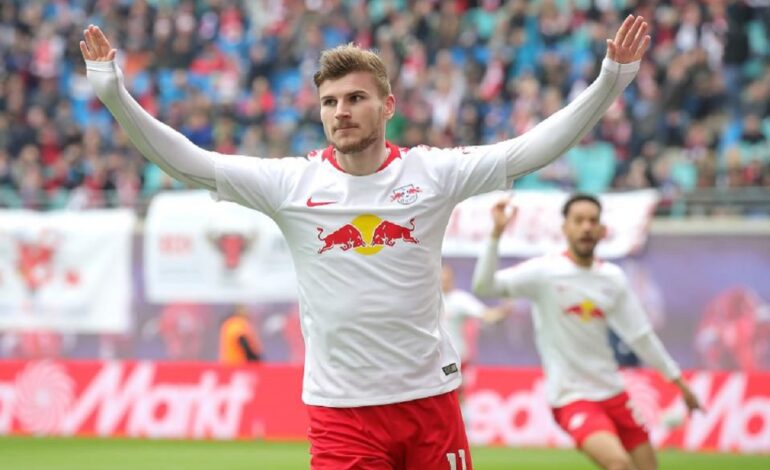