Somalia is experiencing its worst drought in decades, with millions in need of assistance and many on the verge of starvation. According to the United Nations, the drought has affected 4.3 million Somalis, with more than half a million displaced.

Baidoa currently has over 400,000 internally displaced Somalis, but more people are arriving every day in search of food, water, and shelter as a result of the drought.

Somalia’s Southwest State is one of the places hardest devastated by a decades-long drought.

“Somalia’s situation is deteriorating,” he said.

“There is a severe water and food shortage. Most of these communities’ primary source of income is livestock, which has died. Crops have failed, so there is no food. Families have depleted what little reserves they had. If we don’t get rain in April, we may be on the verge of a repeat of the 2011 famine disaster.”

Somalia in late November declared a state of emergency over the drought and appealed for international assistance. 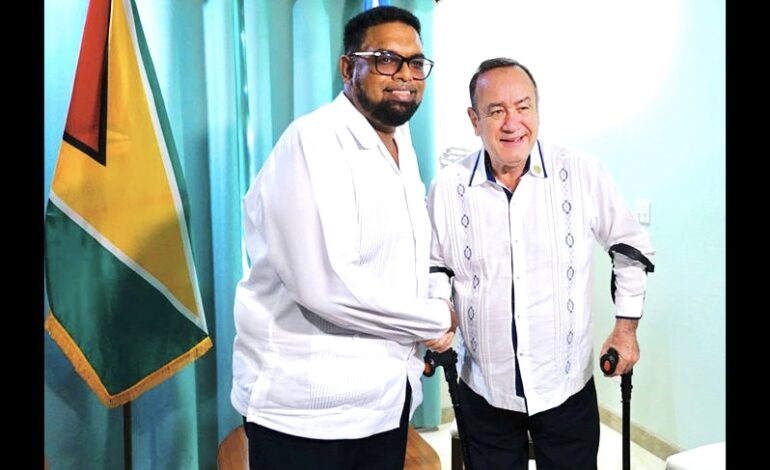 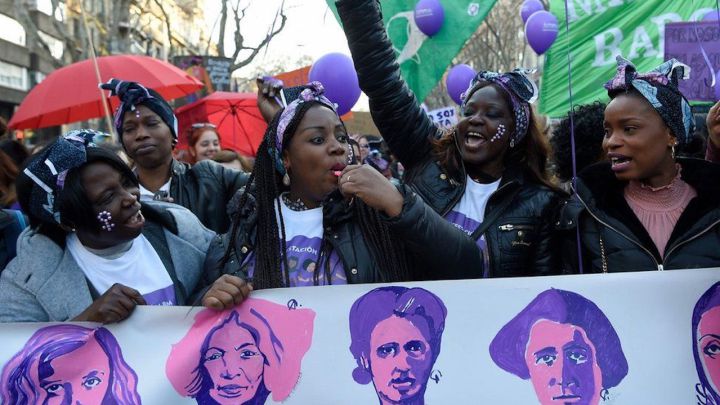 ALL YOU NEED TO KNOW: INTERNATIONAL WOMEN’S DAY