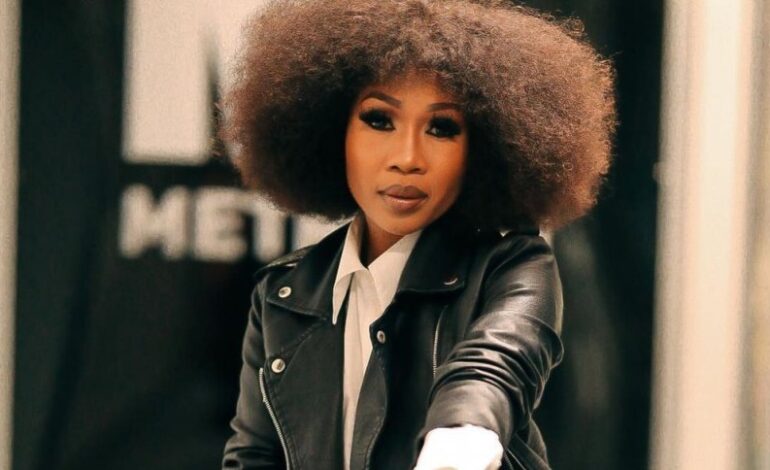 The 38-year-old dropped the major bombshell recently when she was a guest at MacG’s Podcast & Chill. She revealed that her marriage to her ex-husband Klass Phesha crumbled because he used to beat her up on a regular basis and at one moment, he even beat her while she was carrying their infant baby.

“My marriage didn’t work because I was beaten up by my ex-husband with a three-month-old baby in my arms,” she said.

Things got very toxic between them and Phesha would cheat on her. She revealed that had she stayed married to him, she would have also began cheating back. Ranaka hinted that the only thing that held her back from cheating was the fact that she had just given birth.

In Ranaka’s opinion, women forgive their husbands for cheating simply because they do not want to be divorced. She also added that when that happens the woman also begins cheating.

Ranaka and Phesha’s marriage lasted just 10 months. In December 2021, she revealed on her Instagram that she was planning on ending their marriage citing manipulation as the reason why they called it quits. 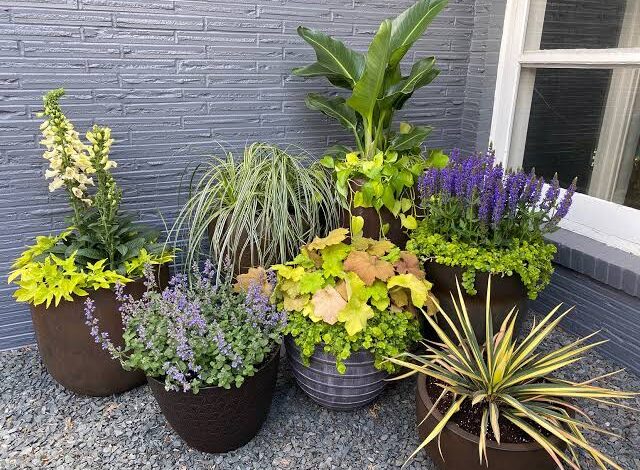 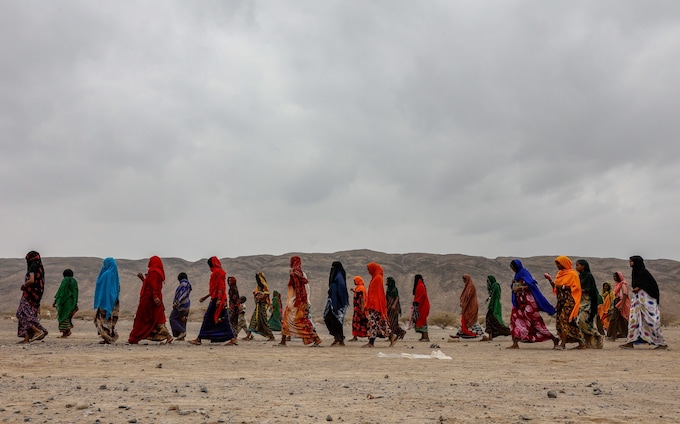