TRINIDAD AND TOBAGO –  Every year, the month of October in Trinidad and Tobago is designated as Calypso history month.

The questions, for those who don’t know, will definitely be what is Calypso and what is its significance to Trinidad and Tobago.

Calypso is a genre of music, that has its roots firmly planted in the African culture in Trinidad and Tobago.

This type of music; kaiso is said to have originated in West Africa among the Efik and Ibibio people of Nigeria.

This later evolved into Calypso music when it was introduced to Trinidad and Tobago.  The music first emerged in the latter half of the eighteenth century among communities of African Slaves in Trinidad. 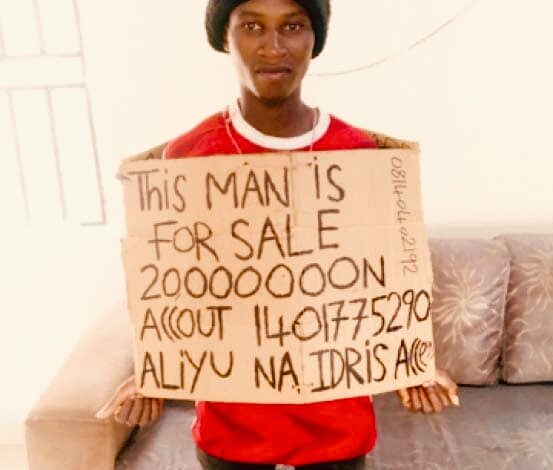 NIGERIAN MAN ARRESTED FOR AUCTIONING HIMSELF 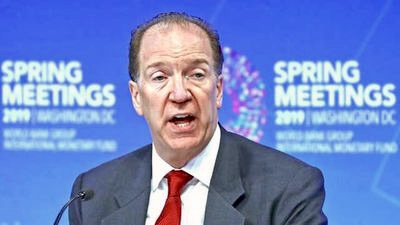