KINGSTON – Jamaica is the most populous island in the English-speaking Caribbean. Among its illustrious citizens was the late Marcus Mosiah Garvey, who was the founder of the Pan African Movement which sought to encourage and strengthen bonds of solidarity among African people and the world over.

The world-famous Reggae music has its origins on the Island, with the renowned Reggae artiste, Nestor Robert “Bob” Marley being seen as the father of this art form.

Jamaica’s Reggae Sun Splash, its annual Reggae festival, brings together all its leading artists and attracts thousands of tourists from all corners of the globe.

In cricket, Jamaica can boast of cricketers such as George Headley, who was dubbed as the Black Bradman, by those who compared his batting prowess to that of the legendary Australian, Sir Donald Bradman, the iconic fast bowler, Michael Holding, and Jeffery Dujon, one of the greatest Wicketkeeper and batsmen of all times.

Perhaps the most famous of Jamaica’s Agricultural products is its yam, which consists of 80% of its exports. Grown mainly in the Parish of Trelawny, Jamaica’s yellow yam shot to prominence in 2008.

Residents of Trelawny believe that the yellow yam contains medicinal properties and provides a rich source of power and stamina. There are also some novelty events at the Yam Festival, such as yam balancing races and the crowning of the Yam King and Queen. 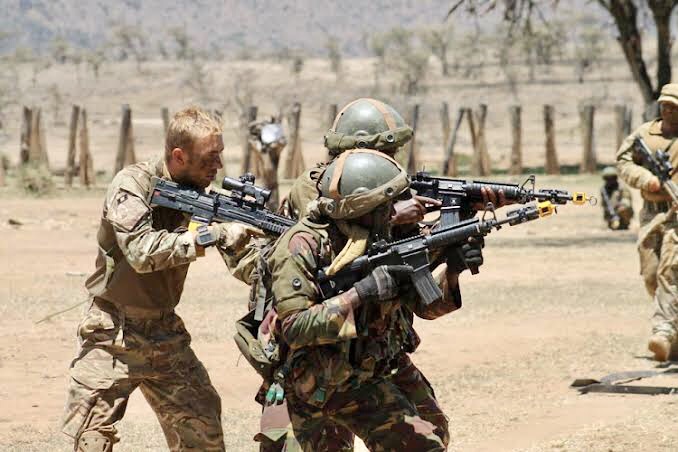 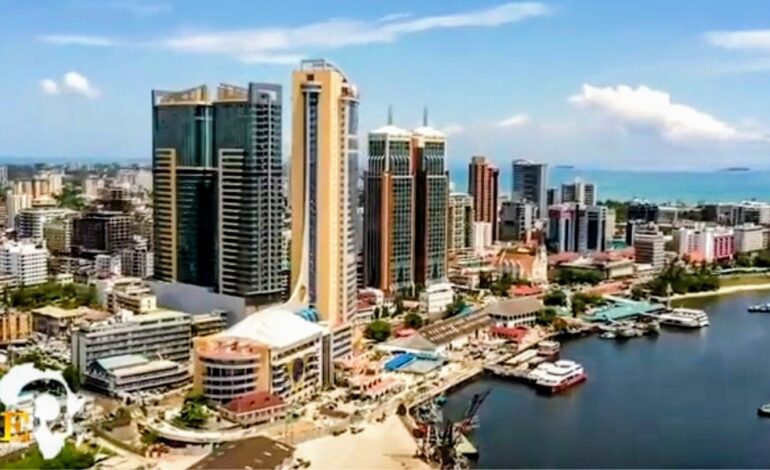