PORT OF SPAIN, TRINIDAD -The musical instrument to be invented in the twentieth century is the steelpan. What is ironic about this fact is the invention of this sweet-sounding melodious instrument has its genesis in the Carnival celebrations in Trinidad and Tobago.

While the term ‘Carnival mentality,’ is often used to deride citizens of this country about their carefree attitude towards life, it must be noted that it is the same carefree, party-loving attitude associated with Carnival that is responsible for the creation of the Steelpan.

During the early era of the Carnival celebrations, the freed African slaves used every possible item to create rhythmic sounds for their street parades. Items ranging from bamboo and sticks, (later called the tamboo bamboo) biscuit tins, oil drums and iron formed the percussion instruments back in the day.

History records that as the biscuit tins and oil drums were beaten as instruments, the players found that with every indentation a different sound emerged.

The curious minds of individuals such as Winston ‘Spree’ Simon, Ellie Mannette, and later Rudolph Charles led to further investigations and experimentation with the drums and tins, which eventually morphed into the modern Steelpan.

It is also instructive to note, that the Steelpan was not embraced wholeheartedly by the upper echelons of the society, mainly because its development was associated with the socially displaced areas of East Port of Spain and Laventille.

The upper class felt that associating with the Steelpan would identify them with the criminal elements of society. Even the names were given to the Steel Orchestras, such as Desperadoes and Renegades which speak to warfare.

The early days of the Steelpan movement were often associated with violence, especially when two rival bands clashed on the city streets during Carnival celebrations.  One such event was immortalized in song by the late Calypsonian, Blakie, who sang ‘Steelband clash.’

The persistence of the pan players led to a gradual acceptance of the Steelpan as a bona fide musical instrument on the national stage, which companies began sponsoring .

Steel Orchestras have also appeared in Carnegie Hall and many leading venues across the globe.

Such is the evolution of the Steelpan, that in 1992, then Prime Minister Patrick Manning named the instrument as, the National Instrument of Trinidad and Tobago. 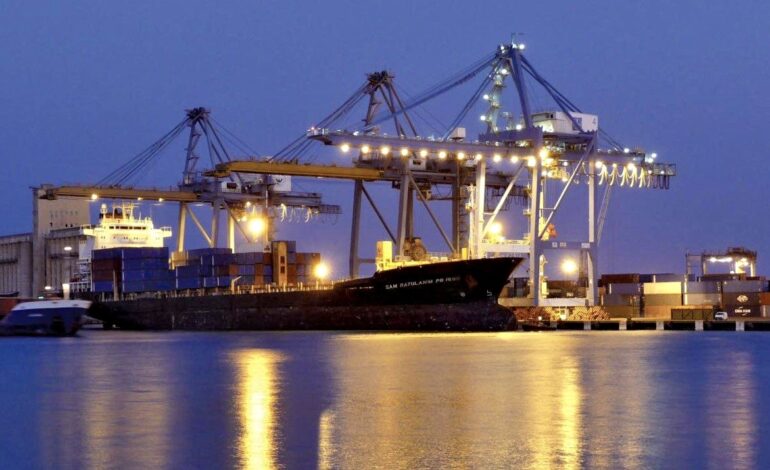 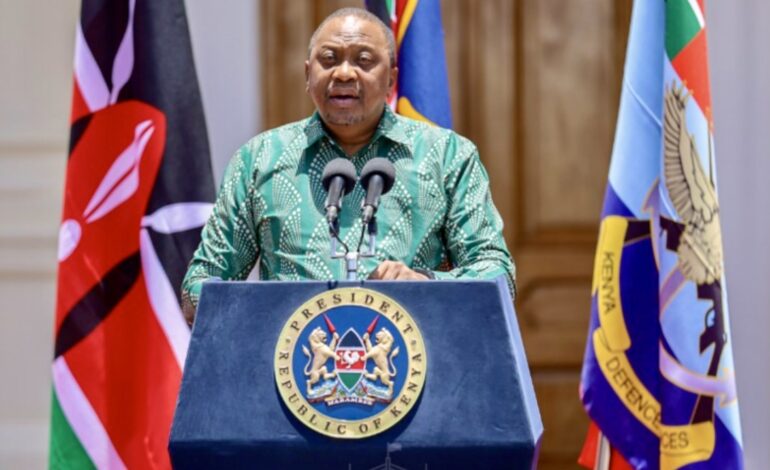 UHURU KENYATTA, OPENING REMARKS FOR THE UNCTAD 15 IN BARBADOS