The Woman King, a historical epic starring award-winning actress Viola Davis, will transport you to the 1800s.

Many people were excited about the recent trailer release, especially Africans who were happy that our historical tales were being conveyed on a worldwide scale.

The film, which is scheduled to premiere in theatres on September 16, is a Sony Pictures production. 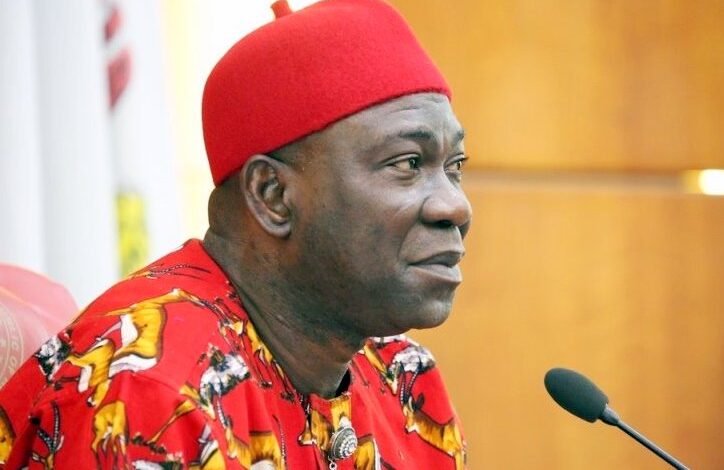 ORGAN HARVESTING: UK JUDGE SAYS THE PERSON IN THE CASE IS NOT A CHILD 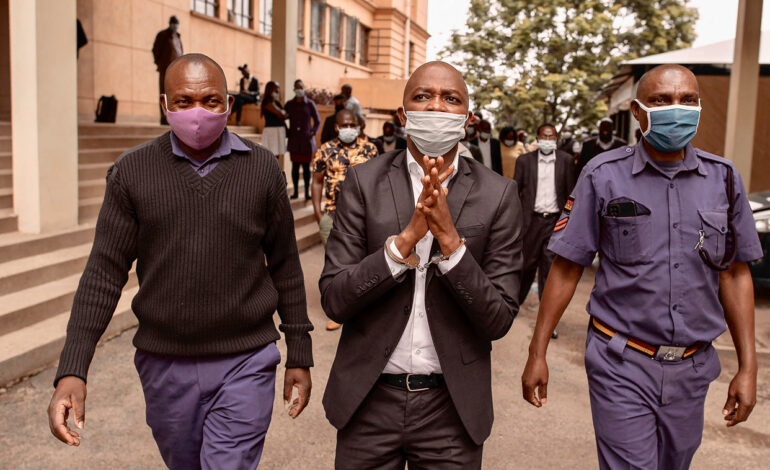