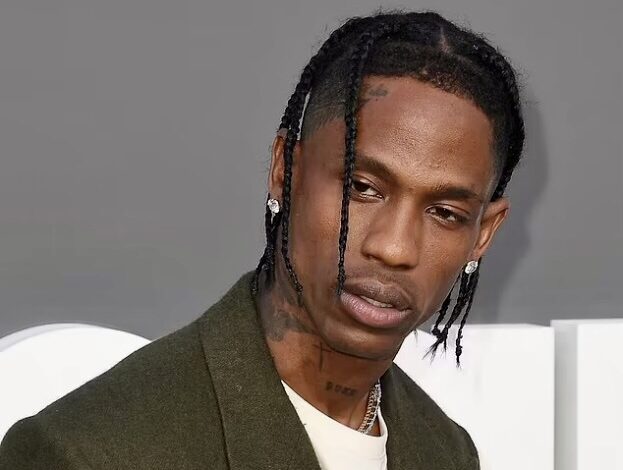 Travis is taking a hit on the internet after he recently copped a rare Bugatti for $5.5 million yet hundreds of people were injured at his Astroworld festival.

AEM had earlier reported on this.

The family of Ezron Blount, a 9-year-old boy who succumbed to injuries he got at Astroworld, says that Travis’ latest splurge is just not a good look. They also added that their little boy would have been alive and kicking if only Travis had spent half the amount of the sports car on the safety of the event.

However, Travis’ team has come out to defend the rapper stating that the car was bought in 2020 and that the Astroworld lawyer is trying to make Trav look bad.

“This latest attempt to exploit Astroworld victims and gaslight the media and the public is a new low. The car referenced was purchased way back in 2020.”

“Misrepresenting a two-year-old car purchase to make an unprovoked and unjustified attack on Travis Scott is nothing more than another desperate publicity stunt to try to falsely blame Travis and intentionally manipulate public opinion, which won’t work,” they said. 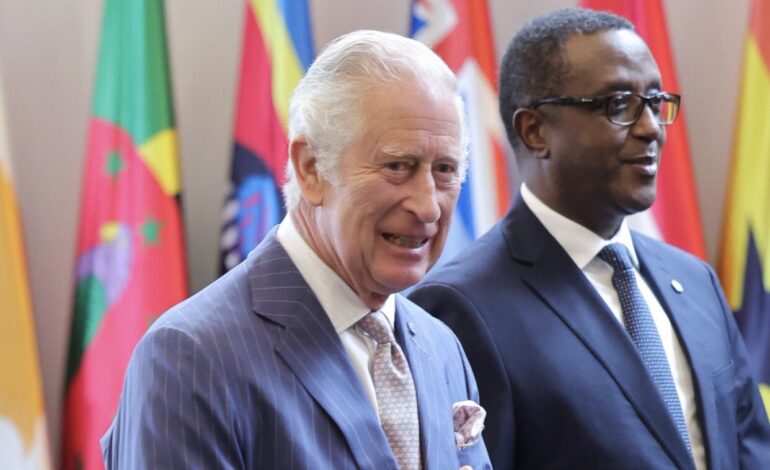 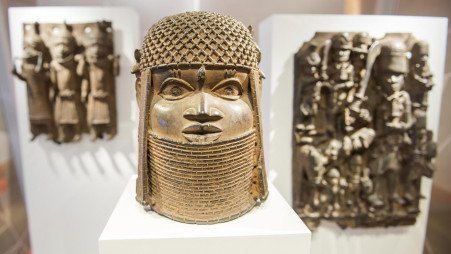