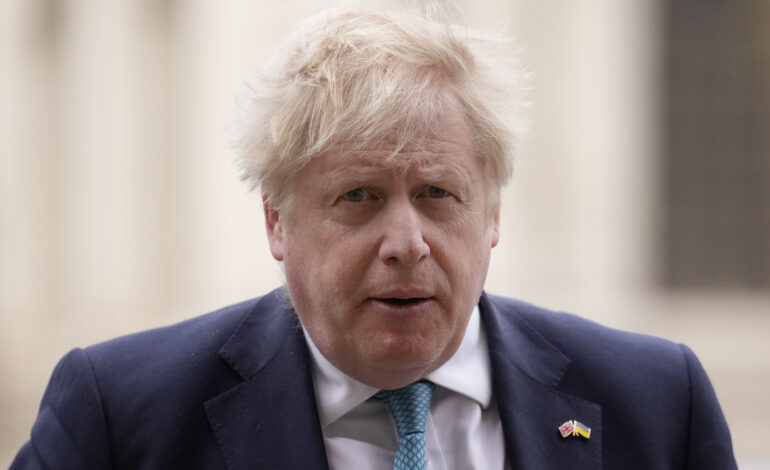 The discussion surrounding transgender sporting participants has been ongoing all around the world, and the athletes themselves have been subject to abhorrent abuse in the wake of it.

“I don’t think that biological males should be competing in female sporting events. And maybe that’s a controversial thing… but it just seems to me to be sensible,” the Prime Minister said.

“That doesn’t mean that I’m not immensely sympathetic to people who want to change gender, to transition. It’s vital that we give people the maximum possible love and support in making those decisions.”

“But these are complex issues and I don’t think they can be solved with one swift, easy piece of legislation. It takes a lot of thought to get this right.”

Johnson made the comments during a visit to a hospital in Welwyn Garden City on Wednesday in the wake of transgender cyclist Emily Bridges being prevented from riding at the National Omnium Championships in Derby last weekend.

Bridges, who began hormone therapy last year, had been due to race for the first time in the female category after British Cycling gave the 21-year-old the green light to enter, but the International Cycling Union ruled her ineligible.

The U.K. stripped out protections for transgender people from a proposed law to ban conversion therapy, which is therapy that aims to push people toward heterosexuality and traditional gender identities.

It also comes amid a push in a number of U.S. states to prevent transgender youth from playing on sports teams or being able to access affirming health care. 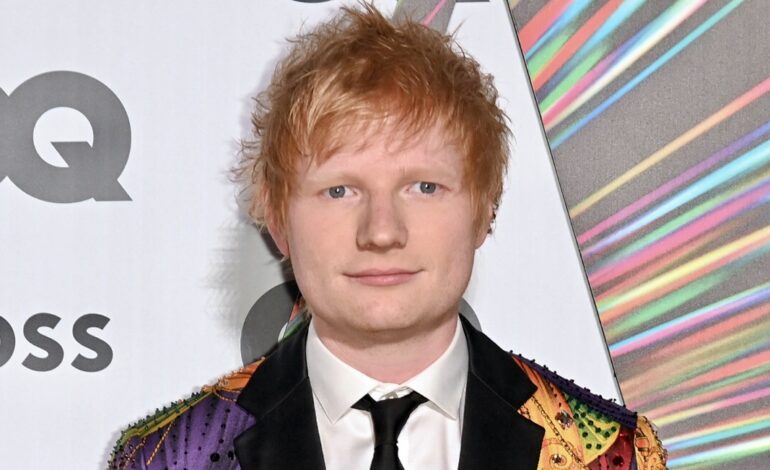 ED SHEERAN WINS COPYRIGHT CASE ON ‘SHAPE OF YOU’ SONG 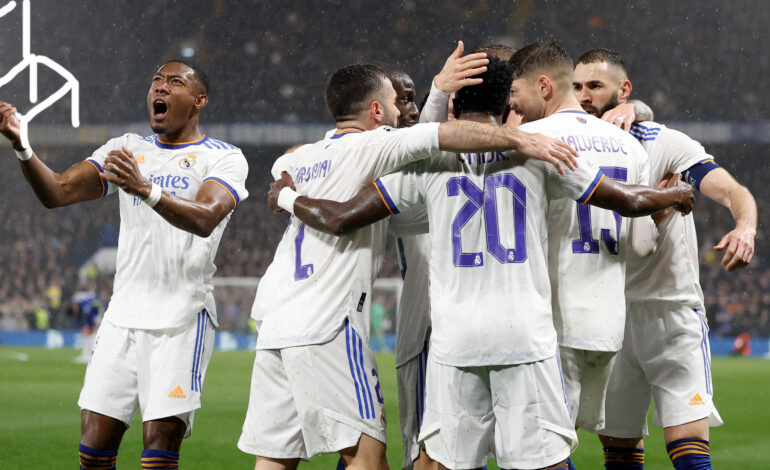