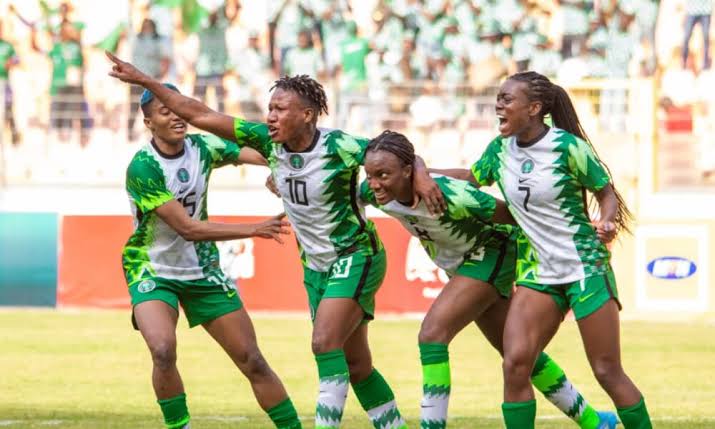 Nigeria qualified for the 2023 FIFA Women’s World Cup finals after a lone goal by Rasheedat Ajibade who steered the Super Falcons to the semifinals of the ongoing Women Africa Cup of Nations in Morocco at the expense of Cameroon’s Indomitable Lionesses. The Atletico Madrid of Spain forward was named the Woman of the Match.

South Africa’s Banyana Banyana booked a spot in the 2022 Africa Women Cup of Nations as well as the 2023 FIFA Women’s World Cup after shutting out Tunisia 1-0 on Thursday in Rabat. Jermaine Seoposenwe scored the game’s lone goal in the first half to steer the team to the semifinals.

The last four teams in the running in this 2022 edition of the Women’s AFCON are now known. After Zambia and Morocco the day before, Nigeria and South Africa have validated their ticket for the semi-finals. A final four that will see the defending champions face the Moroccan host country for a place in the final.

The Semi-finals clash will see Zambia face South Africa at the Stade Mohammed V in Casablanca. Morocco will trade tackles with the defending Champions Nigeria at the Prince Moulay Abdellah Stadium in Rabat. Nine times Women’s Africa Cup of Nations winners Nigeria will be favorites to emerge victorious in the Semi Final but Morocco have proven a worthy host who have done enough to earn a first ever FIFA Women’s World Cup and could disrupt Nigeria’s hopes of a title defense in Morocco.

Tunisia will face Senegal in the repechage round to try and earn a spot in the World Cup qualifying intercontinental playoff. The two semi-final games will be held on Monday 18th July. 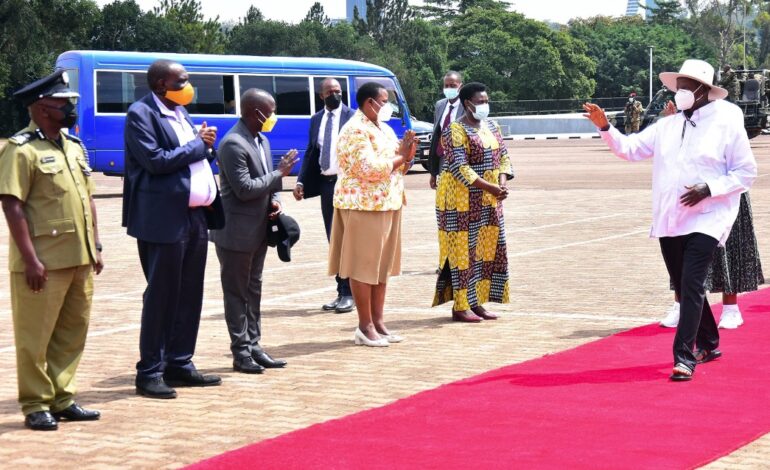 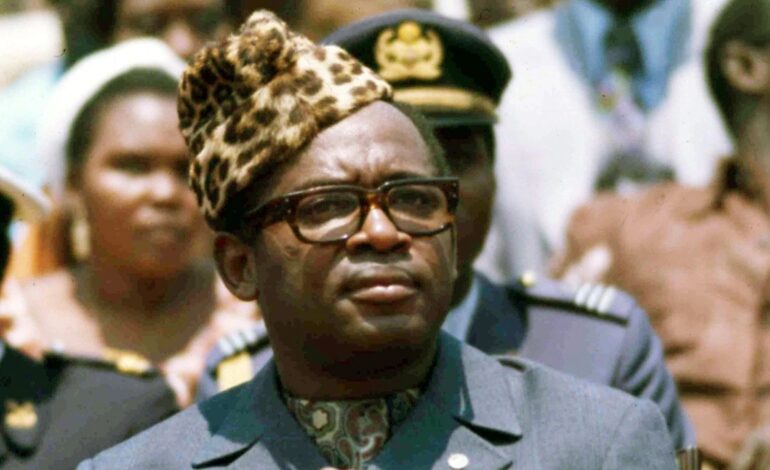