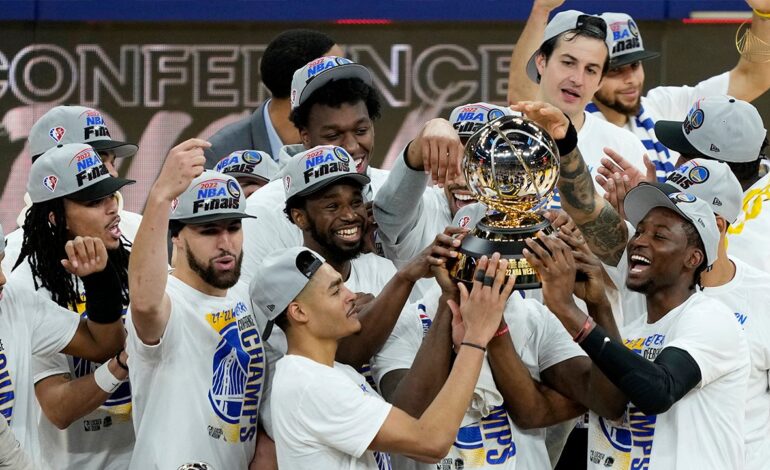 Golden State will return to the N.B.A. finals for the first time since 2019 after defeating the Dallas Mavericks in the Western Conference finals.

Golden State closed out the Western Conference Finals with a 120-110 win over Dallas on Thursday night, giving the Warriors an opportunity to win their seventh championship in franchise history. Six Golden State players hit double-figures in the scoring department.

Because of injuries, the Warriors had spent a couple of seasons wandering through the N.B.A. wilderness. But their celebrated core — Stephen Curry, Klay Thompson and Draymond Green — is together again and playing some of its best basketball.

Stephen Curry was named the Western Conference Finals MVP by averaging 23.8 points per game in the series.

“This is a blessing for us to get back here, to get back where we belong,” said Golden State guard Stephen Curry, who was named the Western Conference playoff Most Valuable Player.

After missing the playoffs in 2020 and ‘21 in back-to back injury-plagued seasons, the Warriors are returning to a familiar stage. They are the first team to make six finals appearances in an eight-year span since the Michael Jordan-led Chicago Bulls had a pair of three-peat from 1991-93 and 1996-98.

Golden State will play the winner of the Boston Celtics – Miami Heat series, which Boston Currently leads, 3-2. Regardless of the winner, the Warriors will have the luxury of home-court advantage as they will host Games 1 and 2 to open the NBA Finals, which begin on 2nd June. 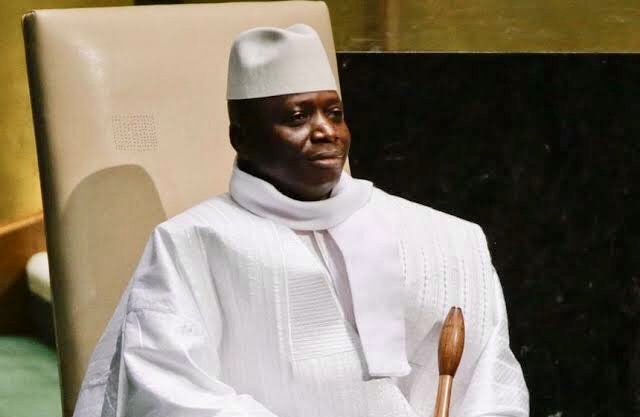 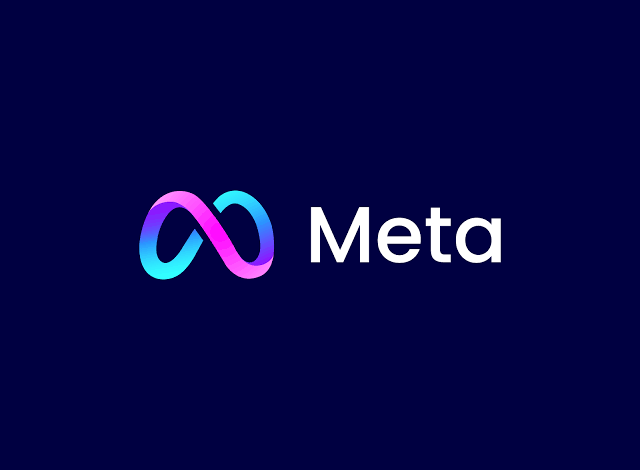 ALL YOU NEED TO KNOW ABOUT THE METAVERSE