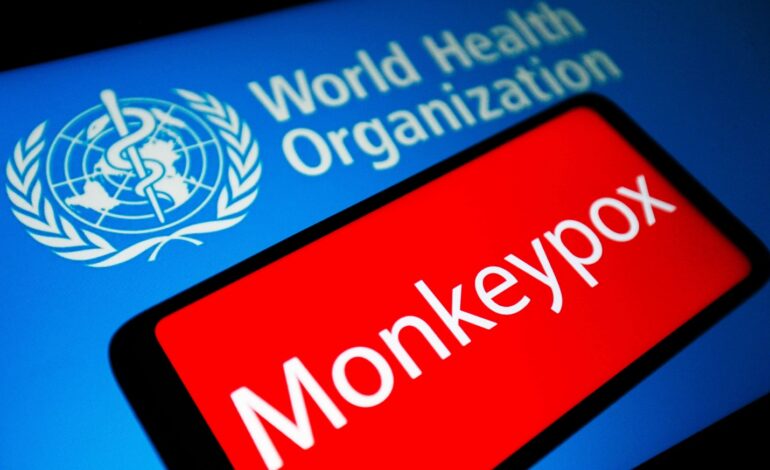 Monkeypox has been classified as a worldwide health emergency by the World Health Organization.

The designation, which follows a global spike in cases around the globe, is the highest alert the WHO can give. In 75 different countries, more than 16,000 cases have been documented, according to WHO Director General Tedros Ghebreyesus.

The number of cases has also significantly increased in West and Central African nations. With more women and children among the cases in Africa, the demographic profile appears to be distinct from the trends exhibited in Europe and the Americas.

“Although I am declaring a public health emergency of international concern, for the moment this is an outbreak that is concentrated among men who have sex with men, especially those with multiple sexual partners,” Tedros told a media briefing in Geneva.

“The clinical presentation of monkey pox occurring in outbreaks outside Africa is generally that of a self-limited disease, often atypical to cases described in previous outbreaks, with rash lesions localised to the genital, and mouth,” he added.

According to PS Health Susan Mochache, there had been no instances recorded in Kenya until a few weeks ago, and those that had been were mostly among medical personnel.

Even though investigations are ongoing, no cases of occupational transmission have been found so far.

Officials from the WHO declared on Saturday that they were looking into the likelihood of the virus spreading through new means of transmission.

Tedros predicted that the statement would hasten the creation of vaccinations and the introduction of countermeasures to the virus’s spread.

The long-term Covid-19 pandemic and a polio epidemic are currently affecting the whole planet. 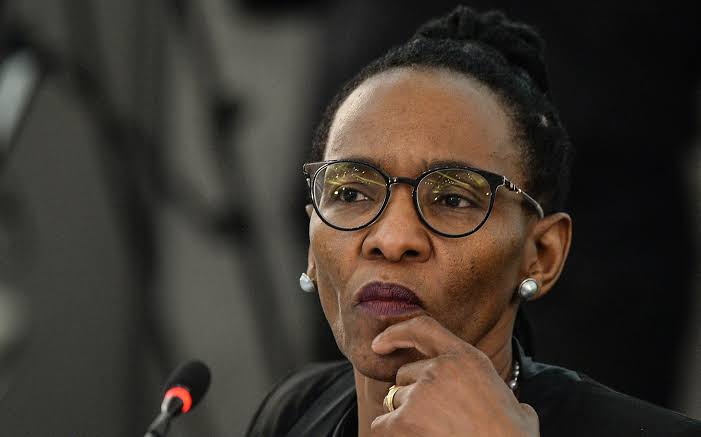 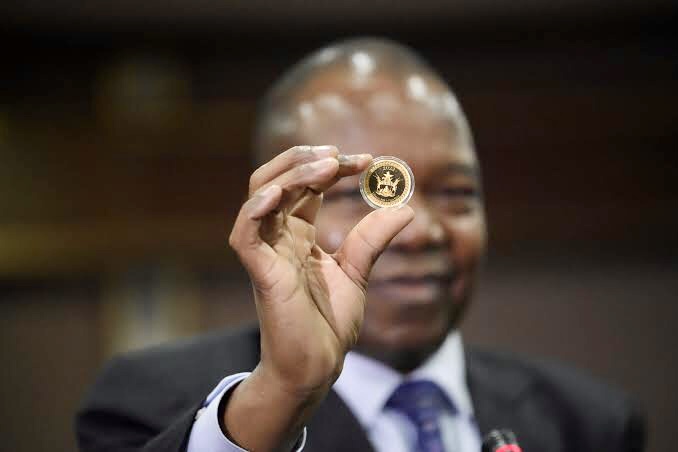 COULD ZIMBABWE’S GOLD COINS LAUNCH THE DEMISE OF THE USD IN AFRICA?