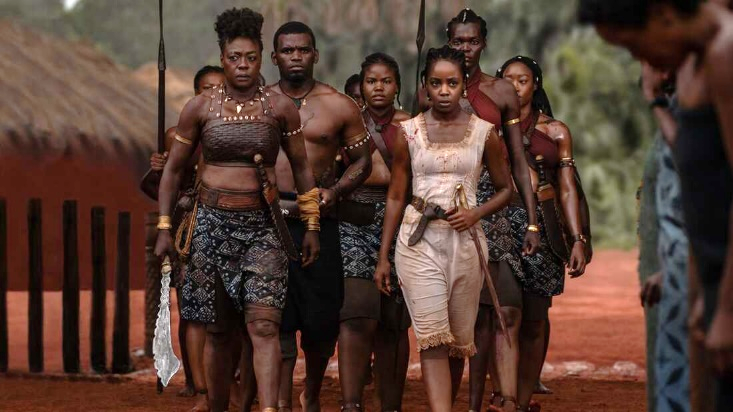 TRINIDAD AND TOBAGO- Thuso Nokwanda Mbedu was born on 8 July 1991 in South Africa. Her multi-cultural name reflects the fact that she was born at Midlands Medical Centre in Pietermaritzburg, KwaZulu-Natal, to a Zulu mother and a Xhosa and Sotho father.

Having lost both her parents at an early age, her Zulu grandmother raised her in the Pelham area as her legal guardian. “My life wasn’t as hard as others, but it wasn’t easy,” she told Vogue. She now lives in Los Angeles.

During her primary school years, Thuso attended Pelham Primary School and Pietermaritzburg Girls’ High School. Due to her skin allergies as a child, Thuso decided she wanted to become a dermatologist, like her grandmother. Drama class changed her mind when she discovered it in high school. “I was like, ‘This thing can be used to heal and help people,’” she told Vogue. Following Thuso’s announcement that she would study performing arts in college, her grandmother didn’t speak to her for a month.

She went on to study Physical Theatre and Performing Arts Management at the University of the Witwatersrand (Wits), graduating in 2013 with honours. Her first acting course was at the Stella Adler Studio of Acting in New York City in 2012.

She landed the first role she auditioned for, and eventually earned the lead in the South African teen drama Is ‘Thunzi. She was the only African to be nominated for an International EmmyAward that year 2017.

She appeared on the 2018 Forbes Africa 30 under 30 lists. In 2021, she starred in the Amazon Video limited series The Underground Railroad. For the series, Thuso won a Hollywood Critics Association Award, an Independent Spirit Award, and a Gotham Award.

“I didn’t expect anything would come from it,” she said in another interview. In addition, Thuso admitted she worried she wasn’t right for the role, saying “I had moments where I was like, I don’t even know, maybe I should tell them that I’m going to pull out because I don’t know if I’m good enough to tell the story.”

Among her other roles is Kitso Medupe in Scandal! Nosisa inIsibaya, and Boni Khumalo in Saints and Sinners.

It was announced in April 2021 that Thuso would make her film debut opposite Viola Davis in The Woman King, a historical epic film shot in South Africa and inspired by true events that took place during the early 18th and early 19th centuries in the Kingdom of Dahomey, one of the most powerful states in Africa. She stars as Nawi in Gina Prince-Bythewood’shistorical epic The Woman King.

“The unity you see onscreen is a result of what was happening in real life on set,” she says. “By going through intense training and being in the trenches together, we genuinely became one unit. It was impossible not to, especially after doing our research and learning what the real women warriors went through. The tests, obstacle courses that had thorns, and running barefoot was real life for them.”

Lynch and Davis were Thuso’s closest friends, whom she used as inspiration when she saw how much they were challenging themselves. As a collective, the women also received constant and instant encouragement for any on-set challenges they faced.

At the premiere of the film in September, Thuso had Africa beaming with pride following her international success.

According to Thuso’s interview with Vanity Fair, Paramount has signed a deal with her to produce socially conscious content. She told the publication, “I want to create opportunities for other people, and I’m grateful I’m able to.”

Thuso knows how critical rest is to stay focused and alert, and she makes sure everyone around her and working with her knows that. Napping is something she does frequently, and she makes no apologies about it. They keep her from feeling overwhelmed and keep her productive. “My team knows there’s a certain time in the day when I won’t answer phone calls because I’m taking a nap,” she says.

It’s no surprise that the South African actress is becoming a go-to for projects that explore the power and turmoil of black life. It is her characters’ gravitas that create cinematic magic, regardless of the screen size. Despite her unwavering sense of self, she is unafraid of vulnerability.

It is her real-world, relatable performance that draws you in and keeps you captivated. 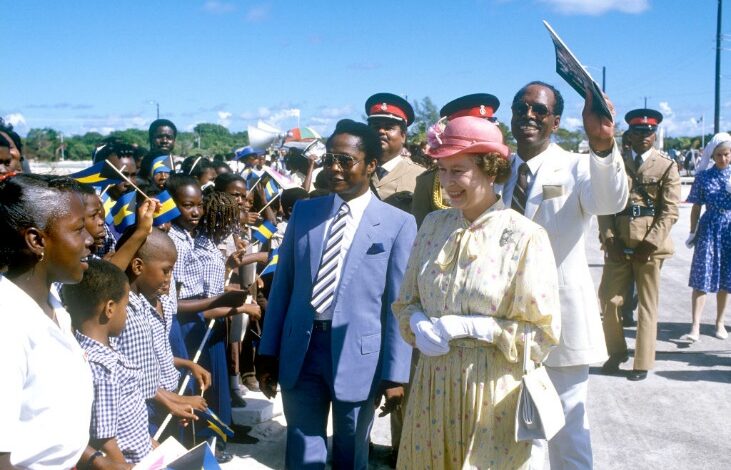 ST KITTS AND NEVIS COULD SOON BECOME A REPUBLIC

THE IMPACT OF FLOODING IN NIGERIA IN 2022