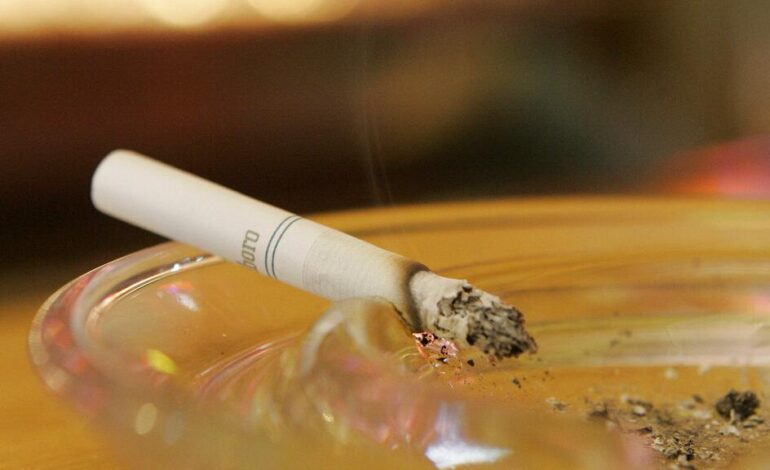 Tobacco has come across as a substance with a much greater threat than what is widely known by many.

In the most recent report by the World Health Organisation, tobacco is one of the world’s biggest polluters, from leaving mountains of waste to catalysing global warming.

The report, dubbed: “Tobacco: poisoning our planet”, covers the impacts of the whole cycle, from the growth of plants to the manufacturing of tobacco products, to consumption and waste.

Released on Tuesday, the report coincided with world no Tobacco day. In it, the WHO accused the tobacco industry of causing widespread deforestation, diverting badly needed land and water in poor countries away from food production, spewing out plastic and chemical waste as well as emitting millions of tonnes of carbon dioxide.

The WHO found that the tobacco industry is responsible for the annual loss of eight million human lives, 600 million trees, 200,000 hectares of land, 22 billion tonnes of water, and releases about 84 million tonnes of CO2 into the Earth’s atmosphere.

Its findings are “quite disastrous,” WHO Health Promotion Director Rüdiger Krech told AFP, accusing the industry of being “one of the biggest polluters we know.”

As for the tobacco companies’ repeated efforts to rehabilitate their image by cleaning up beaches and funding environmental or humanitarian aid organisations, this is “greenwashing”, he says.

“Tobacco is not just poisoning people, it is also poisoning our planet,” Krech told a press conference.

Annually, each of the 4.5 trillion cigarette butts that end up in the environment can pollute up to 100 litres of water, he said.

Further, almost 25 per cent of tobacco farmers suffer from green tobacco disease, a form of nicotine poisoning through the skin.

A shocking revelation showed that the nicotine absorbed while working in a tobacco field is equal to 50 cigarettes per day, according to Krech, who also points out that the sector employs many children.

According to the report, tobacco is often grown in poorer countries, where water and cultivated land are often scarce, and where these crops take the place of crucial food production.

Several UN agencies have launched a project to help farmers switch to other crops.

A mega proportion of global greenhouse gas emissions also comes from the processing and transport of tobacco – equivalent to one-fifth of the carbon footprint of air travel.

WHO also cautions that tobacco products – cigarettes, smokeless tobacco and e-cigarettes – contribute significantly to the accumulation of plastic pollution globally.

The UN agency also called on governments to immediately eliminate the $500 billion in subsidies given to the tobacco industry each year and to stop charging taxpayers for waste clean-up.

According to the report, China spends about $2.6 billion a year to deal with tobacco waste. India’s bill is $766 million, while Brazil and Germany each have to pay $200 million. 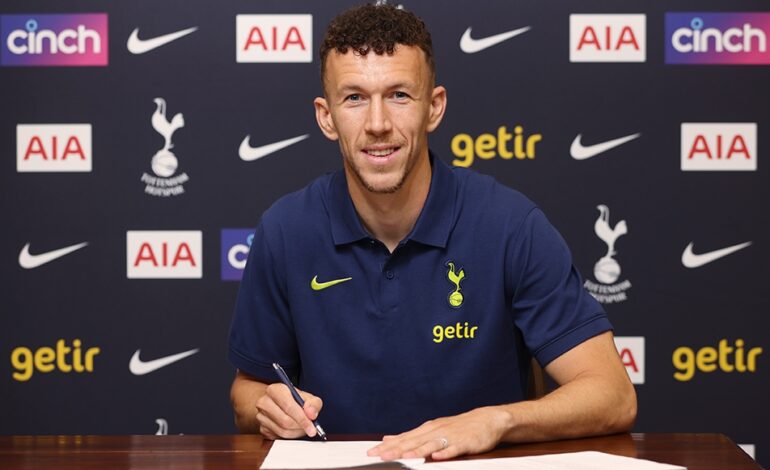 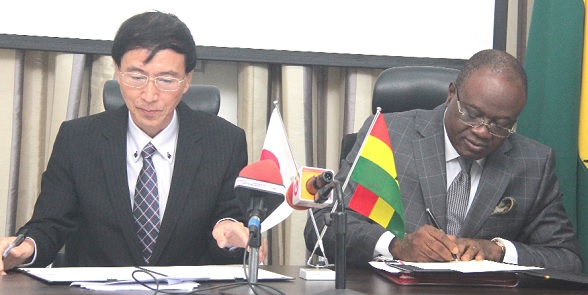