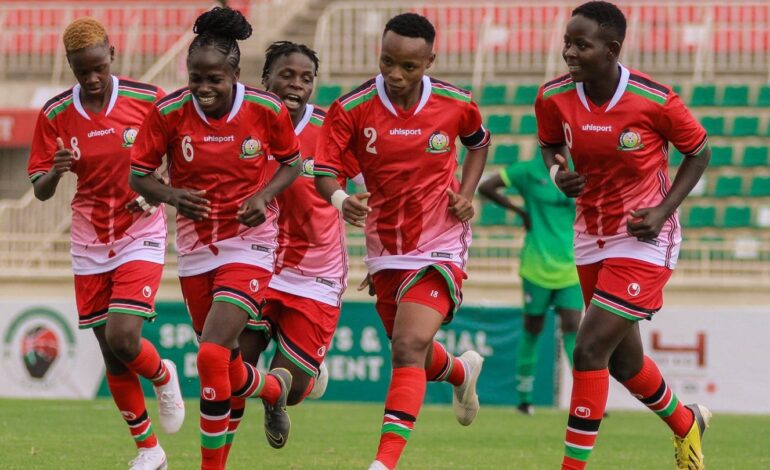 The caretaker Committee of Football Kenya Federation (FKF) has disbanded Kenya’s women football team from a camp after hopes to play in the 2022 Women’s AFCON qualifier failed.

The Harambee Starlets were set to face neighbours Uganda in qualifiers on 17th and 22nd February, but the FKF secretary general Barry Otieno informed the Confederation of African Football (Caf) that Kenya would not be able to fulfil the fixtures.

The Women’s Nations Cup shall take place in Morocco from 2ndto 23rd July.

The African Football body, CAF went on to announce that Uganda has qualified for the Women’s AFCON 2022 after Kenya’s withdrawal. But the caretaker Committee of FKF went ahead to keep the team in camp since January 26th hoping that CAF would accept their request to have the matches played.

In the letter released by Justice Aaron Ringera, chairman of the FKF caretaker Committee, they made it clear that Barry Otieno’s letter to CAF has dented Kenya’s hopes of playing against Uganda.

“All efforts have been put in place to enable the girls train effectively including getting a new coach and a technical team for the Starlets. That letter by Barry has ensured that Kenya does not take part in the qualifiers and us as the Caretaker Committee view that as a selfish act and an affront on our women who worked so hard to be where they are now,” stated the letter.

The letter also made it clear that since CAF has not replied to their request, the Committee has exhausted all avenues and have been left with no option than to disband the camp and allow the girls to go back home.

“To fellow Kenyans, we understand the frustration and the anger on this single act by someone who clearly has no patriotism or interest in sports at all. We are working to ensure that such a scenario does not take place again”

The committee has now asked Kenya’s Directorate of Criminal Investigations to question the FKF secretary general over the saga. Otieno is set to appear before the DCI on Monday 21 February. 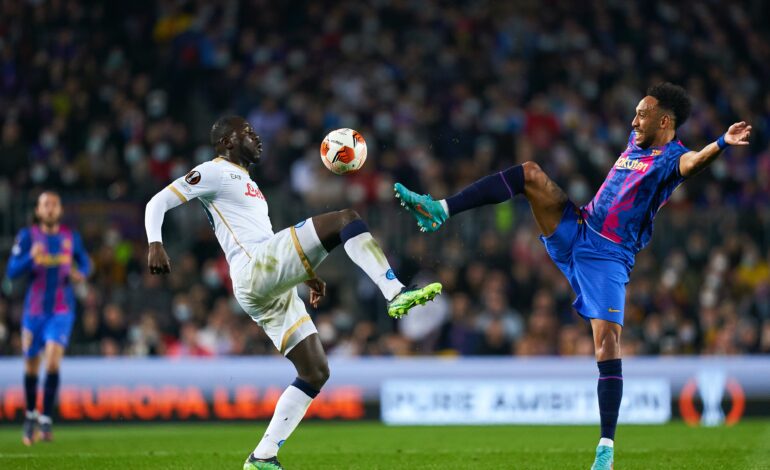 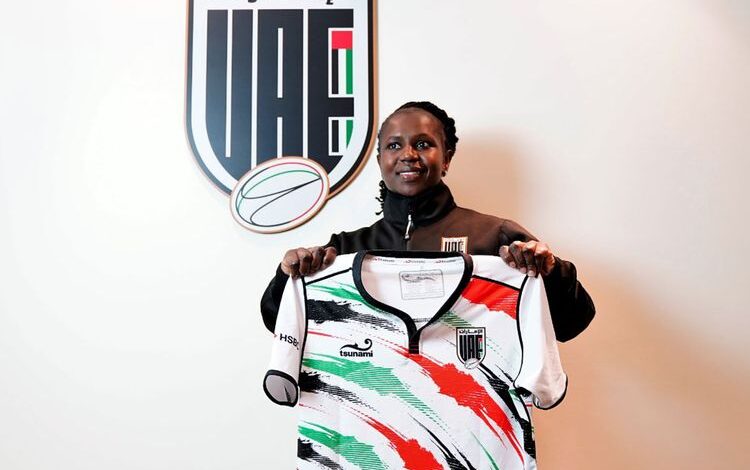