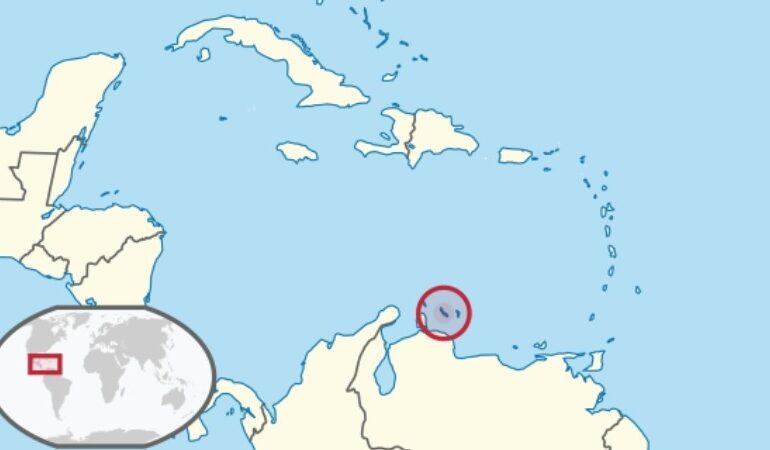 CURACAO – Norman Volker Franz, the most wanted serial killer in Germany, was reportedly spotted on Curacao, a Caribbean island.

He has been on the run since he escaped from prison in 1999. Franz was convicted of murder in May 1995 and sentenced to prison.

During his prep period for Westphalia College Dortmund, Franz was involved in a criminal gang that attacked banks, smuggled Polish cigarettes, and traded weapons.

Franz and three others lured some Polish men into an ambush and threw a hand grenade into their vehicle after the gang was blackmailed by their cigarette suppliers. He was arrested at a toll booth several days later when he attempted to travel to France with his 23-year-old girlfriend, Sandra C.

After being jailed for life, he was sentenced to serve his time at the JVA Hagen prison in Germany, where he escaped after sawing through the bars in his cell on March 11, 1997.

Five days after escaping, Franz shot a security guard named Rudolf Tamm and stole a cash box from the Dresdner Bank in Weimar city containing the equivalent of £4,280 in local currency.

Four months later, he also killed two security guards who were about to stow £214,000 in an armored car behind a supermarket in the city of Halle.

An investigator from the state criminal police office said: “The security guards had no chance. He planned to shoot straight away.”

The second time Franz was arrested was in October 1998 in Albufeira, Portugal where he had been working as an estate agent under the fictitious identity Carsten Mueller.

He escaped from prison in Lisbon, Portugal, once again by cutting through the window bars, and has been on the run ever since.

According to investigators with the Criminal Police Office of North Rhine-Westphalia, the 51-year-old man, who has been listed as a wanted criminal by Interpol and Europol since February 2021, was recently sighted on the Caribbean island of Curacao.

According to investigators, a German tourist saw a man who matched Norman Franz’s description on the island in April. “He knows that he is not allowed to be near Germans. They might recognise him.”

Europol is offering a reward of $36,000 to anyone who can provide information leading to Franz’s arrest.

According to the head investigator of the case, who has been searching for him for 14 years, anyone coming into contact with him needs to be extremely cautious. “Franz is a polite, intelligent person. He can be very charming towards women,” he said. “Franz wants to achieve his material goals, or get money in short. The use of funds is completely irrelevant to him. He’s very, very dangerous.” 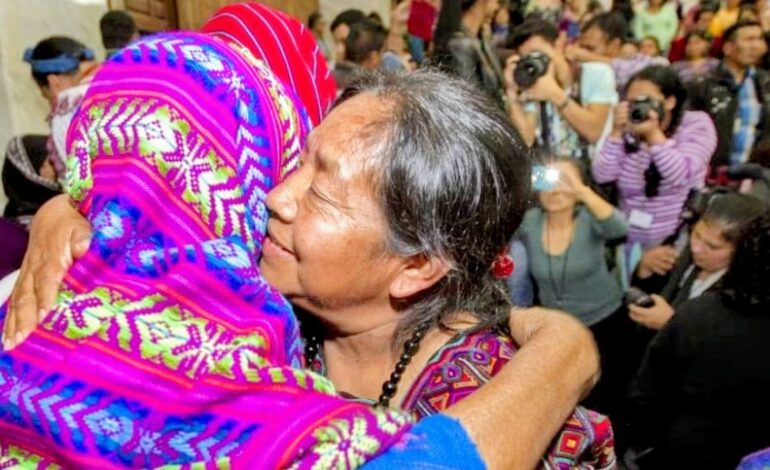