Haitian President Jovenel Moïse was killed on Wednesday during an ambush at his private residence, Haiti’s interim prime minister Claude Joseph has said.

In a statement, Joseph dubbed the killing a “hateful, inhumane and barbaric act”.

He confirmed that a group of unknown people attacked Moïse’s home on Wednesday and shot him dead.

Martine Moïse, the First Lady, was also shot in the attack and is currently receiving treatment in an unnamed hospital.

According to Joseph, her status was not immediately known.

It is alleged that the attackers spoke some Spanish but much detail has not been availed.

“The country’s security situation is under the control of the National Police of Haiti and the Armed Forces of Haiti…Democracy and the republic will win,” Joseph said.

Before the assassination, Haiti was already in a perilous political state.

The poorest nation in America has continually become unstable under the rule of Moïse.

Moïse, who died at 53 ,ruled for over two years after Haiti missed to go to the polls.

Few months ago, the opposition demanded that he resign but he did not.

Following the attack, gunshots were heard in the capital, Port-au-Prince.

The interim PM assured that security officers had been deployed to the National Palace and Pétionville. 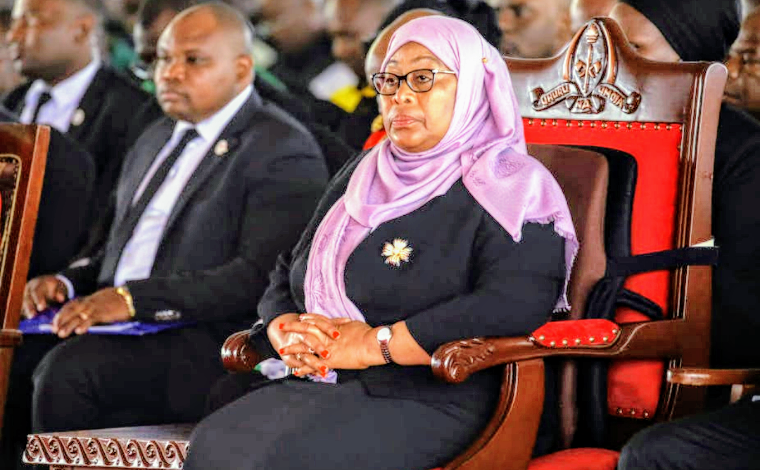