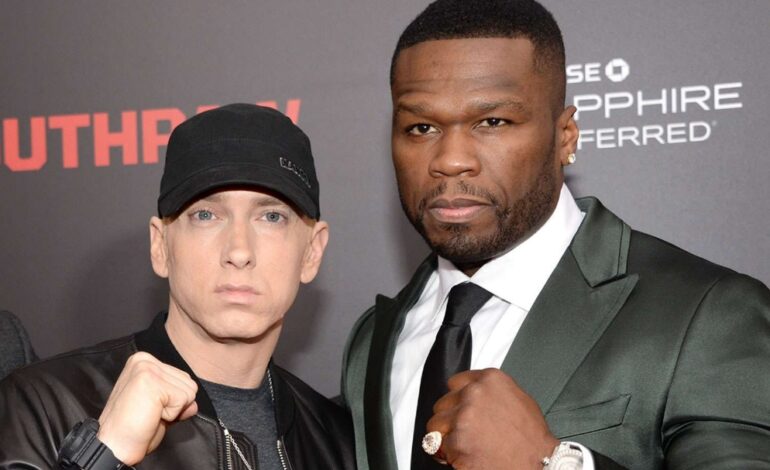 Curtis ’50 Cent’ Jackson, has revealed that he lost out on a very generous paycheck worth $9 million, simply because fellow rapper and his close friend Eminem, turned down a joint performance at the 2022 World Cup that took place in Qatar.

Speaking during an interview with Real 92.3’s Big Boy’s Neighborhood, the ‘In da Club’ rapper added that he planned to walk away with only one million and let Eminem have the rest.

“Because of the Super Bowl, I got an inquiry about World Cup and they had a budget of $9 million. I would’ve taken one (million) and then the other eight (million) would have been for him,” he said.

50 and Eminem’s team had a seat down to discuss the nitty gritty details of the performance only for them to turn him down. It is unclear why exactly Eminem declined the performance, however Qatar faced serious backlash during the period of the death of 37 migrant workers, how they treat women and the LGBTQ+ community.

Celebrities who were affiliated to the World Cup or were rumored to be performing at the highly publicized soccer event received serious backlash from the general public. Dua Lipa took to her IG stories to set the record straight after rumors surfaced that she would be performing stating that she is not going to be on the World Cup stage.

“I will not be performing and nor have I ever been involved in any negotiations to perform. I look forward to visiting Qatar when it has fulfilled all the human rights pledges it made when it won the right to host the World Cup,” read the post.

Singer and song-writer Rod Stewart, also claimed he turned down a $1 million paycheck citing the same reasons as Dua.

“I was actually offered a lot of money, over $1m, to play there 15 months ago, I turned it down. It’s not right to go. And the Iranians should be out too for supplying arms.” 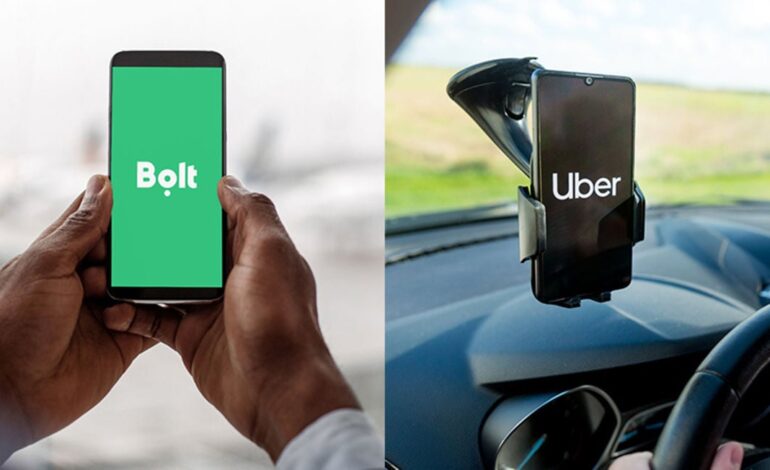 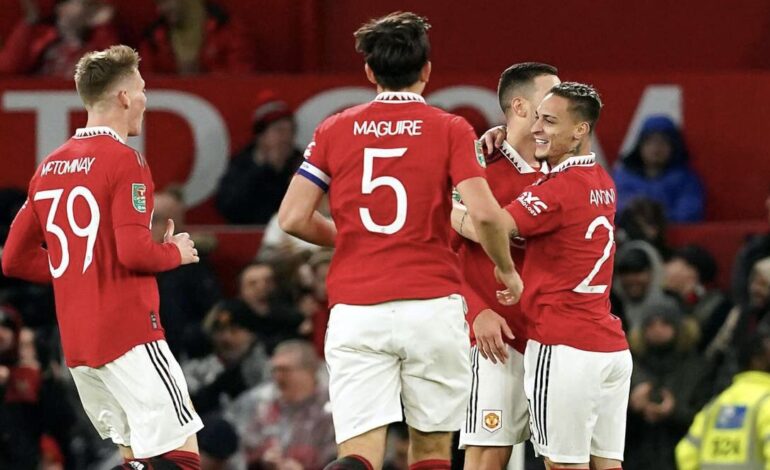