Their concern is that the European nations have already administered jabs to the majority of their population and have even given vaccine donations to middle and low-income countries.

So why do they need vaccines from Africa?

The single-dose J&J vaccines were exported from South Africa, where they had been developed, despite the pressing need for vaccines across Africa.

In the continent, just less than three percent of the 1.3 billion population has been fully vaccinated.

Following this, the South African activists have demanded full disclosure of the government’s agreements with Johnson & Johnson among other jab manufacturers. They have also threatened using legal action to get the details.

At a Tuesday presser, the activists responded to revelations by The New York Times that millions of J&J doses produced by Aspen Pharmacare in South Africa’s city of Gqeberha (formerly Port Elizabeth) were finding their way to Europe.

The report also alleged that the state had agreed to waive its right to ban exports to ensure J&J could ship the vaccines abroad.

South African drug manufacturer Aspen penned a deal with Johnson & Johnson to assemble its COVID-19 vaccine ingredients, put them in vials and package them.

That was the maiden agreement for COVID-19 jabs to be assembled in Africa, a move lauded by the African Union and the South African government to boost vaccine production and distribution in Africa.

“We believe that the conduct of Johnson & Johnson has been scandalous, immoral, and unconstitutional,” Fatima Hassan of the Health Justice Initiative, a South African advocacy said.

The organization has already filed a request under South Africa’s Promotion of Access to Information Act to get access to the agreements, she said. 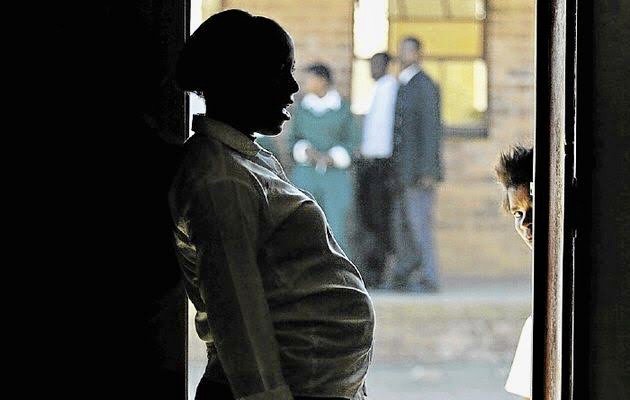 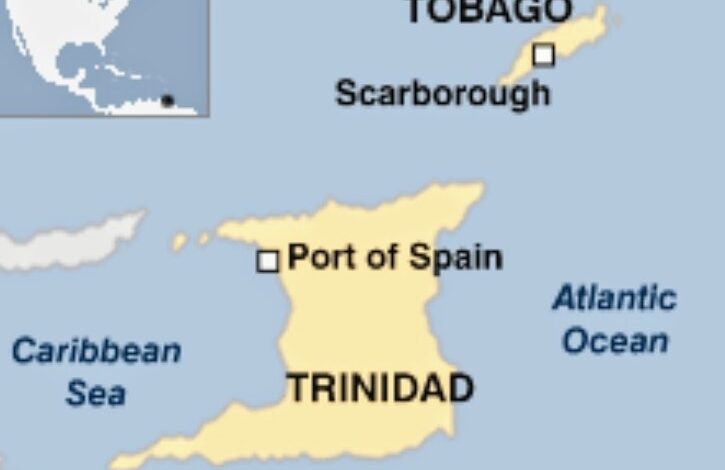