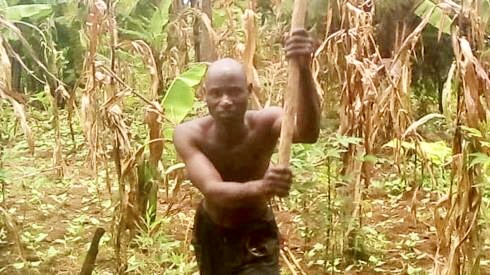 A Burundian subsistence farmer who was once a refugee is donating 100kg (220lb) of his maize crop to those fleeing Ukraine’s conflict.

“As a former refugee, I felt compelled to offer assistance.” Adrien Nimpagaritse told journalists, “I am a peasant farmer, I don’t have much to give but I have a compassionate heart.”

“I witnessed mothers and children dying in the photographs. I don’t have a voice to help find a solution to the dispute, but I can give some of what I’ve grown as a gesture of love.”

Nimpagaritse came to Tanzania as a four-year-old orphan after a wave of ethnic violence in 1996.

He grew in the Mutenderi refugee camp, where he went to school, and only returned to Burundi 11 years later, when he was about 15 years old, in 2007.

“I saw what it’s like to be a refugee – we couldn’t find anything to eat,” he remarked.

“You’d be grateful if someone, like a neighbor, brought you just a cassava leaf and some water.”

Nimpagaritse now resides in Ruyigi province, in Burundi’s east, with his wife and three children.

The 30-year-old pleaded with a UN refugee agency representative to come collect his corn gift for Ukraine.

“I would also encourage anyone with such a heart to give in the same way – it could aid approximately 20 families. I can afford to offer 100kg of maize, but it’s not enough; therefore, if someone else puts on more, it will help.” 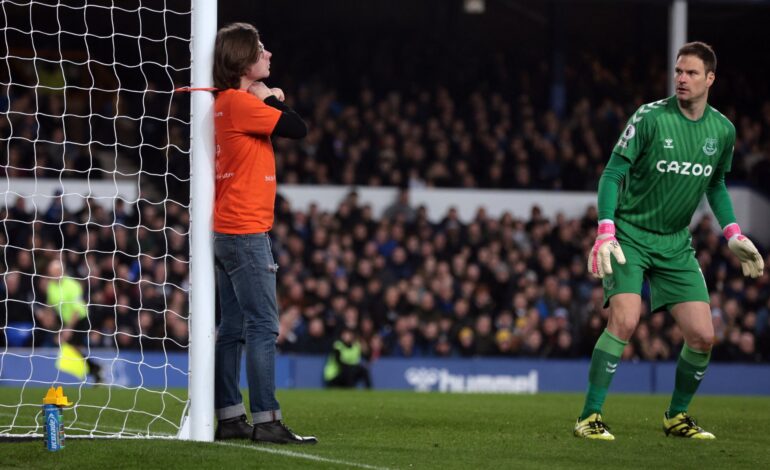 EVERTON-NEWCASTLE GAME HALTED AFTER PROTESTOR FASTENS HIMSELF TO GOALPOST 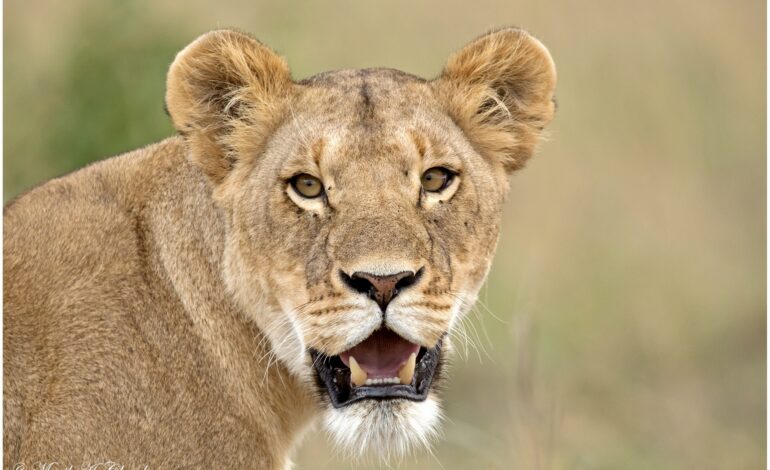 LEGENDARY KENYAN LIONESS ‘THE QUEEN OF MARA’ IS DEAD