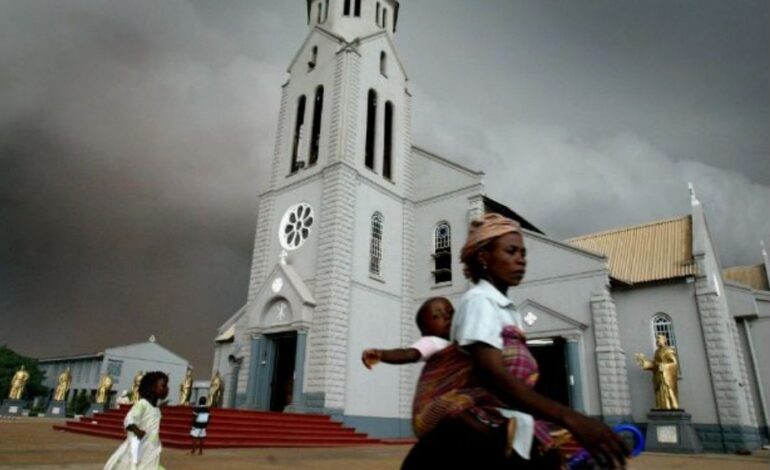 Terrorists are said to have attacked St Francis Catholic Church in Owo, the capital of Ondo State’s Owo Local Government Area in Nigeria.

According to reports, many worshippers were killed and several others were injured as a result of the incident at the church, which is close to the Olowo of Owo’s palace, the ruling monarch.

Funmilayo Odulami of the Ondo Police Command confirmed the news, but said more information would be released later.

He stated that all security measures have been implemented in order to restore calm to the area. The assailants were throwing “bombs and shooting” at the same time, according to eyewitnesses.

Meanwhile, the Ondo State Governor, Oluwarotimi Akeredolu, has expressed deep sadness over what he calls an unprovoked attack and killing of innocent people of Owo, worshiping at the St Francis Catholic Church, Owa-luwa Street.

I just arrived Owo from Abuja following the unfortunate attack on the people worshipping at the St. Francis Catholic Church in Owo.

I have received briefs from the Heads of Security agencies in the state. The assailants will be hunted down and they will pay for their crimes. pic.twitter.com/qIiydy2nh4

In his reaction to the tragic event, the governor said the vile and satanic attack is a calculated assault on the peace-loving people of Owo Kingdom who have enjoyed relative peace over the years. The governor urged the people to remain calm and vigilant and not take laws into their hands, adding that he has spoken to the heads of the security agencies. The video of the aftermath of the incident have circulated round various social media platforms.

Akeredolu further stated that he has equally been assured that security operatives would be deployed to monitor and restore normalcy to Owo kingdom.

Chief Medical Director (CMD) of FMC, Owo, Dr Liasu Adeagbo, said many medical personnel have been deployed to cater for the injured persons. He said it was still too early to speak on the issue. But a nurse at Owo, who spoke on condition of anonymity, said there was not enough medical personnel on ground to attend to the victims at the emergency unit of the hospital. She said many of the victims were taken to a private hospital.

AEM will give you details of this report as it unfolds and we sympathize with the families of the victims of the shooting. 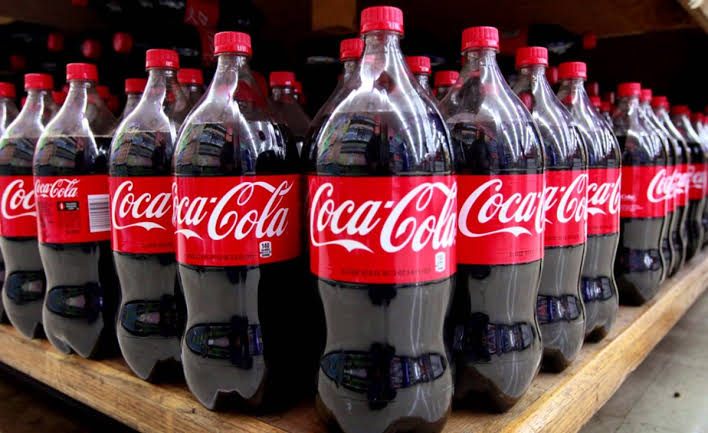 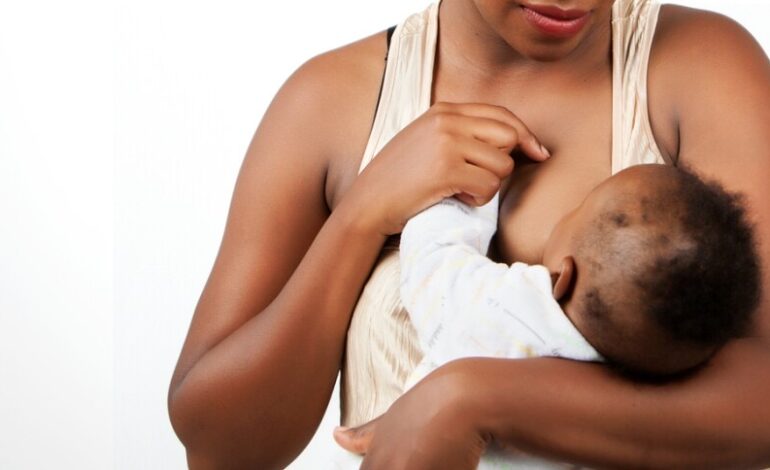