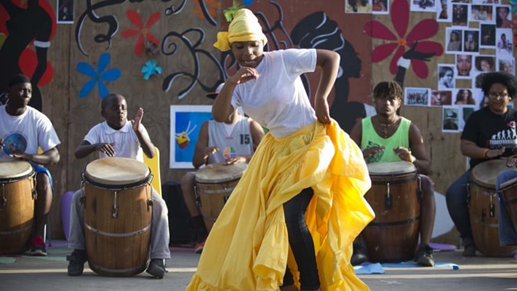 PUERTO RICO – As one of the earliest music forms, Bomba predated salsa and reggaeton. Embracing Puerto Rico’s African heritage is an essential part of the island’s identity. With its origins in African slavery, the rhythm has evolved into a community expression of Afro-Puerto Rican culture that combines both dance and music.

In the early years of Spanish colonialism, West African slaves and their descendants developed this culture on sugar plantations along the coast. While other music styles have become popular on the island, Bomba remains one of the most popular forms of folk music, demonstrating its rich culture.

Bomba is a creative, interactive form of performance that involves a dancer, percussionists, and singers interacting with each other. A communal activity, it is still practiced in its origin centers, Loza, Santurce, Mayagüez, and Ponce. There are also parts of the US where it has been introduced by Puerto Rican migrants.

According to Vimari Colon-Leon, an assistant professor at Bridgewater College in Virginia, “It is important to note that bomba encompasses more than 16 rhythmic styles, and popularity varies by region. Each rhythm sets the pace of the singing and dance and calls for a different attitude.”

“Some styles recall their African origins, such as sica, yuba, güembe, belen, corve, and cunya. Others, such as Aleman (from Holland) and Lero (the roses), are named after European terms and French Creole terms adopted from neighboring Caribbean islands. Bomba consists of a variety of styles, but most people are familiar with these three. These are the sica, yuba and holandes. Since sica is the most popular subgenre, it is an ideal introductory subgenre.”

According to her, Bomba ensembles include the following percussion instruments: two or more drums of two different diameters called barriles de bomba (bomba barrels); one large gourd maraca; and one cua-a stick drum made of a hollow bamboo log.

As a result of their role in the ensemble, drums traditionally made from rum barrels and goatskins have a hierarchy. A larger drum called a buleador plays a foundational rhythm to keep the beat steady. A subidor is a drum with a high pitch that improvises above the large drum. Using this drum, dancers are also able to communicate with one another by marking their movements.

Two other rhythmic instruments, the cua, and maraca complement the large drum’s rhythm. A cua is usually placed on a stand and played with two sticks, while a maraca is usually played by the lead singer. Any shaker can be used to perform maraca rhythms, and both small and large drums can be used for bomba barrels.

There is no doubt that bomba is one of the most emblematic and enduring genres of Puerto Rico. Its history demonstrates its people’s resilience and strength.

There are still relevant stories within its sounds. These stories deserve to be told. In the end, bomba represents Puerto Rico’s rich African heritage, something that everyone should acknowledge and celebrate. 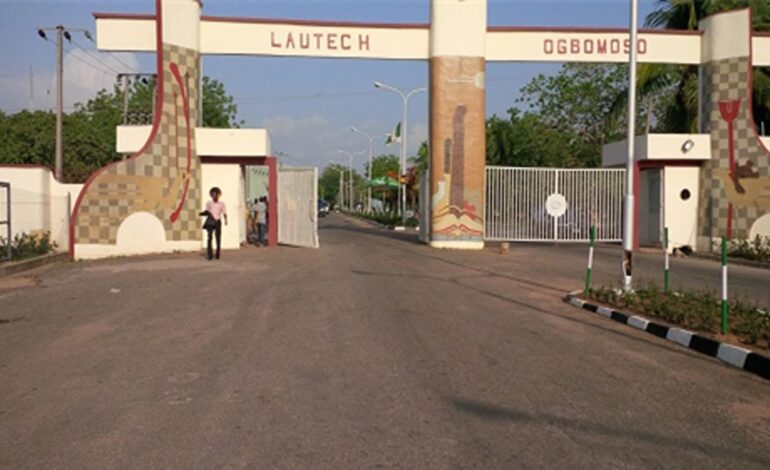 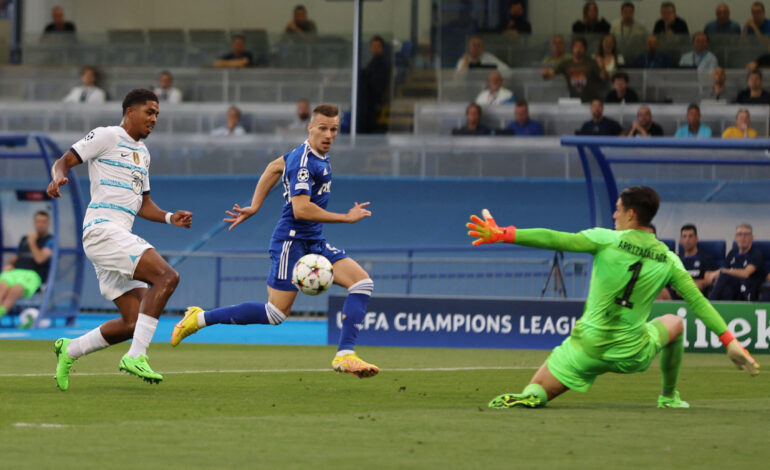