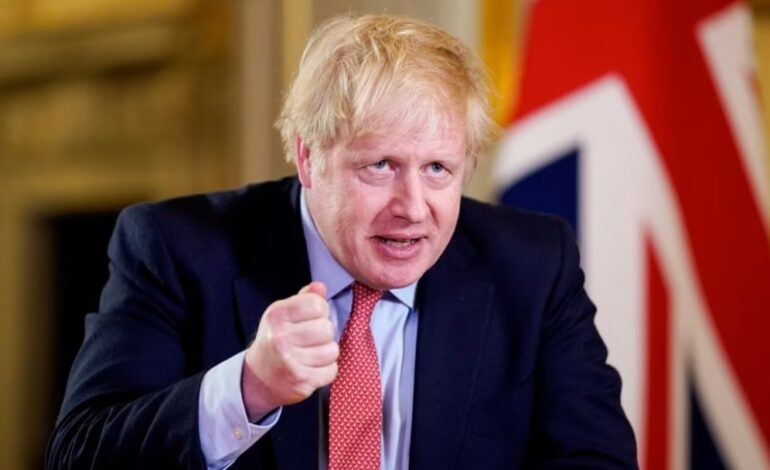 LONDON-  On Wednesday, Prime Minister Boris Johnson apologized for attending a garden party during Britain’s lockdown in the wake of 2020’s Coronavirus outbreak , saying there are things his government “did not get right.”

Politicians and members of the public are fuming over Johnson’s staff’s and his administration’s violation of pandemic restrictions by socializing when it was prohibited. Several Conservative Party members are calling for him to resign if he can’t resolve the controversy.

For the first time Wednesday, Johnson acknowledged attending the May 2020 garden party at his Downing Street office, though he considered it a work event to thank the staff for their efforts during the pandemic.

“I want to apologize. … With hindsight, I should have sent everyone back inside,” Johnson told lawmakers in the House of Commons.

Johnson’s opponents and allies have demanded that he come clean about the “bring your own booze” party held when Britain was under a lockdown imposed by Johnson to prevent the spread of the Coronavirus.

A senior prime ministerial aide emailed about 100 people an invitation to the “socially distanced drinks” event. In Britain, at that time it was illegal for anyone to meet more than one person outside their household.

This was Johnson’s first public appearance since details about the party were revealed at the weekly Prime Minister’s Questions session in Parliament.

While the prime minister expressed regret, he urged people to await the results of the investigation spearheaded by senior civil servant Sue Gray into several allegations of improper conduct by government staff.

Opposition Labour Party leader Keir Starmer said Johnson’s statement was “the pathetic spectacle” of a man who has run out of road.

“His defence … that he didn’t realize he was at a party is so ridiculous that it’s actually offensive to the British public,” Starmer said.

“He’s finally been forced to admit what everyone knew, that when the whole country was locked down he was hosting boozing parties in Downing Street. Is he now going to do the decent thing and resign?” 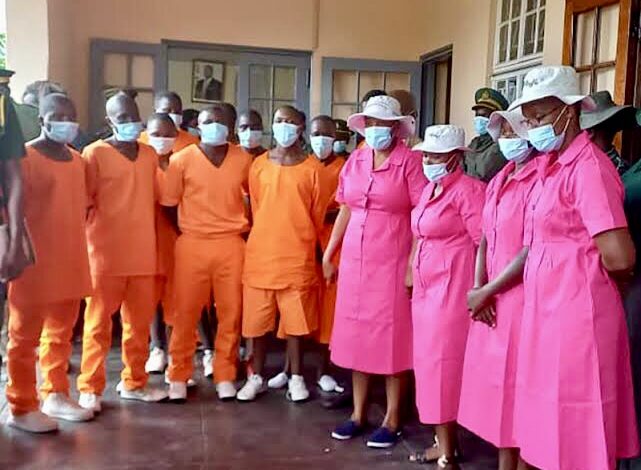 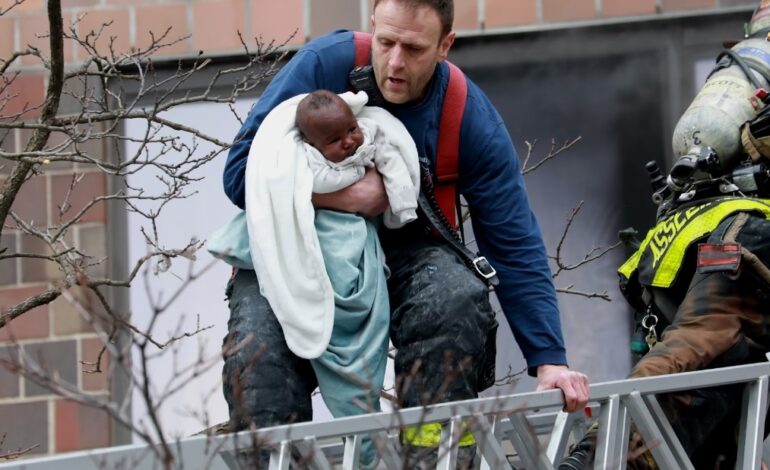