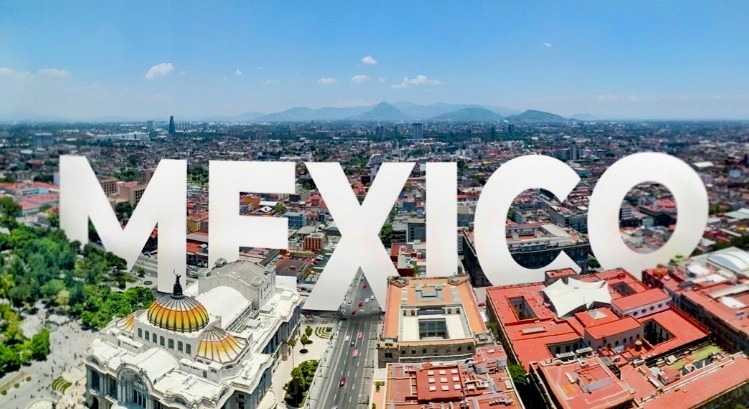 MEXICO CITY – Hundreds of parents in Mexico have resorted to filing for court injunctions to get coronavirus (COVID-19) vaccines for their children after the government adamantly refused to consider vaccinating children under 18.

In the United States and other countries, children’s vaccinations are already underway, but Mexican officials have downplayed the considerable risk for minors.

Local media reported about 15 parents have typically won the injunction and got their children vaccinated as the government presses schools to return to face-to-face classes Monday, whereby 31 unanimously rejected.

Local attorney Alma Franco, in the state of Oaxaca, was the first to seek vaccination for her children through the constitutional appeals known in Mexico as ‘amparous’, and won the appeal and got her 12-year-old son vaccinated with his first dose.

“I am a mother, and I would not want any family to be in mourning because the Mexican government failed to defend the health of children,” said Franco, 48. She said an estimated 200 parents have followed her path to try to win vaccines.

“The children have been locked up at home for a year and a half, amid fear,” Franco said. “This (vaccination) gives them some security and certainty that things will be better for them if they get infected.”

The United States and 11 countries in Latin America have started cautiously vaccinating children aged 12 to 17, in part because young people are believed to play a role in spreading the disease. But Mexico’s under-18 population hasn’t been included in the free vaccination programs. 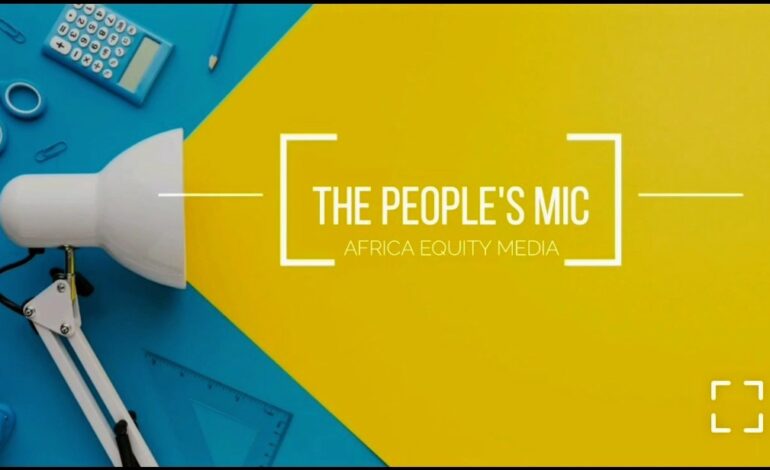 WHAT ABOUT THE COVID-19 PANDEMIC? 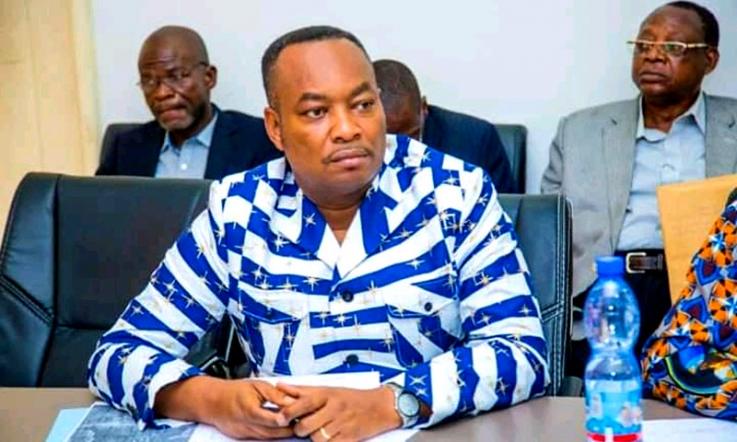