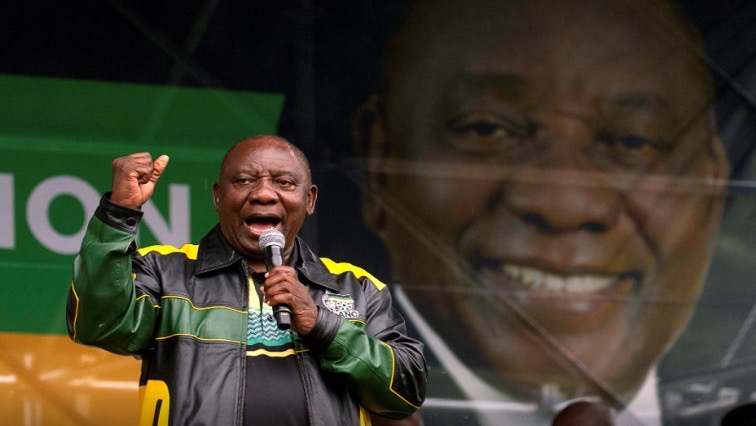 South African ruling party, the African National Congress (ANC) Mpumalanga province Provincial Task Team (PTT) Convener, Mandla Ndlovu, has called on party President Cyril Ramaphosa to agree to a second term as the party’s President should there be a call for him to return.

ANC Conference lobbying is officially in full swing leading up to the party’s 55th national elective conference at the end of the year, heating up with various branches preparing to elect their preferred leader.

Ramaphosa is in Mpumalanga on Monday in a bid to quell widening tensions within the ANC structures ahead of the much anticipated provincial elective conference.

However, the conference has been postponed to a later date, and not this coming weekend, as was initially scheduled.

Ndlovu said Mpumalanga is behind Ramaphosa even though it’s still in the early days for lobbying for the December elective conference.

ANC national executive member, Paul Mashatile has recently been vocal, throwing his weight by backing Ramaphosa for a second term.

This is the second time Ramaphosa’s leadership has been endorsed explicitly on a public party platform. The first was at the ANC’s 110th birthday rally on 8 January in Limpopo.

Mashatile said he reckoned South Africa “is going to become a good country that investors will be attracted to”, and that the ANC wanted to ensure “that South Africa is stable and there is good governance in the country”.

Mashatile also said it was important for the ANC to get above 50% of the poll in 2024 because coalitions were “by their very nature unstable”.

For this reason it was important to pay attention to better service delivery, fixing the roads and making sure that people have water. Mashatile did not say this explicitly, but many in the party believe that Ramaphosa is the best hope the party has to attract the biggest share of the vote. 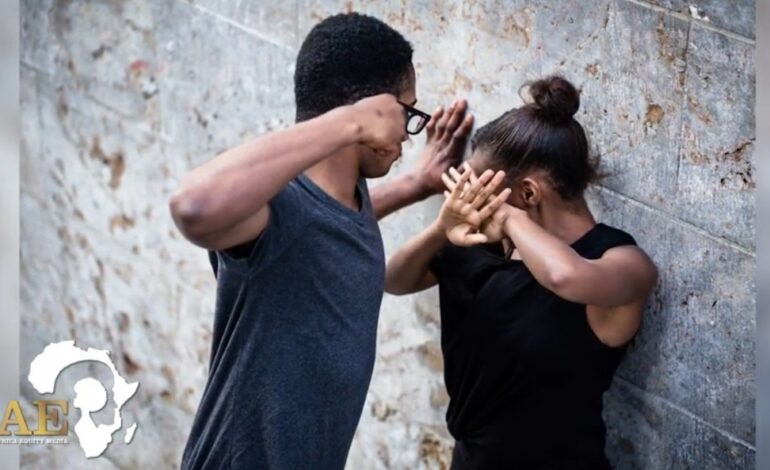 VIOLENCE AGAINST WOMEN IN TRINIDAD AND TOBAGO 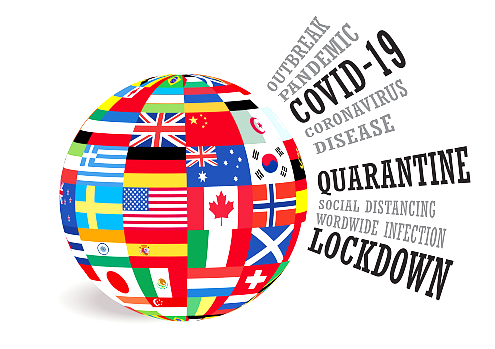