Avellon Williams – PORT OF SPAIN, TRINIDAD- Throughout the history of this twin-island Republic of Trinidad and Tobago, there have been numerous citizens who have made significant contributions both locally and on the international stage.

Citizens of the ’80s, ’90s, and 21st century will be familiar with names such as Dr. Eric Williams, this country’s first Prime Minister, Janelle Penny Commissiong; the first black woman to be crowned Miss Universe, Brian Charles Lara, the record holder for the most runs in both Test and First-class cricket, and Hasley Crawford, our first Olympic gold medalist among a plethora of achievers.

However, not many of this modern generation would have heard of the name Stokley Carmichael; aka Kwame Ture.

I can almost hear people asking, Stokley who? Or Kwame who? Having never heard those names, or associating the latter with some African leaders of the ’60s and ’70s.

Stokley Carmichael was born on June 29th, 1941 in Port of Spain Trinidad, and attended Tranquility Government Primary School until 1952, when he migrated to the United States to join his parents, who had migrated when young Stokley was only two years old.

He joined the Student Non-violent Coordinating Committee and was an active participant in the Freedom Rides throughout the South, challenging segregation laws in interstate transportation. There he would have his first taste of prison after he was arrested and jailed for 50 days in Jackson Mississippi for his participation in the said Freedom Rides.

After graduating with honors from Howard University in 1964, Carmichael was one of the main founders of the Black Panther Party, of which he was named Honorary Prime Minister. It said that he is the one who coined the phrase ‘Black Power’ during the heydays of the Civil Rights Movement.

He also traveled extensively abroad, denouncing the United States’ involvement in the Vietnam War and speaking out against political and economic repression. In 1968, he married the famous South African singer Miriam Makeba and left the United States to take up residence in Guinea.

There he changed his name to Kwame Ture, named after two prominent Pan Africanists; Kwame Nkrumah and Sekou Ture.

In 1971, he wrote his memoirs titled, ‘Stokley Speaks’. He was also banned from entering his homeland, Trinidad and Tobago in 1970, by then Prime Minister Dr. Eric Williams, who regarded Ture as a threat to national security during the height of the Black Power Movement in this country.

The ban was subsequently lifted by the second Prime Minister George Chambers in 1985, after which he was able to visit and espouse his views with the citizens. His last visit to this country was in 1996 at the invitation of the Emancipation Support Committee.

On November 15th, 1998, Kwame Ture lost the only battle of his career, only this time it was cancer. Every year, subsequently, the Emancipation Support Committee hosts the Kwame Ture lecture series in his honor.

While the voice of this Black Activist, Pan Africanist champion, socialist, revolutionary is now silent, Storkley Camichael has left an indelible impression on the minds of progressive thinkers worldwide. 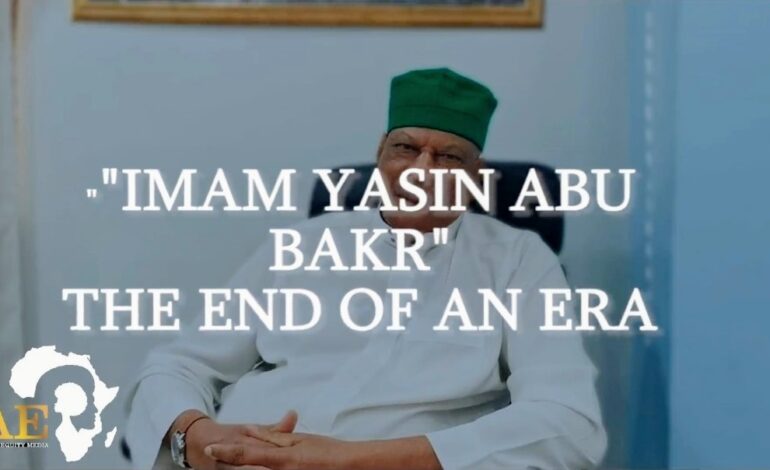 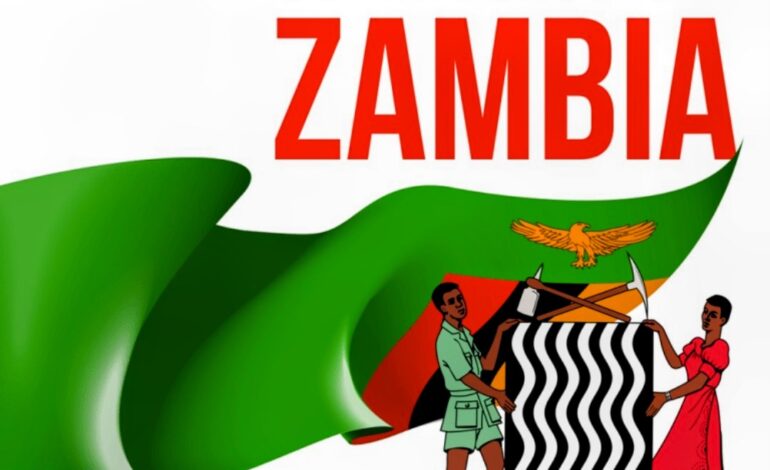