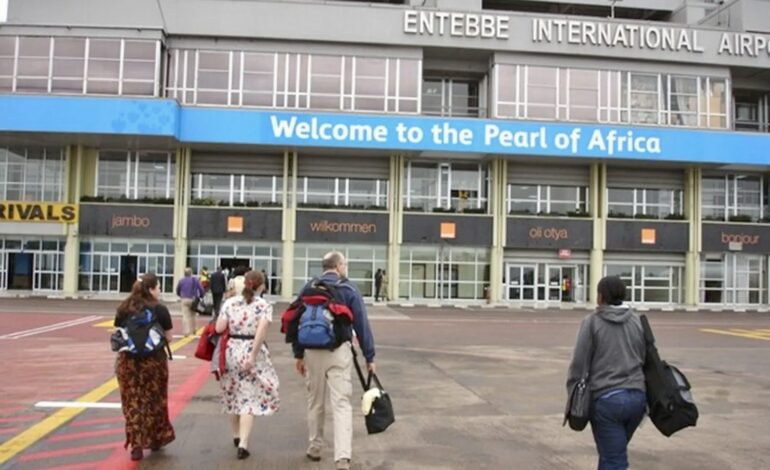 A parliamentary committee that exposed the “bad” terms of the Uganda-China’s Exim Bank Entebbe Airport loan contract has concluded its probe, noting that the deal is binding.

The chairperson of the Committee on Commissions, Statutory Authorities and State Enterprises, Joel Ssenyonyi, said it is impossible to pull out of the deal given the grave consequences Uganda would face.

He however proposed that Finance Minister Matia Kasaija and his officials should be prosecuted and jailed.

“In other countries, Mr Kasaija should have resigned yesterday,” he said.

A clause in the agreement, seen by news outlet The East African, says, “the borrower (Uganda) shall keep the documents, terms, conditions of the agreement strictly confidential and must seek permission for disclosure.”

However, Attorney General Kiryowa Kiwanuka, without giving the consequences, revealed that Uganda could withdraw if it so pleased but, “there are consequences of doing so.”

According to the report, there were over 10 clauses that were deemed unfriendly and similar to mortgaging the airport and eroding the nation’s sovereignty.

A clause that was the most troubling for aviation chiefs was a clause that compelled the government to open an escrow account in Stanbic Bank where all transactions have to be monitored and approved by Exim Bank.

According to Wikipedia, an escrow is a contractual arrangement in which a third party receives and disburses money or property for the primary transacting parties, with the disbursement dependent on conditions agreed to by the transacting parties.

The same clause also gave the bank powers to approve the airport’s budgets and to inspect books of accounts.

What is more shocking is that in case of any dispute, the China International Economic and Trade Arbitration Commission (CIETAC) in Beijing would resolve it under Chinese law.

The AG said there was no worry as Uganda is currently meeting its obligations as per the deal.

The contract also gave the bank the ability to approve annual and monthly operating budgets, which it could reject, and also the rights to inspect the government.

In the deal running for 240-months, Uganda is set to deposit the money on the escrow account and prioritise repayment of the loan before investing in any other venture, which Bradley Parks, executive director at AidData, said “limits the fiscal autonomy of the government”.

China Communications Construction Company commenced the works on the 71-year-old airport in 2016 and “the lender is asking not just for revenues from the new projects they are funding, but also from the underlying asset — or the airport — that already exists,” according to Mr Parks.

In November last year, the Uganda Civil Aviation Authority told the legislators the terms were not good and would affect operations, enforcing an earlier assertion by the Auditor General who had pointed out that the escrow account would dent the financial health of the airport.

However, during that time, Uganda said China could not take over the airport.

AG Kiwanuka indicated that the loan was a commercial contract with an obligation to both parties.

“When you borrow money, your obligation is to pay. If you do not pay, the other party can take you to court, in which case this would be CIETAC,” he said.

“Let everyone do their part. The airport makes money and will meet its obligations.”

Every year, Entebbe Airport makes some $68 million from rent by companies that operate from its buildings, navigation fees, and landing fees.

From the agreement, Exim bank can debit/remove money from the bank account if Uganda fails to pay, without having to go to court.

In December last year, Ugandan President Yoweri Museveni said no airport has been mortgaged as was reported in the media. He said Uganda had the muscle to pay the Chinese debt and there was no cause for alarm.

For years, China has been on the spot for signing such stringent agreements with developing countries, and giving a condition that the documents are not made public.

Some of the other conditions are that repayment must be done in the Chinese currency and when done in any other currency, it must be converted at the prevailing rate. 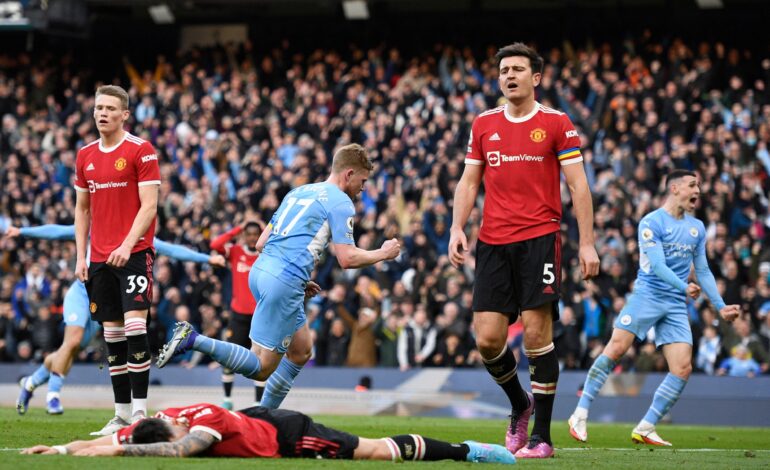 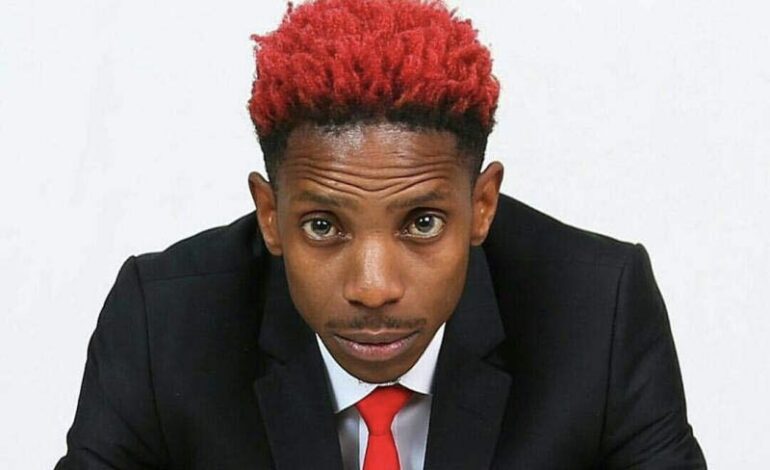