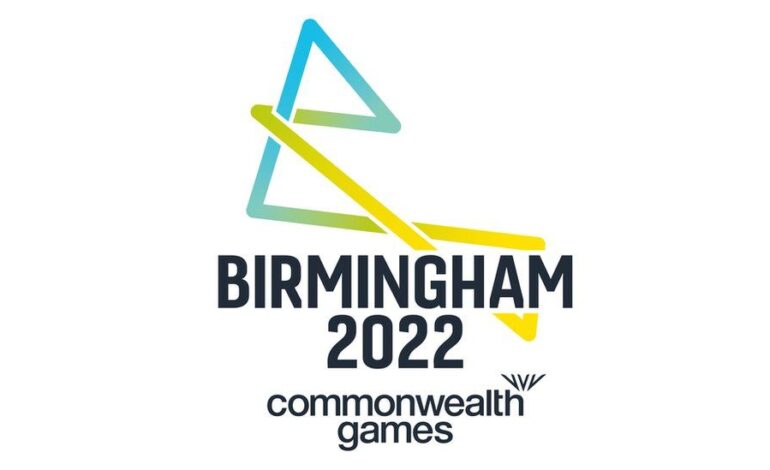 The 2022 Birmingham Commonwealth Games will mark another historic sporting milestone for many countries around the world, as they come together again to celebrate and compete.

The Commonwealth Games, which were first held in 1930 and has since been staged every four years with the exception of 1942 and 1946, is getting ready for their 22nd edition.

Running from Thursday 28 July to Monday 8 August, over 5,000 athletes will compete in different sports as England hosts the event for the third time in its history.

280 medals are up for grabs in 20 different sports. The first-ever Games will feature women’s T20 cricket, wheelchair basketball, and 3-point shooting. Athletics, badminton, boxing, hockey, lawn bowls, netball (for women), rugby sevens, squash, swimming, and weightlifting were among the ten core sports that made up the 2018 Commonwealth Games.

Five additional sports-road cycling, judo, triathlon, table tennis, and wrestling will be added to this category. 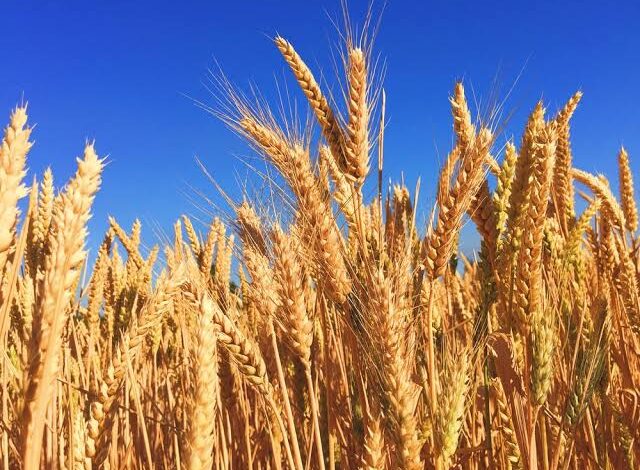 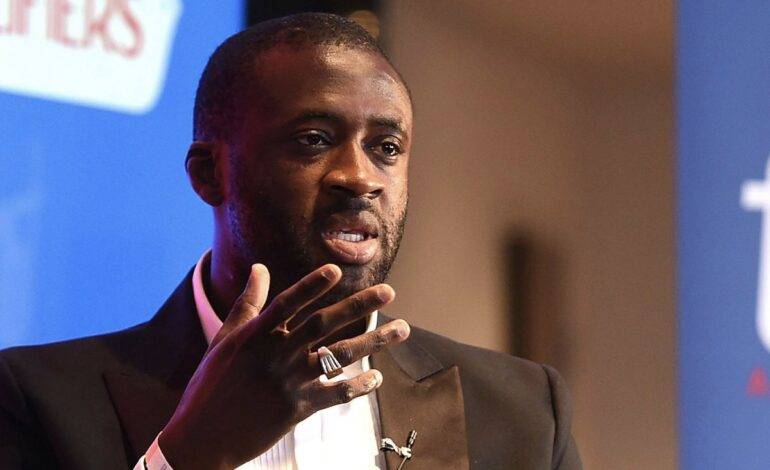