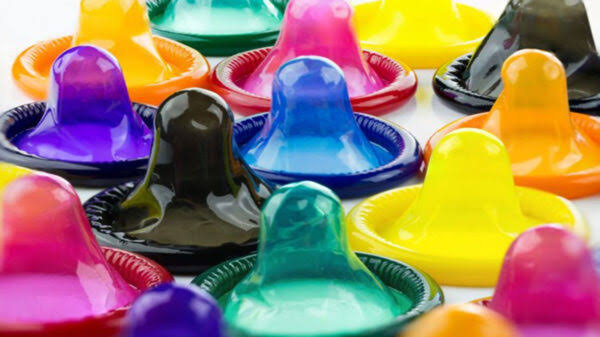 Hundreds of thousands of condoms, mosquito nets and tuberculosis drugs worth $100,000 are said to have disappeared from a warehouse operated by the Kenya Medical Supplies Authority (Kemsa).

They are believed to have been stolen and resold on the black market and to private chemists, according to a report by the UN’s Global Fund to fight HIV, TB and malaria.

The fund also accuses the agency of drastically increasing the price of the medicine, with some drugs being sold for one hundred times the initial cost.

Further, some of the drugs, which were bought by cash from Global Fund, expired despite there being a shortage in government hospitals across the country.

The report further accuses KEMSA of improper monitoring and distribution of its drugs and commodities, thereby making the agency vulnerable to theft.

“Kemsa’s Nairobi warehouse was overcrowded with commodities during our visit, making it difficult to trace commodities,” the report said.

The state agency is yet to react to the accusations.

In 2020, Kemsa hit the headlines following revelations of fraud over the procurement of Covid-19 medical supplies.

Allegedly, tenders worth $78m were irregularly given to politically connected individuals and businesses.

This pushed President Uhuru Kenyatta into disbanding its board and top management.

In 2019, the United States Agency for Development (USAID) called out Kemsa for lack of integrity and corruption that denied patients 1.5 million HIV lifesaving drugs.

The UN Global Fund, which has disbursed over $1.4m to Kenya in the last two decades, has given a nod to further investigation of Kemsa over the lost medication.. 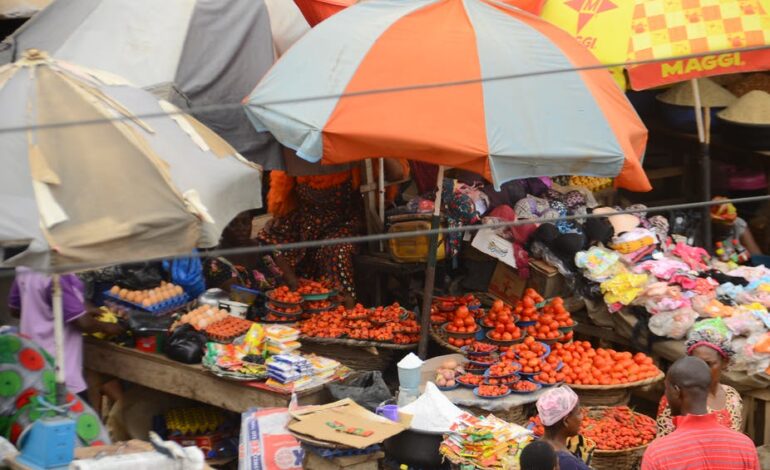 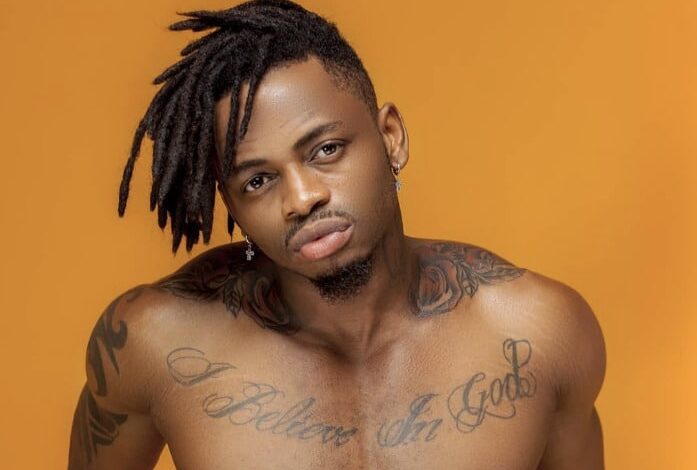