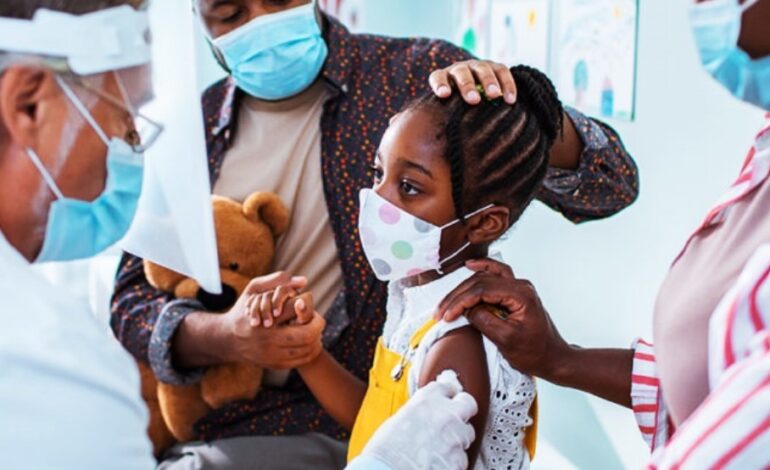 HAVANA, CUBA – With confidence, Cuba leads the world in vaccinating children as young as two- years- old against the contagious COVID-19 virus.

According to the ministry of public health, over 95% of children aged 2 – 18 have been fully vaccinated.

The health official further emphasized that Cuban children vaccines rates are among the world’s highest. A high herd immunity level after a peak of the Delta variant last summer, have played a key role in lowering the infection rates in the country compared to the US and Europe.

‘The vaccination of children begins when they are born,” according to Ania Ramirez, 33, after picking up her fully vaccinated five-year-old son from school.

“If he’s already got all other vaccines, why wouldn’t I put this in him?”

According to experts, vaccination for young children has several benefits, but the issue still causes concern.

Dr. Jon K Andrus, former director of the Pan American Health Organization’s regional immunization programme and professor of public health at George Washington University, said that Cuban scientists make good vaccines, but he was wary of children getting vaccinated before he was given information.

Cuban scientists report that phase I and phase II clinical trials of Soberana 2 and Soberana Plus vaccines in 350 children aged between 3 and 18 did not reveal severe side effects.

Officials further noted that all trial data will be sent to the World Health Organization (WHO) in the coming weeks, as the organization is requesting export approvals. 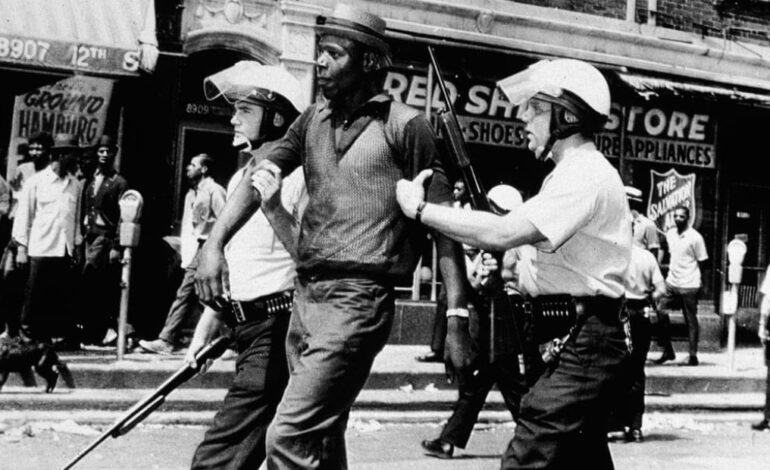 A SNAP SHOT OF HISTORY’S MOST INFLUENTIAL AFRICAN AMERICANS 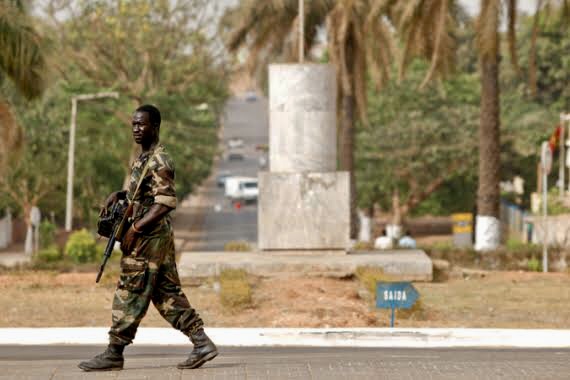