ONCE A MONTH PILL FOR HIV PREVENTION FORTHCOMING

In the near future, Africans that are at risk of getting HIV could swallow a tablet a month to evade infection, if a trial by local scientists succeeds.

Presently, individuals at high HIV risk can take a daily pill to prevent infection but data shows that very few are consistent following the pill burden, side effects, and stigma.

According to the scientists, the new pill, if successful, will be a game-changer.

Among the researchers involved are Nelly Mugo and Elizabeth Bukusi of the Kenya Medical Research Institute (KEMRI).

“We will not turn the tide on HIV globally until we turn the tide on the virus in Africa, and this clinical trial seeks to help advance this effort through its focus on women, especially younger women, who remain disproportionately at risk on this continent,” Prof Bukusi, one of the trial investigators and chief research officer at Kemri said.

Merck, a US drugs giant produces the drug Islatravir which has proven 100 per cent efficacy in laboratories and animal studies.

Some 4,500 HIV-negative women between 16 to 45 years will participate in the trial starting anytime this July in South Africa, Kenya, Uganda, Malawi, Zimbabwe, Zambia, and Eswatini.

Last week, the University of Washington spearheading the study, announced it has secured a $122 million grant from the Bill & Melinda Gates Foundation for a five-year trial.

“This could be a game-changer,” Dr. Connie Celum, the UW professor and lead investigator in the study said.

“The whole field is moving toward less adherence-dependent and easier strategies for users of HIV prevention.” 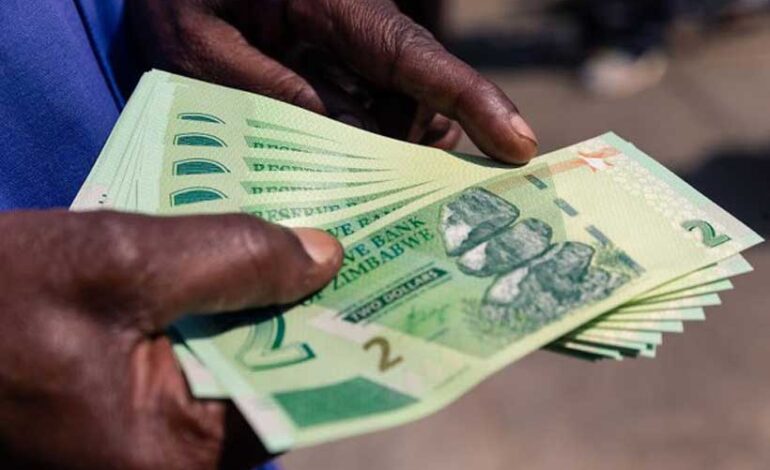 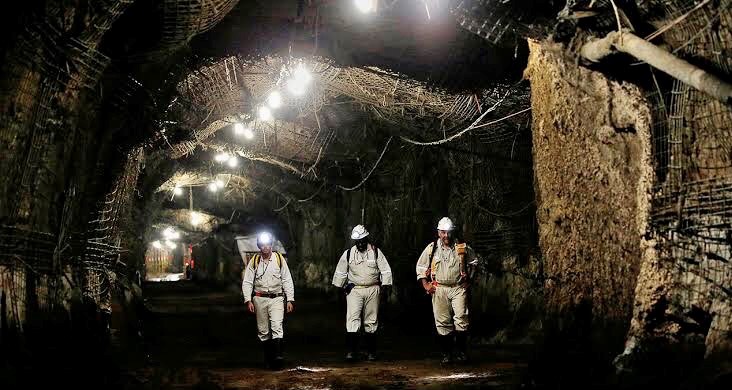