In Kenya, two brothers who were found dead after being arrested on August 1 were on Friday buried amid calls for justice.

Benson Njiru, 22, and Emmanuel Mutura, 19, were last seen alive in a local town after police arrested them for being outside during curfew hours.

The two college students were on long holidays and were operating a business in the meantime.

Their bodies were later found at a local mortuary three days after they were arrested.

An autopsy on the bodies showed they had multiple injuries in their heads and elbows.

Local police claimed the brothers succumbed to injuries after jumping from a moving police vehicle at around 10.30 pm, en route to the local police station.

However, the family strongly believes the brothers were brutally murdered by police officers. 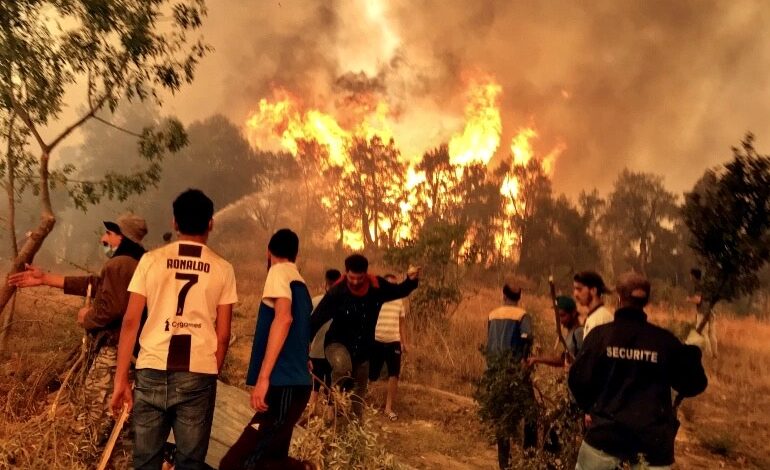