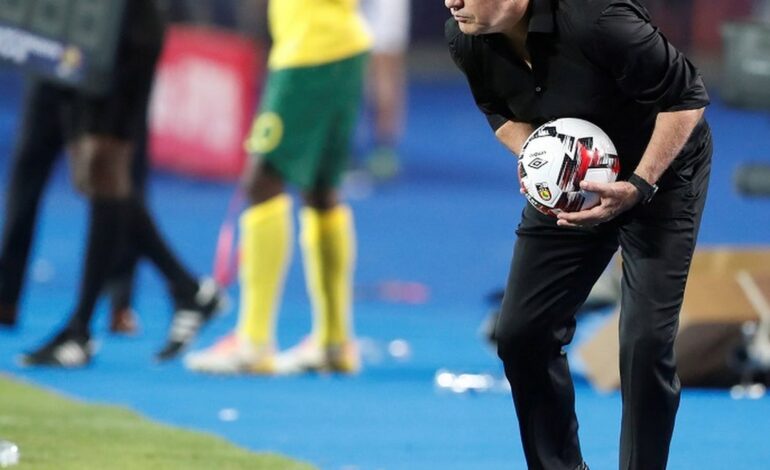 In spite of not losing a game of his 10 games as coach, Egypt’s FA has fired Hossam El Badry after leading the team to a draw with Gabon on Sunday.

The Pharaohs drew with a scoreline of 1-1 after equalizing in the last minute during the Qatar world cup qualifiers match. However, Egypt tops Group F with four points.

Meanwhile, Tanzania was awarded with one of the fastest penalties in football history after Simon Msuva was fouled within four seconds against Madagascar.

With five seconds to the end of the match, the referee pointed to the spot with Erasto Edward Nyoni converting the goal earning Tanzania a 3-2  away win for the qualifiers.

In other matches, Tunisia became the first team to obtain a maximum of six points from their opening two games after beating  Zambia 0-2. 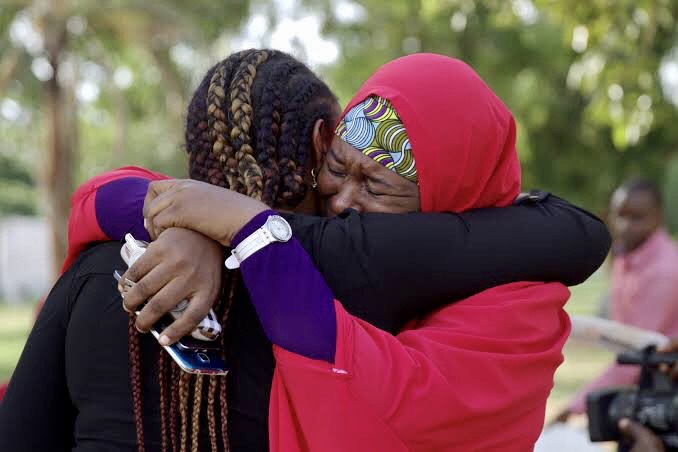 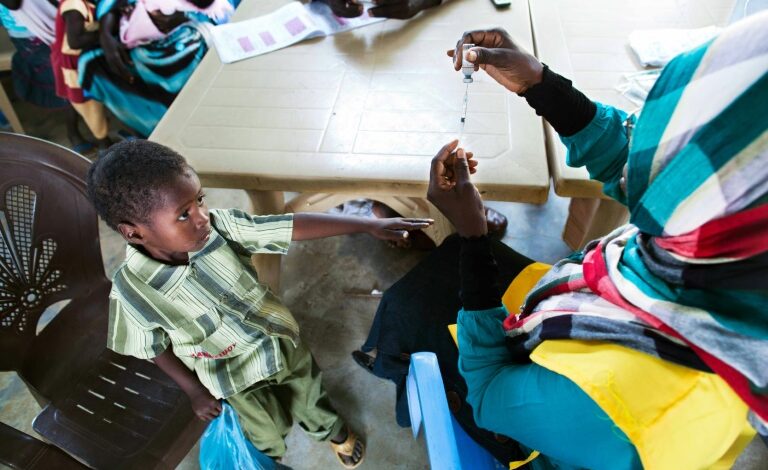