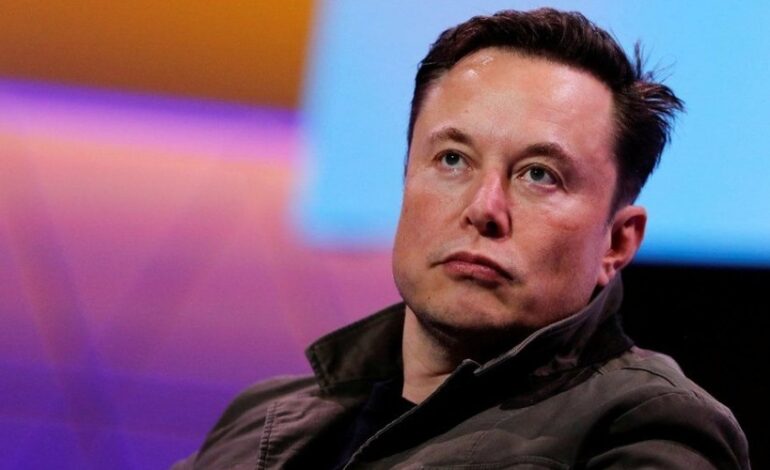 Elon Musk will not be joining Twitter’s board of directors, the social media company’s CEO announced late Sunday, in a reversal less than a week after announcing the Tesla CEO’s appointment.

Musk was appointed to the Twitter board of directors after acquiring a 9.2% significant stake in the company and becoming its largest shareholder.

“Elon has decided not to join our board,” Twitter CEO Parag Agrawal tweeted.

Elon has decided not to join our board. I sent a brief note to the company, sharing with you all here. pic.twitter.com/lfrXACavvk

“Elon’s appointment to the board was to become officially effective 4/9, but Elon shared that same morning he will no longer be joining the board,” Agrawal said. “I believe this is for the best.”

Musk, the world’s richest man, and with more than 80 million followers on the microblogging platform, disclosed a purchase of 73.5 million shares – or 9.2 percent – of Twitter’s common stock last week.

Agrawal announced Musk’s appointment to the board on Tuesday, describing him as “a passionate believer and intense critic of the service, which is exactly what we need.”

Musk himself tweeted, “Looking forward to working with Parag and the Twitter board to make significant improvements to Twitter in the coming months!”

In his announcement on Sunday, Agrawal shared a note he sent to Twitter, in which he stated that Musk’s appointment to the board would be subject to a background check and that he would have to act in the best interests of the company.

“Elon is our biggest shareholder and we will remain open to his input,” Agrawal added. Musk responded to the news by tweeting a smirking emoji with no other words.

The billionaire tech entrepreneur is a frequent Twitter user, frequently mixing inflammatory and controversial statements about issues or other public figures with witty or business-related remarks.

He has also clashed with federal securities regulators, who cracked down on his social media use after an alleged attempt to take Tesla private in 2018 fell through.

Musk’s decision not to join the Twitter board came after he asked on Saturday whether the social media network was “dying” and called out users like singer Justin Bieber, who have a large following but rarely post. 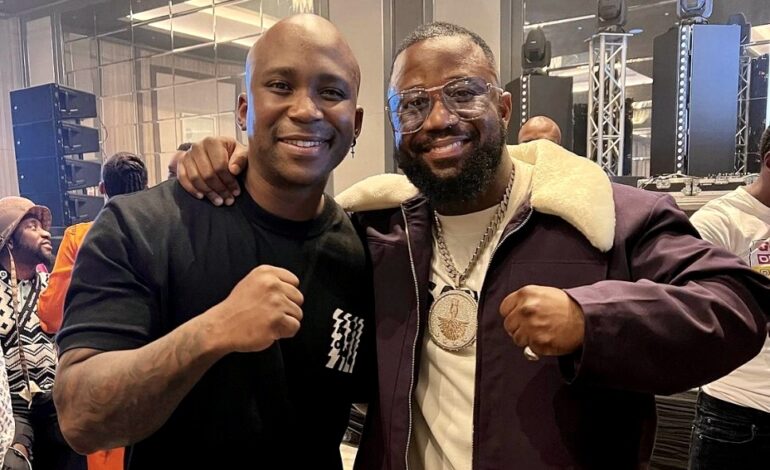 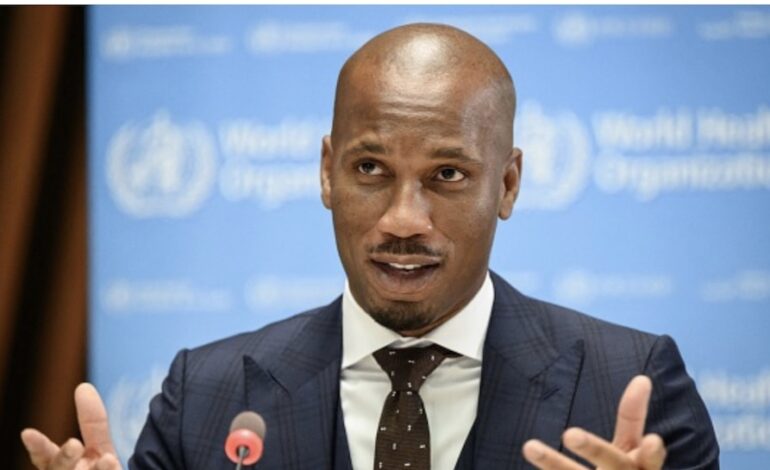