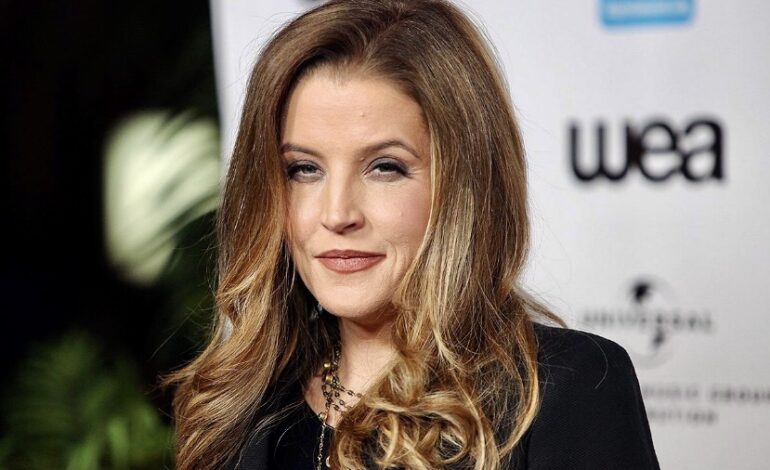 The 54-year-old was rushed to a local Los Angeles hospital to receive treatment after she was found unresponsive by her house keeper in her Calabasas, California home. According to TMZ, Lisa’s husband Danny Keough was present and tried to resuscitate her before the paramedics arrived.

Her mother, Priscilla Presley, released a statement confirming the tragic news and paying a short tribute to her late daughter.

“It is with a heavy heart that I must share the devastating news that my beautiful daughter Lisa Marie has left us,” said Priscilla. “She was the most passionate, strong and loving woman I have ever known,” she added.

A representative for Priscilla also released a statement asking for privacy on behalf of the Presley family as they deal with the sudden loss.

“Priscilla Presley and the Presley family are shocked and devastated by the tragic death of their beloved Lisa Marie. They are profoundly grateful for the support, love and prayers of everyone, and ask for privacy during this very difficult time.”

Lisa has left behind three children; actress Riley Keough (33) and twin girls Harper and Finley Lockwood (14). Her son, Benjamin Keough, died by suicide in 2020 at the age of 27.

The star was known for a number of high-profile marriages. She first got married to Danny Keough in 1988 for six years. A month after her divorce, she married the King of pop, Michael Jackson for less than two years. In 2002, she tied the knot with actor, Nicolas Cage but only stayed married to him for a few months.

Her final marriage was in 2006 and it was to Michael Lockwood, who was her guitar player, they stayed together until 2016 when she filed for divorce. 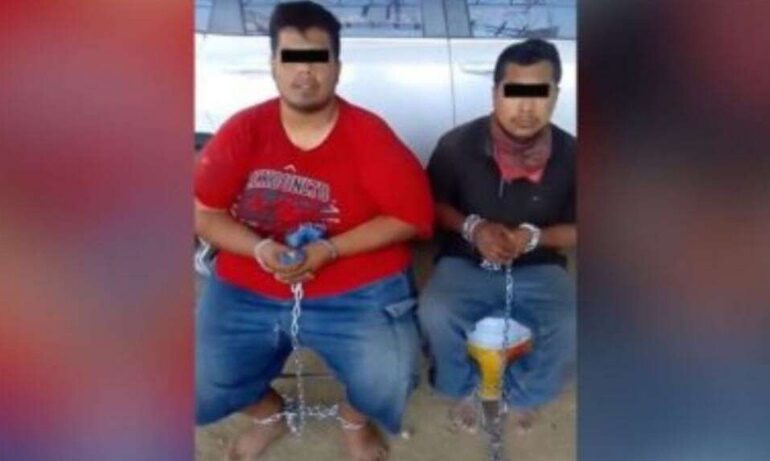