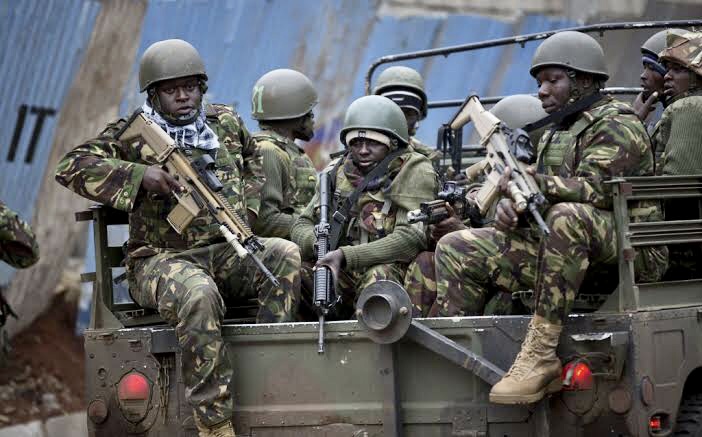 A number of European embassies in Kenyan capital Nairobi have circulated terror alerts and called on their nationals living in Kenya to avoid public places.

On Thursday, the French Embassy warned that the persistent threats against Western nationals in Kenya is posing a real risk.

According to the embassy, the terrorists are eyeing public spaces frequented by foreign nationals, among them restaurants, hotels, places of leisure and shopping malls particularly in the capital.

“People in Kenya are advised to exercise extreme vigilance and avoid frequenting these public places in the coming days, including this weekend,” the alert reads.

Via its website, the United Kingdom’s Foreign, Commonwealth and Development office (FCDO) warned against non-essential travel to areas within 60km of the Kenya-Somali border, Eastern Garissa County (up to 20km North-West of the A3).

Others areas cautioned against include Mandera County (Excluding Mandera West Sub County), Lamu County (Excluding Lamu Island and Manda Island), areas of Tana River County North of the River Tana (up to 20km North West of the  A3) and within 15km of the Coast from the Tana River down to the Galana (Athi-Galana-Sabaki) river.

On Monday this week, Kenya’s Interior Cabinet Secretary Fred Matiang’i called on Kenyans to remain vigilant and report any suspicious activities to the police to avert possible terror attacks.

Security has been reinforced in coastal town Lamu following an attack by alleged Al-Shabaab terrorists at Lango la Simba area near Nyongoro.

On Wednesday, some five judiciary officials were shot at and wounded by gunmen as they headed to Garsen town from Kipini Mobile court at around 5.50pm.

The police said that the officials had spent the day attending court matters in Tana River County.

The National Counter Terrorism Centre is pleading with Kenyans to avail any information that will help foil similar attacks. 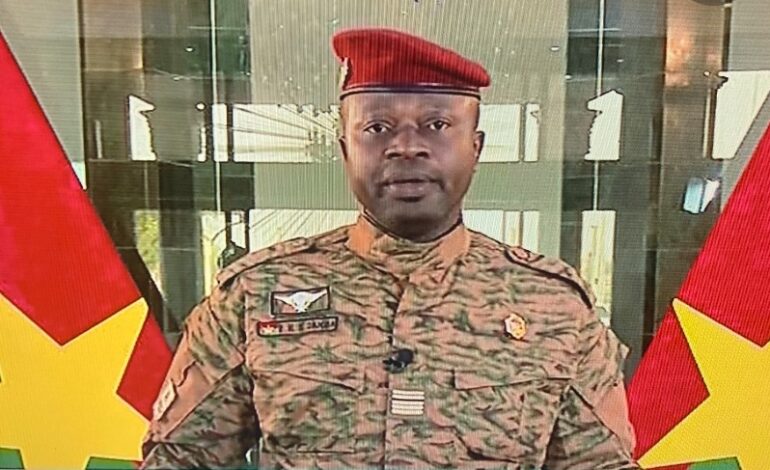 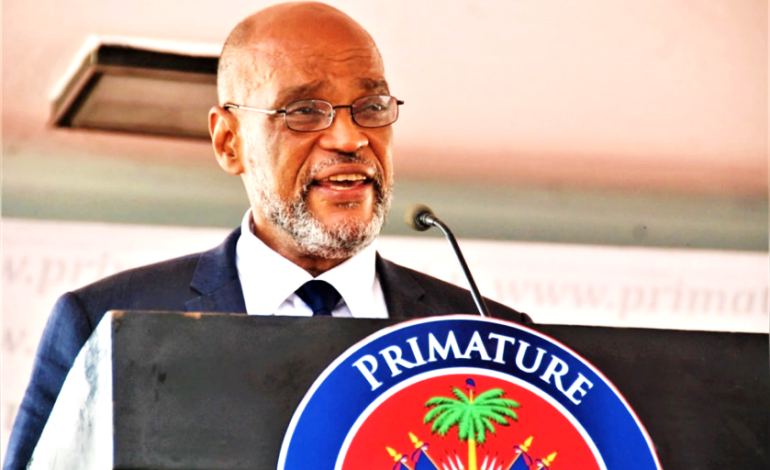 “THERE WILL BE A LONGER WAIT”, NO NEW HAITIAN PRESIDENT ON FEBRUARY 7