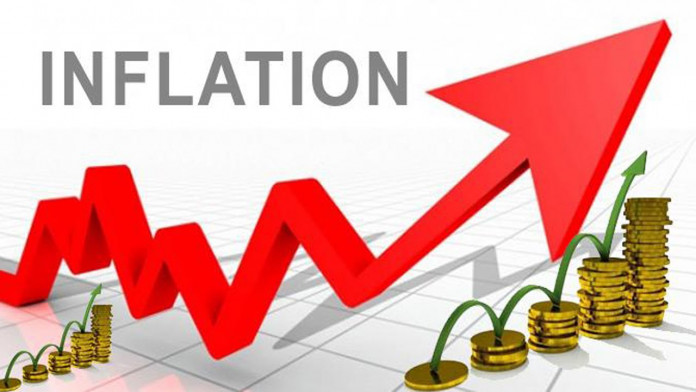 BAHAMAS – A popular tourist destination, the Bahamas is famous for its beautiful sun, sand, and sea. It is important to note, however, that the issue of crime has historically been a threat to Bahamas society. Recently, inflation has become a much bigger concern for The Bahamas than crime has been in the past.

A statement on Sunday from the Free National Movement (FNM) asserted that the Davis administration should prioritize helping struggling Bahamian families cope with rising costs. To counter the effects of inflation, the government must present a solid and definitive economic and fiscal plan that is credible and robust.

A recent report from the Bahamas National Statistical Institute (BNSI) revealed that the cost of frequently used goods and services surged 6.2% from June 2021 to June 2022.

Since gas prices have soared to record levels, inflation remains a growing concern for many Bahamians.

“Bahamians have seen how other governments have reduced inflation’s impact in the Caribbean and around the world. Gasoline taxes have been temporarily capped or eliminated by governments. The list of VAT-free products has been expanded.”

“They have provided more vouchers and assistance to working families and businesses,” he said.

He further stated that “After twiddling its thumbs, the Davis administration finally realized this week that it should consider a gasoline tax break, even though the FNM recommended the same thing and much more months ago. When we made the recommendation, they said it couldn’t be done. As gas prices have started to decline, they are just now realizing that Bahamians need a break on fuel taxes.”

To lower the price of gas and pass those savings on to consumers, Prime Minister Philip Davis said last week that the government is still working on tax relief measures for retail petroleum dealers.

According to the prime minister, he has negotiated a 40 percent reduction in shipping costs with at least one shipping company.

Earlier this year, the government lowered the value-added tax (VAT) rate from 12 percent to 10 percent but placed the tax on previously VAT-free bread basket items.

As a result of the most recent budget exercise, the government lowered the customs duty on a wide variety of food items.

The FNM said, “They must explain to the Bahamian people how they can now consider reducing VAT on gas, yet refuse to eliminate VAT on breadbasket items and medicines, given how prices of these essentials have shot up due to inflation.”

“When will the Davis administration finally accept that removing VAT on essential items is critical to protecting struggling families throughout the country?”

“Additionally, we urge the government to announce the dates for the annual back-to-school VAT holiday, which was initiated by the FNM. Working parents will be even more in need of savings now that virtually everything has increased in price. In the same way, you will eliminate VAT from gasoline, you should do the same for breadbasket items and medication. Assist struggling small businesses through the Small Business Development Center or by providing VAT-free inventory purchases.”

“We wish to emphasize that the FNM is committed to fiscal responsibility. As a result, all of these necessary tax relief measures must be funded through additional revenue measures or reduced spending. To cover the reduction in the gasoline tax and the elimination of VAT on essential items, we call on the government to reinstate the 12 percent VAT on real estate over $2 million, which only benefits wealthy Bahamians and foreigners.”

In addition, the opposition said the government should cancel the recent tax cut for yachts, reduce the international travel budget by $4 million, reduce the allocation of $30 million to consultants, and reduce non-essential expenditures such as events, entertainment, and other entertainment.

Inflation poses a serious threat to the global economy. As we all know, the Covid-19 pandemic and global inflation have ravaged the world over the past two years. Because of its heavy reliance on imports, The Bahamas is particularly vulnerable to global inflation.

The costs of living are high in an inflationary environment, making it almost impossible to live comfortably. Due to inflation, fuel, energy, and food prices have increased worldwide, resulting in hardships for consumers and suppliers.

While the “cost of living” has increased in The Bahamas due to inflation, the minimum wage remains the same. Hence, the question arises of whether the minimum wage meets the needs of consumers. The economic recession might result if consumers’ purchasing behavior deteriorates as a result of inadequate consumer spending.

As a result of the recent conflict between Russia and Ukraine, commodity prices have increased and supply chains have been disrupted. According to the International Monetary Fund 2022, the Russian-Ukrainian conflict has increased both supply and demand in the global oil market.

Globally, oil prices have risen, causing gasoline and diesel prices in The Bahamas to increase significantly. As a result, these developments have negatively affected all sectors of The Bahamas’ economy, including capital works, boating, construction, transportation operators, and heavy equipment operations.

As food and fuel prices have risen worldwide, vulnerable populations and countries with low incomes have been particularly affected. 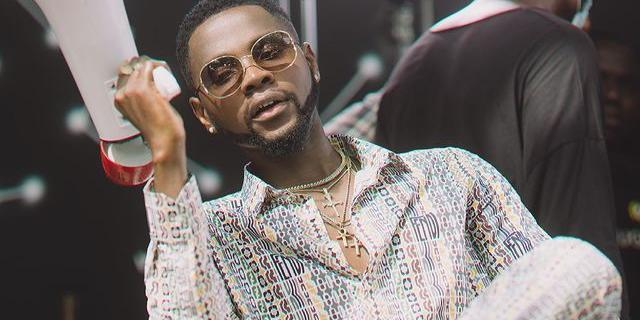 KIZZ DANIEL ARRESTED FOR FAILING TO PERFORM IN TANZANIA 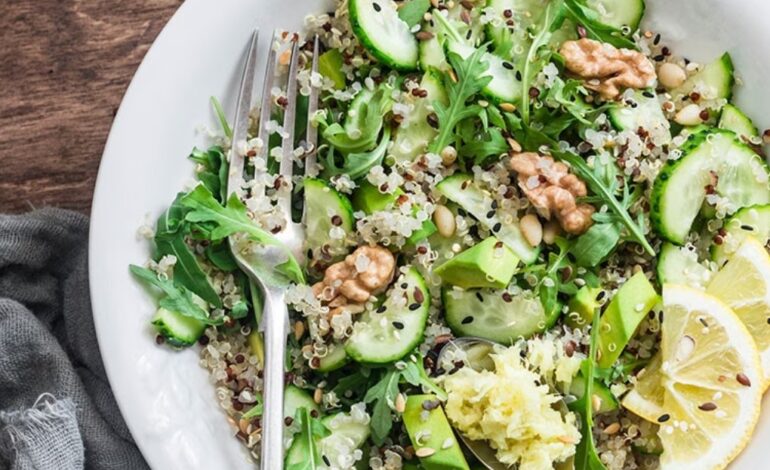 THE BENEFITS OF FLAXSEEDS FOR WEIGHT LOSS