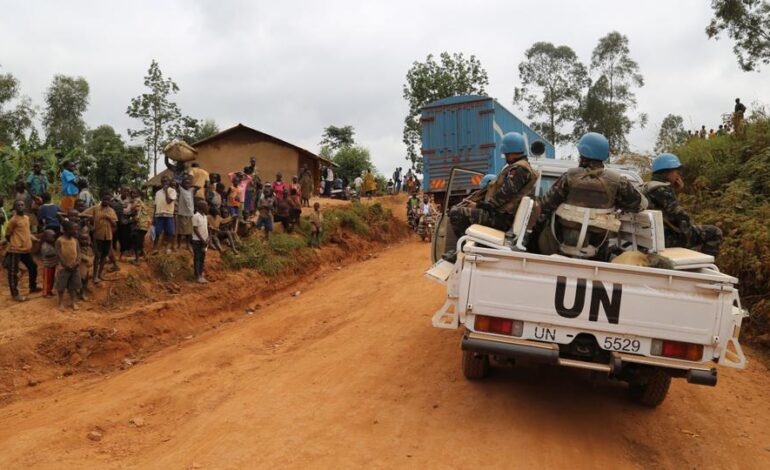 National park authorities in the war-torn eastern Democratic Republic of the Congo are hoping that a football academy can convince kids to play soccer rather than pick up a gun.

A total of 50 boys aged 10 to 16 were chosen to attend the newly established football school in the Virunga national park, a natural treasure known for its mountain gorillas and volcanoes but also plagued by armed groups.

The stadium was built in Rumangabo, a village in North Kivu that is home to the park’s headquarters and a military base. The area is near the battleground of the “March 23 Movement” (M23), an old insurgency that regained strength late last year with the help of neighboring Rwanda.

Young people born in a chaotic and violent environment have proven to be easy prey for rebel groups seeking new members. However, Dieu Boyong, the project’s coordinator, believes it will be a beneficial alternative for the children.

“We think that this football school, situated in a conflict zone, is a positive occupation for them,” Boyong said.

Boyong, the coordinator, hopes that the new recruits will go on to play professional football and tour the world. He continued by saying that it’s also a means of promoting peace and teaching kids about park preservation. 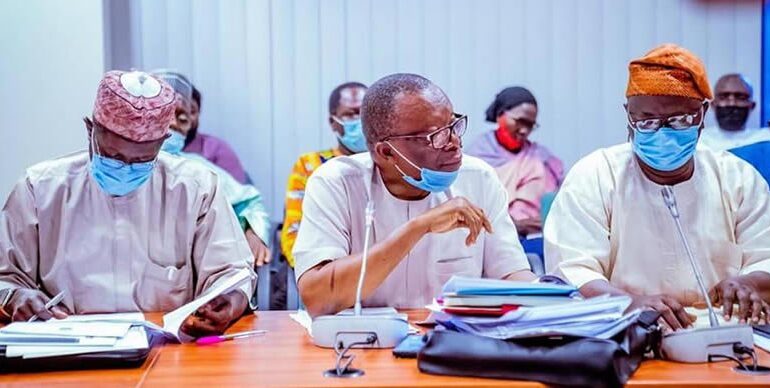 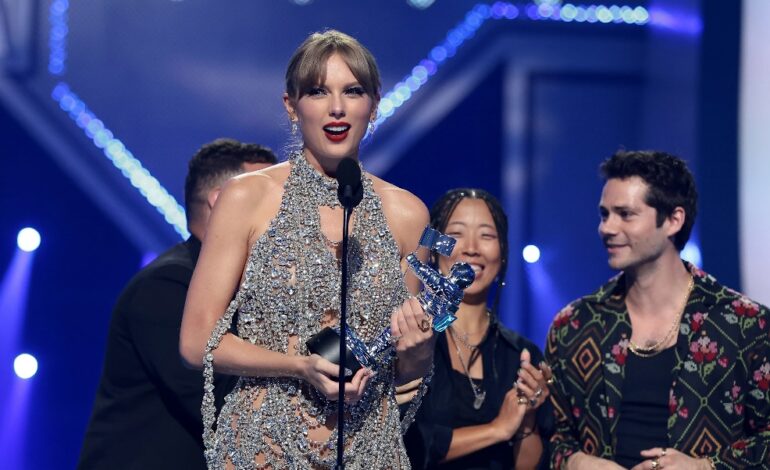