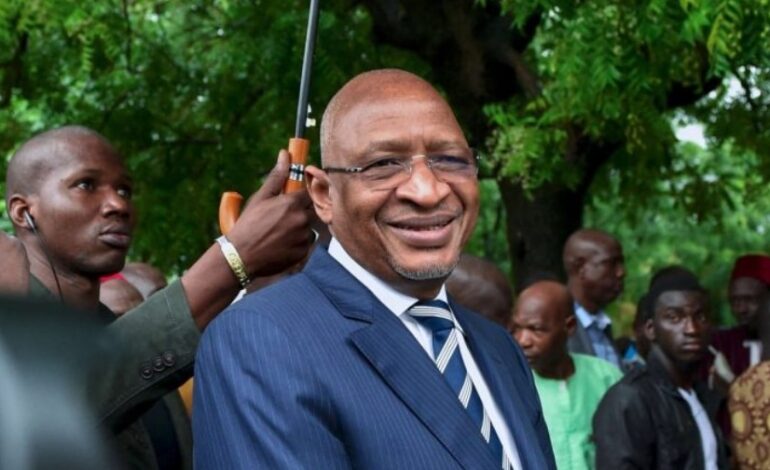 Relatives and collaborators of former Malian Prime Minister Soumeylou Boubèye Maga, who died on March 21st at the age of 67, gathered in Bamako to pay their respects to the late PM, who was laid to rest in the Bozola cemetery.

A large crowd gathered at the gates of the Bozola cemetery in Bamako to bid farewell to Mali’s former Prime Minister minister.

The ceremony was attended by relatives, a generation of political allies, and former ministers, just one day after Soumeylou Boubèye Maga’s family recovered his mortal remains from Malian authorities.

The political figure died aged 67 in a clinic where he was surrounded by guards as he was held on suspicion of corruption.

Maïga had been in custody since August 2021 in prison but he was transferred in December due to deteriorating health.

The late President Ibrahim Boubacar Keta appointed Maga as Prime Minister, but he resigned two years later. Maga was questioned in connection with the allegedly fraudulent purchase of a presidential plane after Keta was deposed by Colonel Goita in 2020.

Late Monday, the “Cadre d’echange,” or Exchange Framework, a group of political parties, announced that Maga had died “as a political prisoner, in very troubling conditions.”

A dozen parties, including Maiga’s, demanded that Mali’s army-dominated government conduct an independent investigation into his death. Parena, another political group, also urged the authorities to look into Maga’s death.

Tiegoum Boubeye Maiga, his brother, compared the death to a “planned assassination” because the former PM’s relatives had requested his release, claiming he needed immediate medical attention.

However, authorities consistently refused, and in an official statement, the Malian government expressed its “deepest sympathies” to the bereaved family. 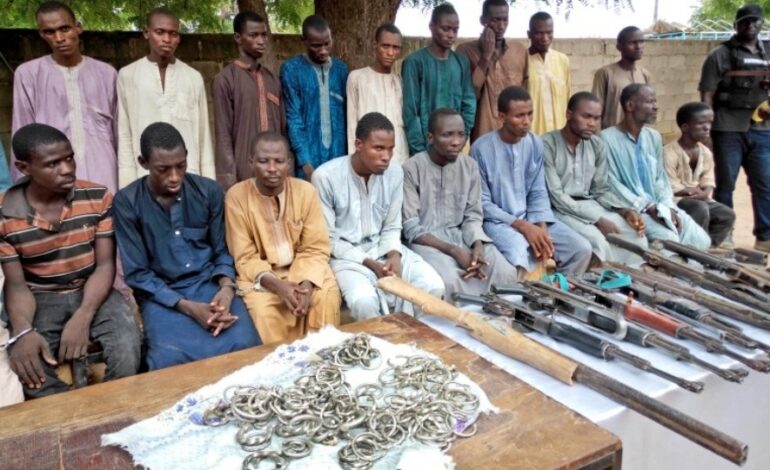 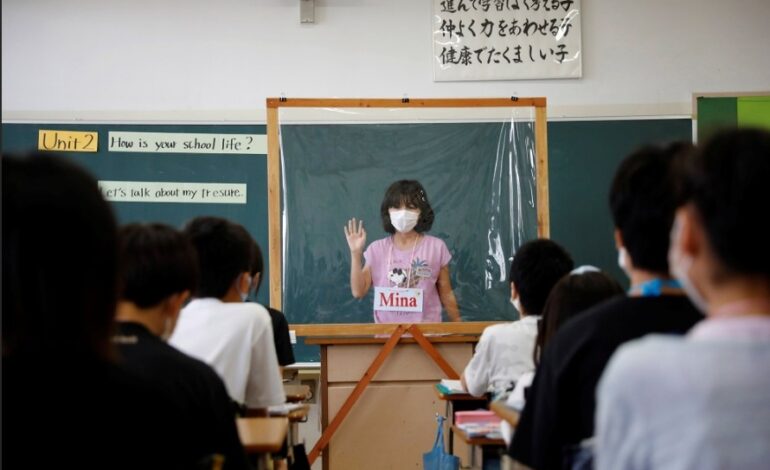