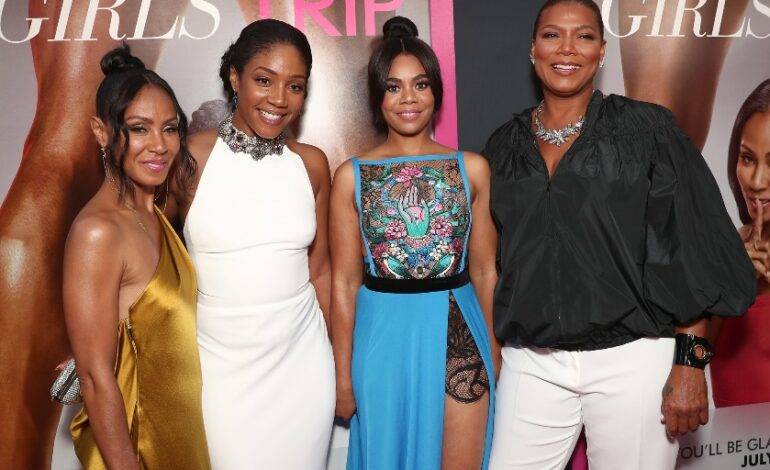 The highly anticipated movie Girls Trip sequel is finally going to hit the screens in future, as director, producer, and screenwriter Tracy Oliver confirmed the long-awaited news on the sequel for the 2017 hit film.

Oliver who shared the news during a live panel event at the Sundance Festival said production is still in the early stages and the movie will be filmed in West Africa, more specifically in Ghana.

“It’s officially happening. I can say that… No one else knows this and Will Packer might kill me, but we’re looking to set it in Ghana,” she said.

According to Oliver, the sequel will feature the original cast including; Regina Hall, Queen Latifah, Jada Pinkette Smith and Tiffany Haddish.

The original movie saw the girls take a trip to New Orleans to attend the Essence Festival. This time, the ladies will be heading out to Ghana to attend Afrochella, the country’s most popular music festival featuring musical giants such as Burna Boy, Wizkid, Shatta Wale and others.

The first film was a world wide hit, making over $140 million on just a $16 million budget. 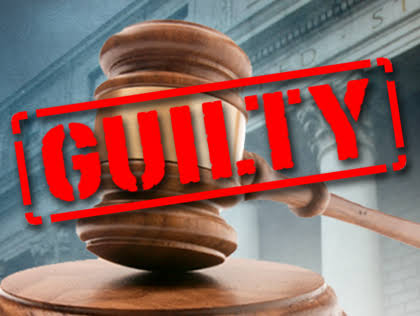