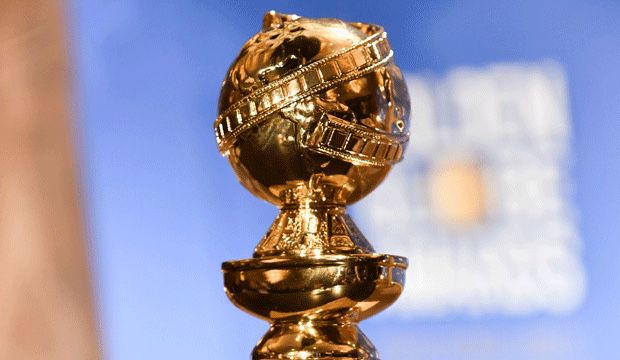 The 80th Golden Globes Awards went down at the Beverly Hilton in Beverly Hills, California, two years after it was held as the Hollywood Foreign Press Association (HFPA) last year received a lot of criticism surrounding their lac of diversity and inclusivity. This year, the NBC aired award show was packed with winners from different races and sexualities which was a game changer.

Highlights of this year’s show

• HFPA President Helen Hoehne revealed the changes the organization has made to improve the diversity of its membership.

“We commit to continue strengthening our partnership with Hollywood and with the worldwide fans who celebrate the best on film and television, we will continue to support groups that amplify a variety of voices and continue to add representation to our organization from around the world as we did this past year.”

• Jerrod Carmichael, this year’s host, called out HFPA for their lack of diversity during his opening speech. “I’m here because I’m Black, the association did not have a single Black member until George Floyd died,” Carmichael said.

• Eddie Murphy teased the Will Smith incident where he slapped Chris Rock over his wife Jada Pinkette Smith at the 2022 Oscars. “There is a definitive blue print, that you can follow to achieve success, prosperity, longevity and peace of mind,” he said. “I followed it my whole career, it’s very simple just do these three things; pay your taxes, mind your business and keep Will Smith’s wife’s name out your f****ing mouth,” he added.

Avatar: The Way of Water

The Banshees of Inisherin – WINNER

Everything Everywhere All at Once

Glass Onion: A Knives Out Mystery

House of the Dragon – WINNER

Only Murders in the Building

Best actor in a limited series or TV movie

Andrew Garfield, Under the Banner of Heaven

Best actress in a limited series or TV movie

Best supporting actress in a limited series or TV movie

Claire Danes, Fleishman Is in Trouble

Daisy Edgar-Jones, Under the Banner of Heaven

Best supporting actor in a limited series or TV movie

Daniel Kwan, Daniel Scheinert, Everything Everywhere All at Once

Daniel Kwan and Daniel Scheinert, Everything Everywhere All at Once

Martin McDonagh, The Banshees of Inisherin

All Quiet on the Western Front (Germany)

Brendan Gleeson, The Banshees of Inisherin

Ke Huy Quan, Everything Everywhere All at Once – WINNER

Barry Keoghan, The Banshees of Inisherin

Kerry Condon, The Banshees of Inisherin

Jamie Lee Curtis, Everything Everywhere All at Once

Carter Burwell, The Banshees of Inisherin

Best actor in a TV series – musical or comedy

Steve Martin, Only Murders in the Building

Martin Short, Only Murders in the Building

Best actress in a TV series – musical or comedy

Selena Gomez, Only Murders in the Building

Michelle Yeoh, Everything Everywhere All at Once – WINNER

Marcel the Shell With Shoes On

Puss in Boots: The Last Wish

Emma D’Arcy, House of the Dragon 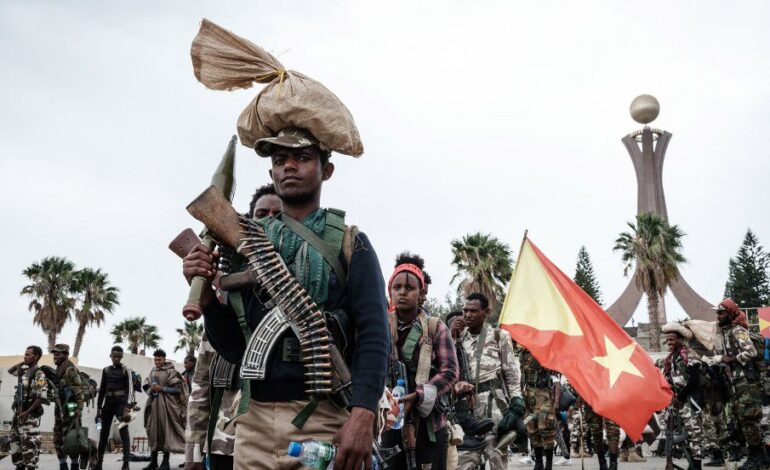 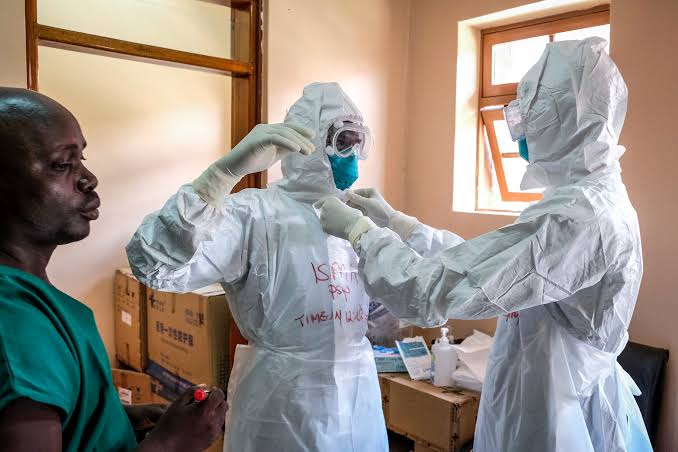