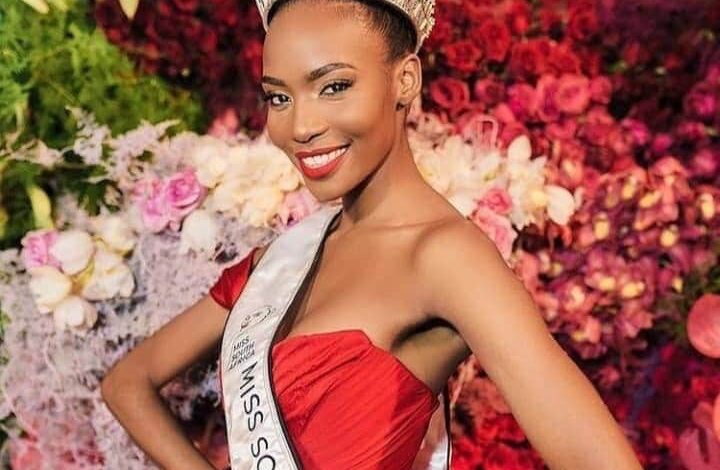 The South African government has withdrawn its support for Miss South Africa to contest in the Miss Universe competition scheduled for Israel.

The contest is set to be held on December 12, but the country’s arts and culture minister Nathi Mthethwa in a statement that the ministry came to the decision because of Israel’s atrocities committed against Palestinians, an equivalent to apartheid.

Mthethwa said the Israeli’s actions are well documented and it could not be in the good test if South Africa was to associate itself with such.

However, Israel has denied committing atrocities and continues to reject accusations that its treatment of Palestinians is the same as apartheid.

Those opposing South Africa’s participation in the pageant are in protest of Israel’s alleged atrocities against the Palestinians.

South Africans, who are against the Israeli’s reaction said they have experienced apartheid as they have lived under it. They will thus not support such an event happening.

The minister further said Mswane should have withdrawn from the contest, considering the country’s global standing rather than honouring a one-off event to jeopardize the future of the model.

Meanwhile, amidst calls from some people for Mswane to shun the pageant, the event organisers said the event should not be politicised. 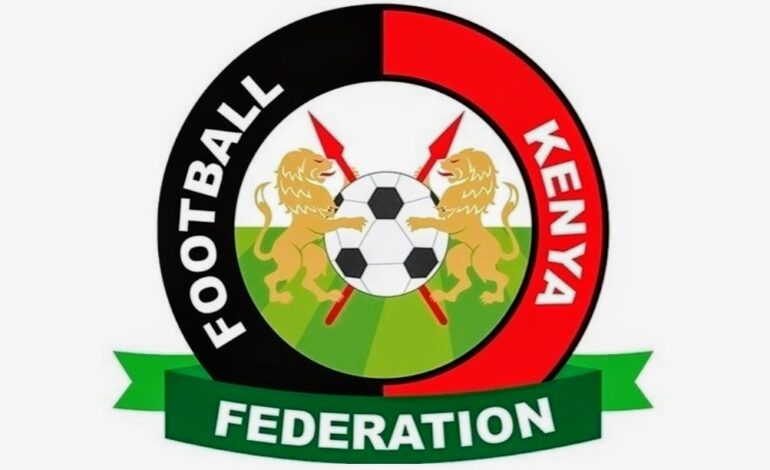 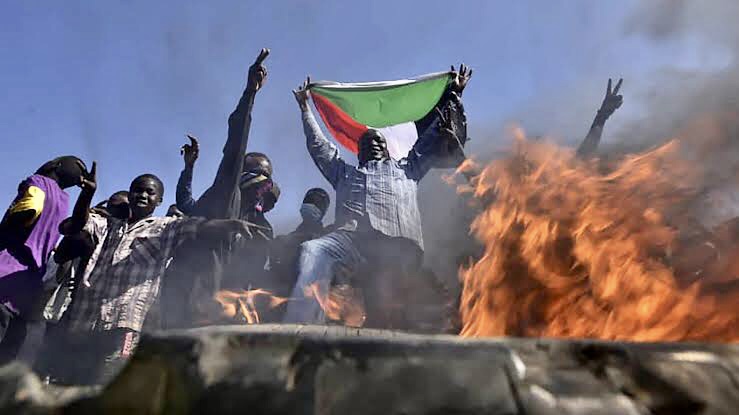