Hunger strikes in some Zambian Chiefdoms due to climate change. Chieftainess Chiawa of the Goba people in Kafue district, Zambia, has revealed that her chiefdom is facing hunger due to the effects of climate change which has also negatively affected tourism – one of the biggest revenue sources in that area.

Her royal highness says her area, which is drought prone, is completely dry leaving a narrow chance for people to cultivate or animals to have sufficient provision of food.

“Actually in my area, because of climate change we have seen more and more dry parts of Chiawa because Chiawa is already a drought stricken area. But now by not having [adequate] rains, it seems we are facing more problems than any other years…. Where we find that even wildlife is affected. You could see if you went into the park, instead of an impala running with vigor, you would find it walking, wobbling, showing that the animal is thirsty and is feeling hungry.”

“Not having rains… the food for wildlife is completely dry, dry, dry and they don’t have any grass to eat. Neither do they have any branches to browse.” she disclosed.

Chieftainess Chiawa also disclosed that their water levels went very low causing a shortage of water for irrigation or clean water for consumption.

“The river was getting low, the situation was very bad. The water level underground was getting low. To dig a borehole it was like you would go further more meters than usual. And also we could not grow food, [as] the rain was not good. It either finished early or it came late [started early or delayed].

So like for this year or rather last year, the rains started very late that affected our growing of crops,” She further called on the Zambia Wildlife Authority to man the animals in the area as they take the little food which was made available after a dry spell of a rain season.”

Her royal highness further narrated that due to the dry rainy season experienced in the 2021/2022 season, the tourism in the area will be affected. Meanwhile, Chieftainess Chiawa also complained about mining in the lower Zambezi stating that the coming of the mine will accerate many problems to the local inhabitants such as the roaming of elephants and rhinoes, which may end up harming people.

“Two weeks ago I burried a boy who was stamped and trampled upon by elephants” she narrated. Chieftainess Chiawa said this during an interview with Kalemba before she and other traditional leaders engaged with Hivos Zambia to ponder on just climate action in their communities. She noted that despite many chiefs around the lower Zambezi agreeing to mining in that area, she will not give her consent unless some safety concerns are met.

Hivos Southern Region director Kennedy Mugochi has reiterated the need for local voices to be part of the global agenda in combating climate change effects. Hivos is a Non governmental organization that is implementing the voices for just climate change project in Zambia and have engaged traditional leaders to reach the grassroots of the communities.

Mungochi says local people are rarely represented in decision making, yet they are the people who are most affected by climate change effects. Mungochi further called on the government to engage the local people in policy implementation in order to come up with solutions that will curb climate change.

“What were are saying as Hivos is that we we know [climate change] is a global problem therefore it requires a global approach but in that fight we really need to have local voices represented.”

“And traditional leaders play an important role in that quest to ensure that the local voices are amplified at a global stage,”

Chieftainess Muwezwa of the Ila people of Itezhi Tezhi district in Central Province implored stakeholders to work in coordination and collaboration so as to tackle climate related challenges.

The Ila leader appreciated the work Hivos Zambia is conducting in engaging with local leaders, stating that were some chiefs who were not enlightened about climate actions. “Even among us royal highneses there are some who dont know what climate change is. Even the subjects do not know what climate change is, they only see the change in weather parttenrs so what we need is sensitisation and awareness in the community“, part of my chiefdom in the kafue…..we have floods we have drought so it does not affect only the vulnerable but everybody in the community.”

“When there are floods children can not go to school because they can not cross rivers where there are bridges and most of the people in kafue most of their homes are flooded. 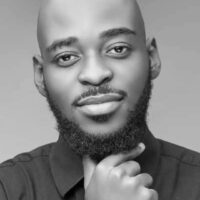 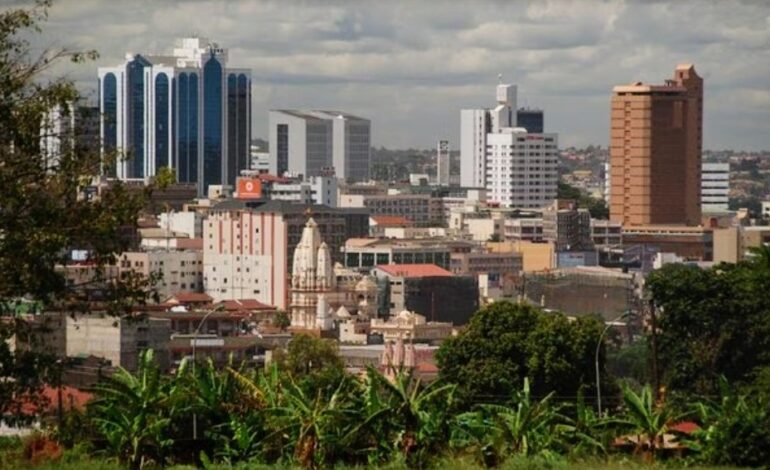 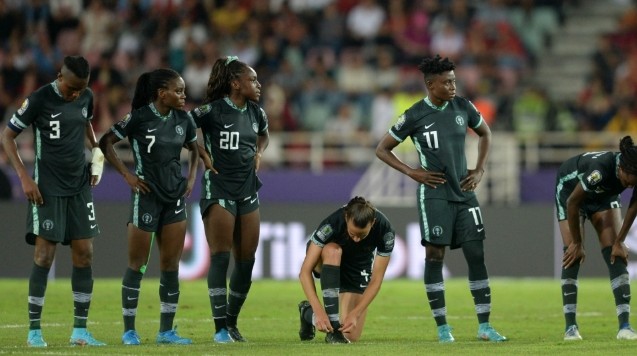