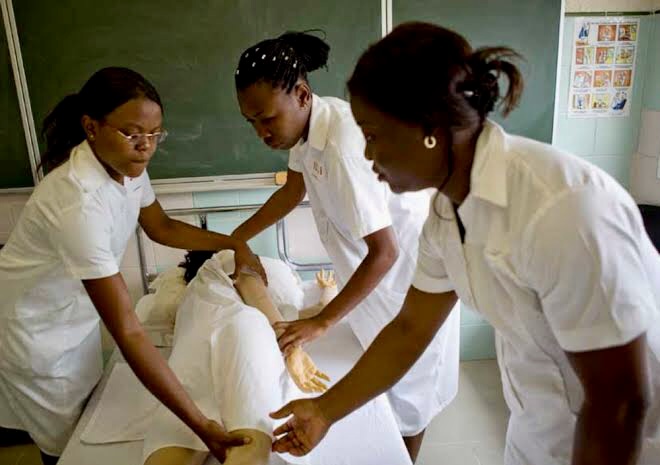 In many African countries, epilepsy has long been tied to witchcraft and bad omens.

This is the story one Ann (not her real name), who started convulsing at a tender age in her early years of school. She was first rushed to a traditional healer, then moved to a clergyman to pray for divine intervention.

Revealing her tribulations during World Epilepsy Day, Ann, now aged 24, painted a picture of what it is like to have the mental condition in Africa.

Her family members, including parents, did not take her to hospital for medical tests because they believed the disease was caused by witchcraft.

“The disease became strong as I grew up. I could seizure four times a day,” she said.

The strength of Ann’s seizures grew subsequently, and when she was almost completing primary school, her parents decided to seek help from a religious man, who tried in vain to heal her.

During one visit, instead of offering prayers, the cleric attempted to prey on her by engaging in premature sex with her.

Ann reveals that he directed her to sleep with him in the same bed in a prayer room.

“The clergyman hoodwinked me to sleep with him in the same bed to get better. I ululated when he began to touch my private parts.”

Immediately the epileptic girl announced the defilement attempt, her mother came and took her back home.

In highschool, her health deteriorated so much due to neglect. Her classmates did not want to associate with her.

Ann developed a lot of stress due to stigma and discrimination by her peers.

In high school, Ann revealed she could collapse (convulse) about seven times a day.

Sometimes, she could pee on herself and other times, it involved involuntary stool passage. At some stage, her folks took her condition as a bother without giving her any attention.

“The situation interfered with my academic performance. I later dropped out of the school,” she said.

Until today, Ann  is haunted by how the condition made her fall out with her fiancé.

The fiancé, who had impregnated her, told her outright to abort the child on the grounds that he did not want to have a baby with an epileptic woman.

He was afraid that the child would inherit the epileptic condition from the mother.

“Some of my close relatives told me I’m a worthless and unlucky person,” she said.

Ann got help when she was taken to a clinic at a County Teaching and Referral Hospital for medication.

She was tested and found to have epilepsy. She was put on drugs and advised to adhere to medication.

“I have since completed my secretarial course at a college. Let epileptic persons seek medication because the disease is not a death sentence,” she said.

Ann urged her parents and the society to avoid myths tied to the disease, saying the disease is manageable if detected early and when one adheres to medical measures.

Some African societies believe that patients with the non-communicable disease are suffering since someone in the family or a close relative did an abominable thing in the community.

This is the reason behind families with epileptic people getting pushed into seeking help from ‘wrong people’, such as witch doctors and false clerics, to correct their situation.

The families become so susceptible that they fall for tricks used by the people claiming to have supernatural powers to heal the patients.

In addition, stigma and discrimination against epileptic persons also hinder treatment of the disease because medics are given inaccurate information during cross-examination of patients.

Patients and their people don’t want to get linked to the disease because they will be stigmatised.

Epilepsy is a condition that causes people to have repeated seizures.

A seizure or convulsion is a change in behaviour, movement, feeling or level of consciousness that occurs after a sudden, abnormal electrical disturbance in the brain.

“Poor health-seeking behaviour is the main contributor of epilepsy in our society. Medics have given wrong diagnoses because they are misled with information,” Okoth says.

Among the visible symptoms of a person likely to have a seizure or epilepsy include blank staring and loss of consciousness.

The convulsing patient may look confused or sleepy after a seizure.

There is also jerking movements of the arms and legs, drooling or frothing at the mouth. Some develop clenching of the teeth or biting of the tongue.

At times, there is a sudden and rapid eye movement; the eyes may appear to roll up.

Other symptoms include suddenly passing urine or stool on themselves involuntarily, sudden changes in mood, sudden unexplained falling and altered taste in the mouth.

Okoth says seizures or epilepsies are caused by a number of issues. These include brain infections, head injuries, brain tumours and certain toxic chemicals or drug abuse.

Some children (between six months and six years of age) get seizures when they have a fever known as febrile convulsions.

According to medics, the best way to manage the disease is by providing psychosocial support to the affected person. Both an epileptic person and the caretaker or parents should accept the condition.

At health facilities, drugs used to manage or reduce the number of times seizures occur, otherwise called the anti-seizure medicines, are given by injection or through the vein. 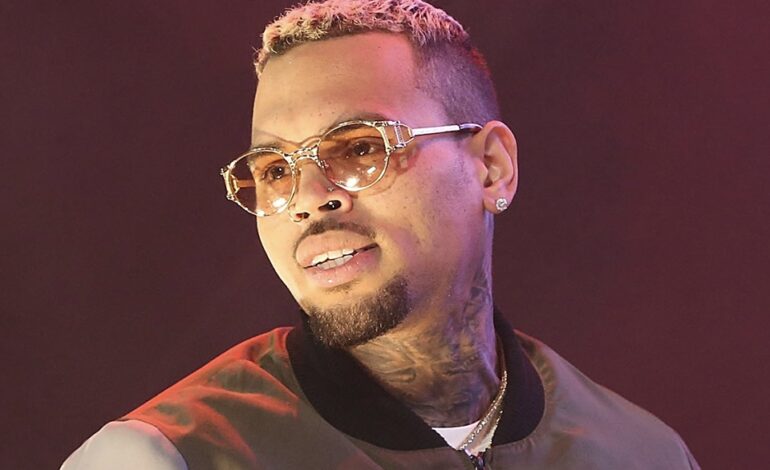 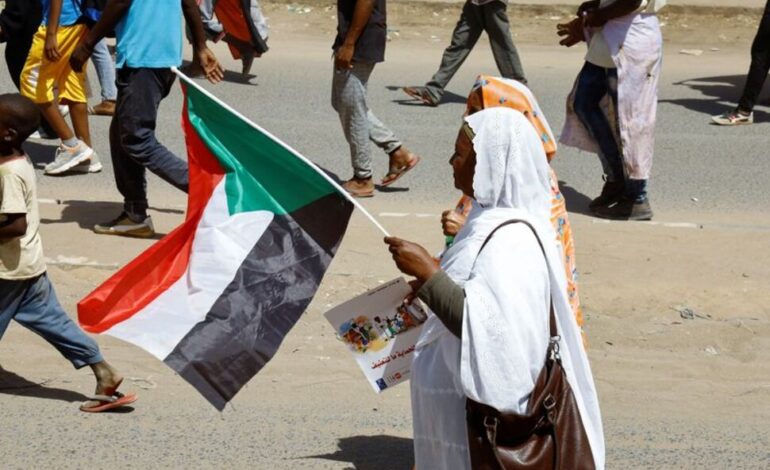