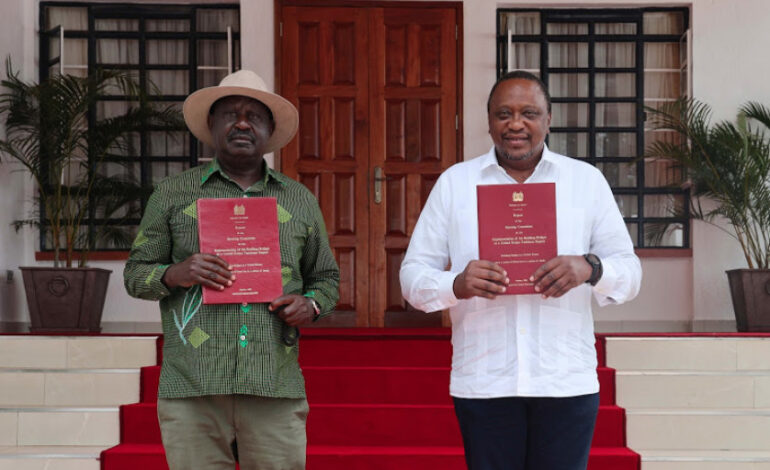 Once again, Kenya’s judges have blocked a state-backed plan to make key alterations to the constitution, suffering the president a huge blow.

According to supreme court judges, president Uhuru Kenyatta had acted unlawfully when he initiated the reforms, popularly referred to as the Building Bridges Initiative (BBI).

They noted that it should have been spearheaded by citizens – not a reigning head of state.

The blow comes amid the nation’s preparations for the August general elections.

So far, Kenyatta has served two terms as president and in line with the constitution, cannot vie again for presidency. However, he had tethered his legacy on passing this bill, arguing that it would have made politics more inclusive hence reducing political violence.

Part of its major proposals was the introduction of a new post of prime minister. Speculations hinted at Kenyatta seeking this role should his rival-turned-ally Raila Odinga win the presidency.

Raila’s previous presidential bid in 2017 saw him narrowly lose to President Kenyatta, amid accusations of fraud and fears of renewed political violence. He was the opposition leader.

A year later, the duo made a pact, the foundation of the BBI reforms, whereas the president and his deputy William Ruto fell out.

“The whole of this scheme looked to me like it was choreographed to try and force me to get out of government…The so-called ‘Building Bridges’ built no bridge, ” Ruto said.

Despite the majority of political analysts believing that the Thursday ruling favoured the deputy president, it is a big win for ordinary Kenyans who have fought throughout from the lower courts to the Supreme Court to defend the nation’s constitution from being amended by elites without public participation.

The BBI reforms were aimed at unifying the nation but Kenya is now in a situation whereby the deputy president was opposing the government’s key reform whereas the opposition leader championed it.

This year Ruto and Raila are set to be the two front-runners in the presidential race.

The Supreme Court ruling on Thursday rejected the government’s appeal against lower courts’ verdicts that found the BBI bill irregular, illegal and unconstitutional.

A separate bit that the Supreme Court deemed unconstitutional was the plan to create an extra 70 MPs seats in parliament – which critics had viewed as a self-serving attempt to reward loyal politicians.

The government has however been given a nod to appeal on five other issues which were under consideration by the court. A final judgment will be read out next week.

There was some positive news for President Kenyatta, as the Supreme Court quashed an earlier judgment by the lower courts ruling that he could be prosecuted as an individual.

Since he was elected president, Kenyatta’s altercations with the judiciary have been an open secret. In four months, he will vacate office having failed in his pledge to “fix” the judiciary which has made a string of judgments against him and his government – most notably the Supreme Court’s annulment of the 2017 election.

In all irony Kenya is arguably more divided now than before the BBI initiative. 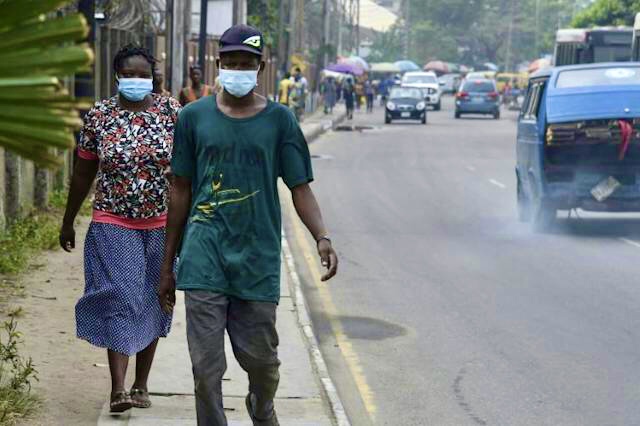 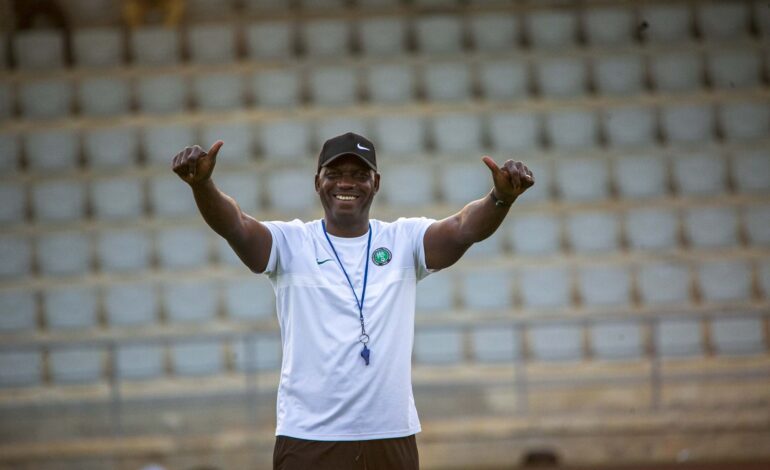