NAIROBI, KENYA- Those without full vaccination against COVID-19 are no longer prohibited from accessing services and entering public places, including national parks, restaurants, and bars, according to Kenya’s High Court.

The government announced last month that vaccination certificates would be required beginning December 21 to gain access to in-person services such as hospitals, schools, tax offices, and immigration offices.

High Court Judge Antony Mrima suspended the order on Tuesday 14, pending the hearing of a lawsuit filed by a businessman who called it “tyrannical” and a violation of the constitution.

The government is under fire from campaigners, including Human Rights Watch (HRW), who say the directive discriminates against visitors from Europe, which requires them to present proof that they’ve been fully vaccinated.

“While governments have a responsibility to protect their people from serious health threats, they must also be reasonable and proportionate,” HRW said in a statement on Tuesday.

“Requiring proof of vaccination to access public services may act as a powerful incentive for people to get vaccinated, but the way it is carried out should also account for the numerous reasons that a person may not be able to receive the vaccine in time,” the group said, pointing out that not enough vaccine was available before the deadline.

The curfew that was in place since March 2020 was lifted last October by President Uhuru Kenyatta.

“It is now time to shift our focus from survival to co-existing with the disease,” Kenyatta said at the time.

According to official statistics, Kenya has only fully vaccinated 3.2 million people, or 12 percent of its adult population, well below its target of 10 million by the end of 2021.

Its target is to vaccinate 27 million people by the end of 2022.

However, Health Minister Mutahi Kagwe defended the order on Sunday, claiming it was the government’s duty to protect vaccination recipients from contracting diseases.

“With the emergence of Omicron variants, this is even more critical. The virus is more infectious than previous strains, experts have warned,” Kagwe said. 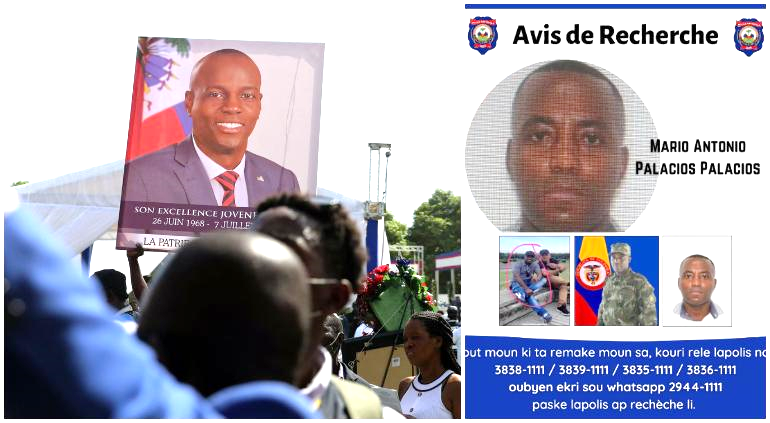 SUSPECT HELD IN THE ASSASSINATION OF HAITI’S PRESIDENT MAY BE EXTRADITED TO THE U.S. 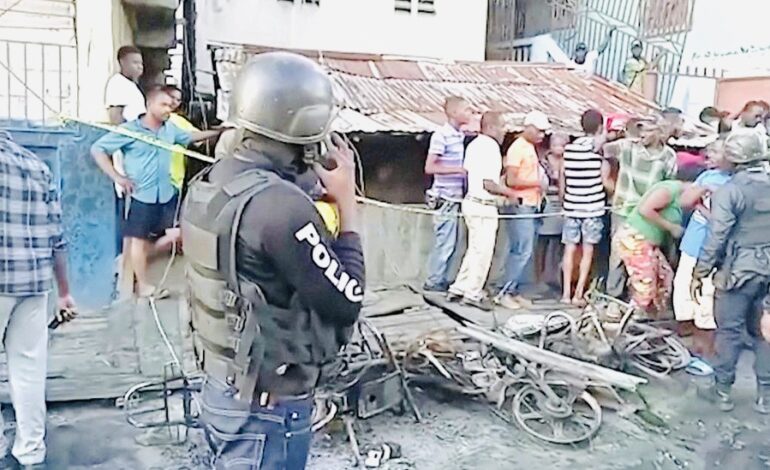