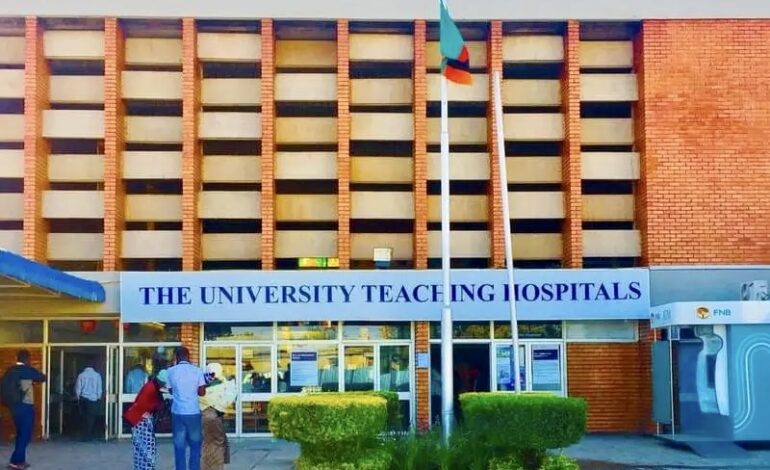 Zambia Association of Gynaecologists and Obstetricians (ZAGO) says in spite of the country seeing a reduction in maternal mortality rate, the number of girls and young women dying from abortion is still high.

Therefore, ZAGO has committed to enhancing the mitigation of women or female adolescents dying from unsafe abortions.

Speaking during the seminar held to sensitize chiefs from four provinces on the need to prevent unsafe abortion, ZAGO President Swebby Macha said the main focus of their association is to reduce maternal mortality from unsafe abortions.

The chiefs in attendance include those from the Copperbelt, Northern, Northwestern among others.
“Although the maternal mortality rate has drastically reduced from 30 per cent in 2006 to 7 per cent in 2018, the number of women and young girls dying as a result of unsafe abortions was still high.”

“This reduction is due to a four-pronged approach emphasizing on the primary prevention through abstinence and family planning; secondary prevention by safe abortion services provision and ensuring accessibility,” Dr Macha said.

In a statement read on his behalf, ZAGO  executive director said Musonda Makasa said women should be given access to safe abortion services to the full extent of the law.

Dr Makasa said ZAGO in collaboration with FIGO is carrying out a three-year project to raise awareness on abortion and further curb abortion-related death.

And Copperbelt Province acting Permanent Secretary Robert Zulu was glad the association has embarked on such a journey which will save a lot of lives.

Mr Zulu called on all stakeholders including traditional leaders to join hands with ZAGO and share information with their subjects on the dangers of unsafe abortions. 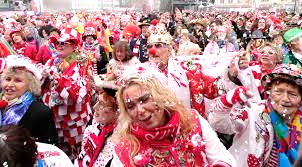 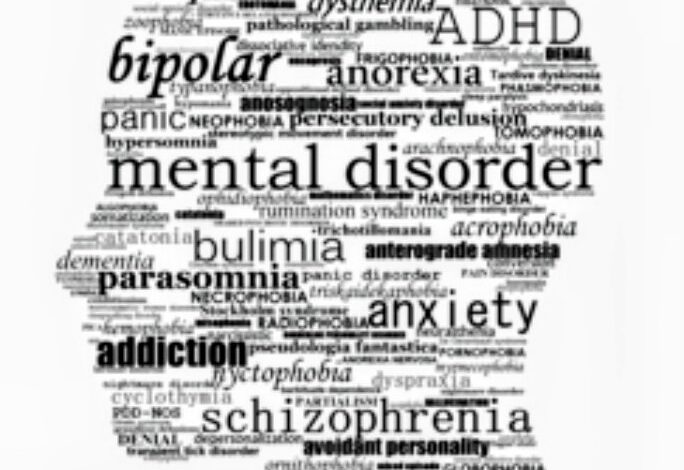 BREAKING THE ICE ON MENTAL HEALTH ISSUES IN AFRICA

Spread the loveBy Faith Nyasuguta  Over 100,000 Americans have succumbed to