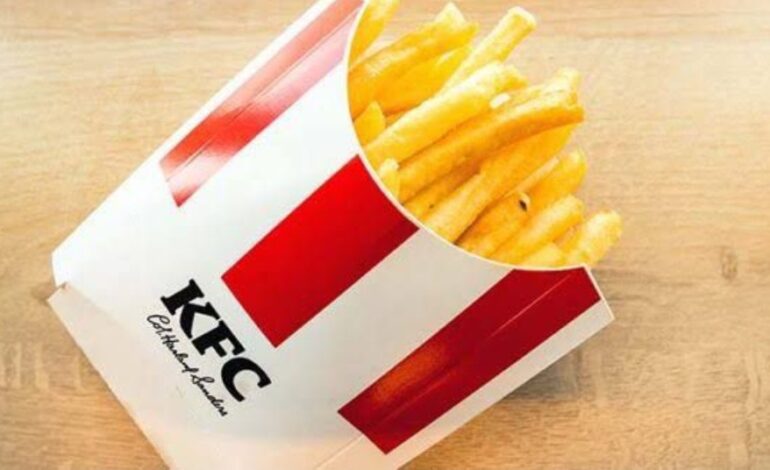 Kentucky Fried Chicken better known as KFC is under attack by Kenyans after they announced that they are out of chips (fries) on their social media platforms.

The world-wide franchise revealed that the reason why they are out of chips is due to the fact that they import potatoes and with the recent festivities, the large number of orders led to a shortage of potatoes.

“You love our chips a little too much, and we’ve run out, sorry!” read the post.

This caused an uproar on social media as Kenyans were not impressed as many want KFC to source their potatoes locally and threatened to boycott the fast food restaurant.

“The reason we cannot buy local at the moment is all suppliers need to go through the global QA approval process and we cannot bypass that even if we run out to ensure that our food is safe for consumption by our customers,” said Jacques Theunissen, the CEO KFC Kenya.

KFC presented substitutes for their fries such as ugali, two buns, a soda, coleslaw or an extra piece of chicken.

The substitutes were not received well as many have mocked the ugali and fried chicken combination.

After a lot of pressure on Twitter, Theunissen has promised to source potatoes locally in order to support Kenyan farmers.

“Although we currently import our French fries, there is an opportunity to source the potatoes from a local supplier that meets the global KFC quality and safety specifications in the near future,” said Theunissen. 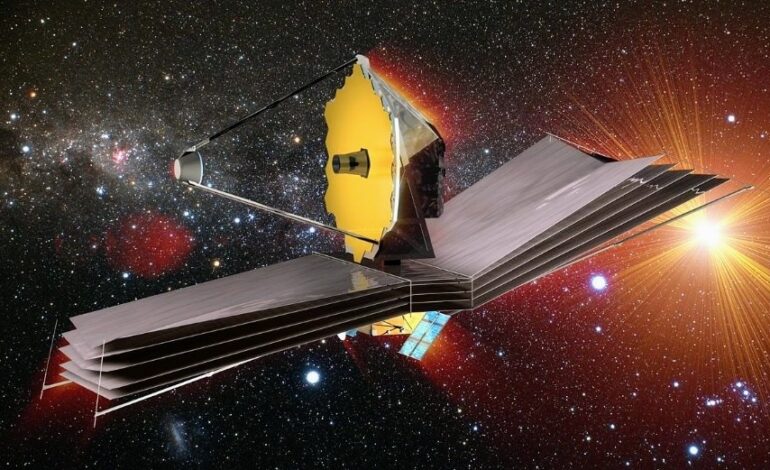 WHY THE JAMES WEBB TELESCOPE LAUNCH IS A BIG DEAL 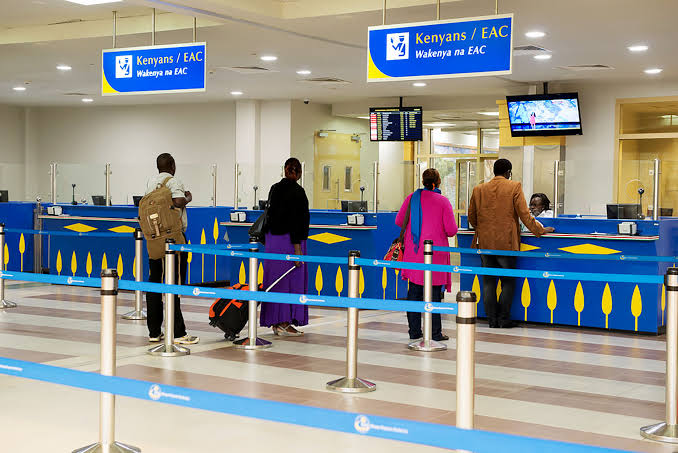