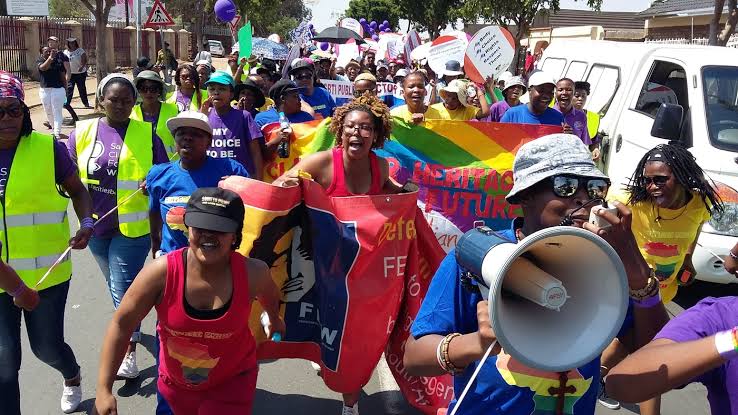 LGBTQI  community in South Africa have expressed happiness over the country’s plan to have a gender-neutral ID number that does not distinguish between male or female.

The community said this move by the government was long overdue as South Africa has always been a leader in spearheading LGBTQ rights. Iranti Director Jabulani Pereira said having a gender marker on the Identity Card serves no purpose.

“Part of the problem of not being able to change a gender marker, as you can imagine, relates to opening a bank account, applying for a job and just a whole range of things like your driver’s license,” he said.

The South African Department of Home Affairs document on identity management states that the country has approximately over 500,000 South Africans who identify as non-binary.

Commission for Gender Equality member Busiswe Deyi said they are excited about the proposal made by the country’s Home affairs.

Deyi hopes that the government will take a progressive step to include gender-neutral individuals across the board for an opt system so that one can choose a particular gender recognition and marker whether to be distinguished male or female. 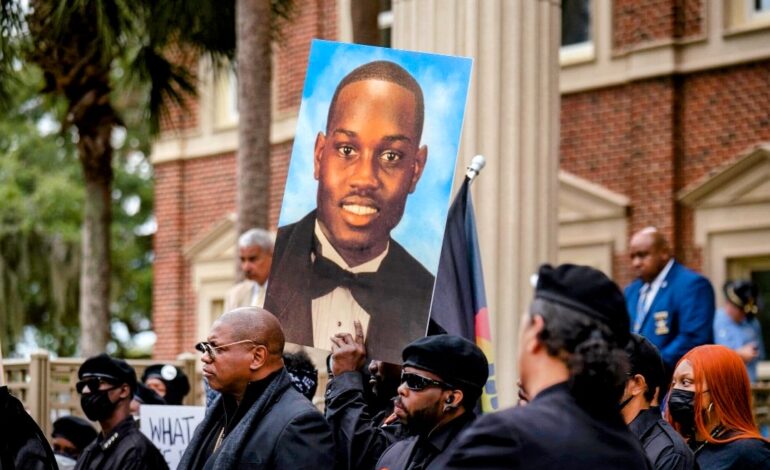 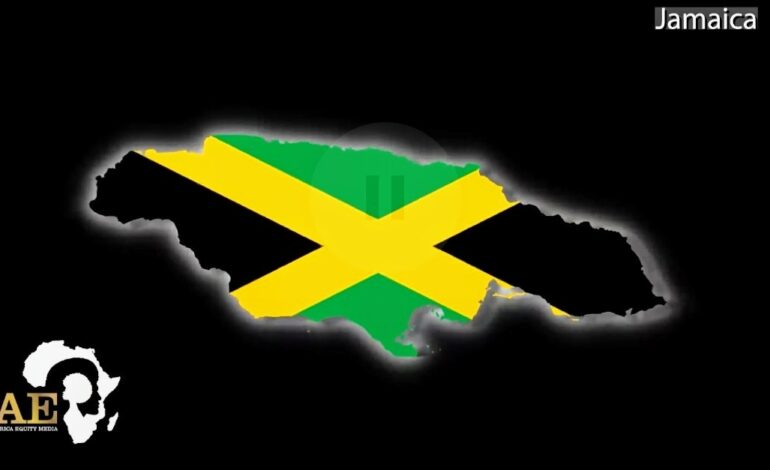