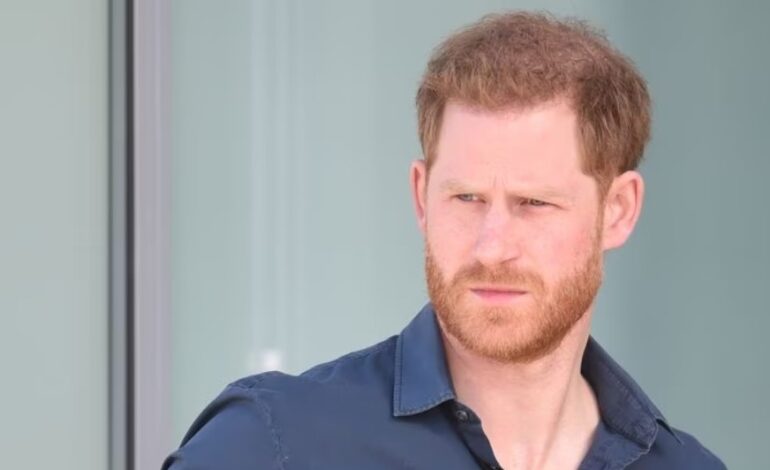 LONDON, ENGLAND – After Prince Harry urged people to quit positions that do not bring them joy adding that an increased number of job resignations aren’t necessarily a bad thing during the pandemic; he has been deemed “out of touch”.

The Duke of Sussex stated that people all over the world were stuck in jobs they did not enjoy, insisting we’re at the beginning of a “mental health awakening”.

The public responded to his “out of touch” comments by saying a guy with his privileged upbringing can never comprehend the costs of living.

According to Harry, who sensationally quit his job as a senior member of the Royal Family; job resignations surging during the pandemic “aren’t all bad”. As he discussed his role at mental health startup BetterUp, he said, “It’s a sign that self-awareness leads to change.”

“Many people around the world have been stuck in jobs that didn’t bring them joy, and now they’re putting their mental health and happiness first. That is something to be celebrated.” He added, “While it appears that the last couple of years have brought all these matters to the forefront, in reality, these problems and struggles have been brewing for a long time. “We’re just at the beginning of a mental health awakening.”

Many people across the globe are, and always will be, stuck in jobs that don't bring them joy. It's called paying the bills. Something a guy with his privileged upbringing will never be able to understand. He could afford to walk away from the role he hated, most of us can't.

“Prince Harry says quitting your job can be good for your mental health. Yeah, Harry, I think you’re right. So what’s your address so I can mail my bills to you? Elites are so out of touch with average people,” another wrote.

Royal expert Dan Wootton called him “the king of hypocrisy” – labelling the advice “deeply irresponsible and reckless”. “Surely the worst possible thing for someone’s mental health is being left without the money to support themselves or their family,” he wrote for Mail Online.

“But, as someone who has never had to grapple with overdrafts, unpaid credit cards, or unexpected bills, that’s a stress Harry can’t even imagine.”

In January 2020, the Duke and Duchess of Sussex resigned from their roles as members of the Royal Family to start a new life in the US. The pair live in an AU$19 million California home in the settlement of Montecito with their two children, Archie and Lilibet. 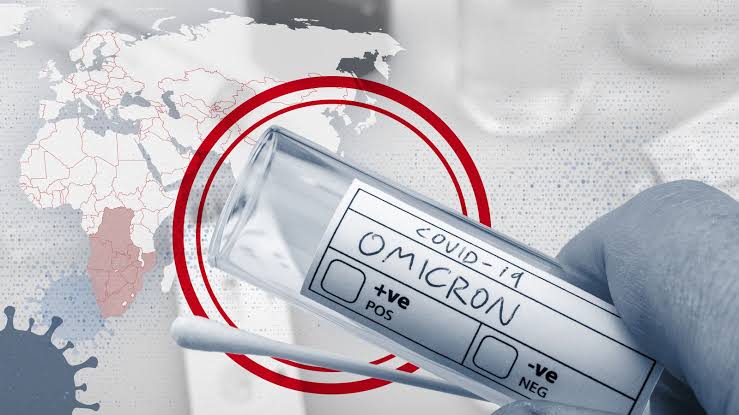 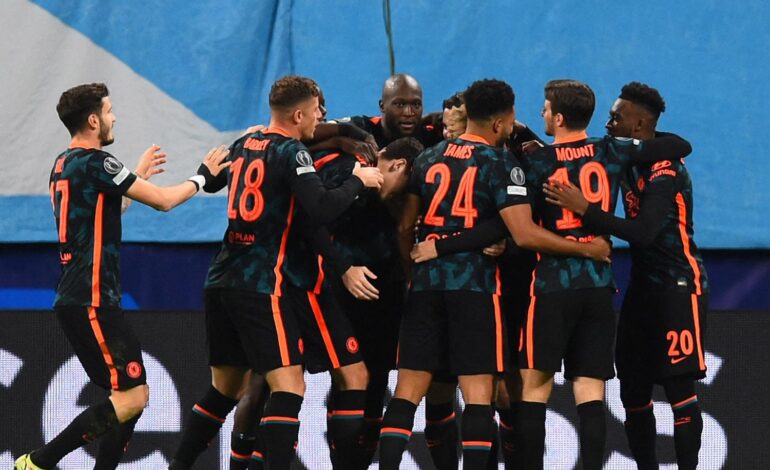